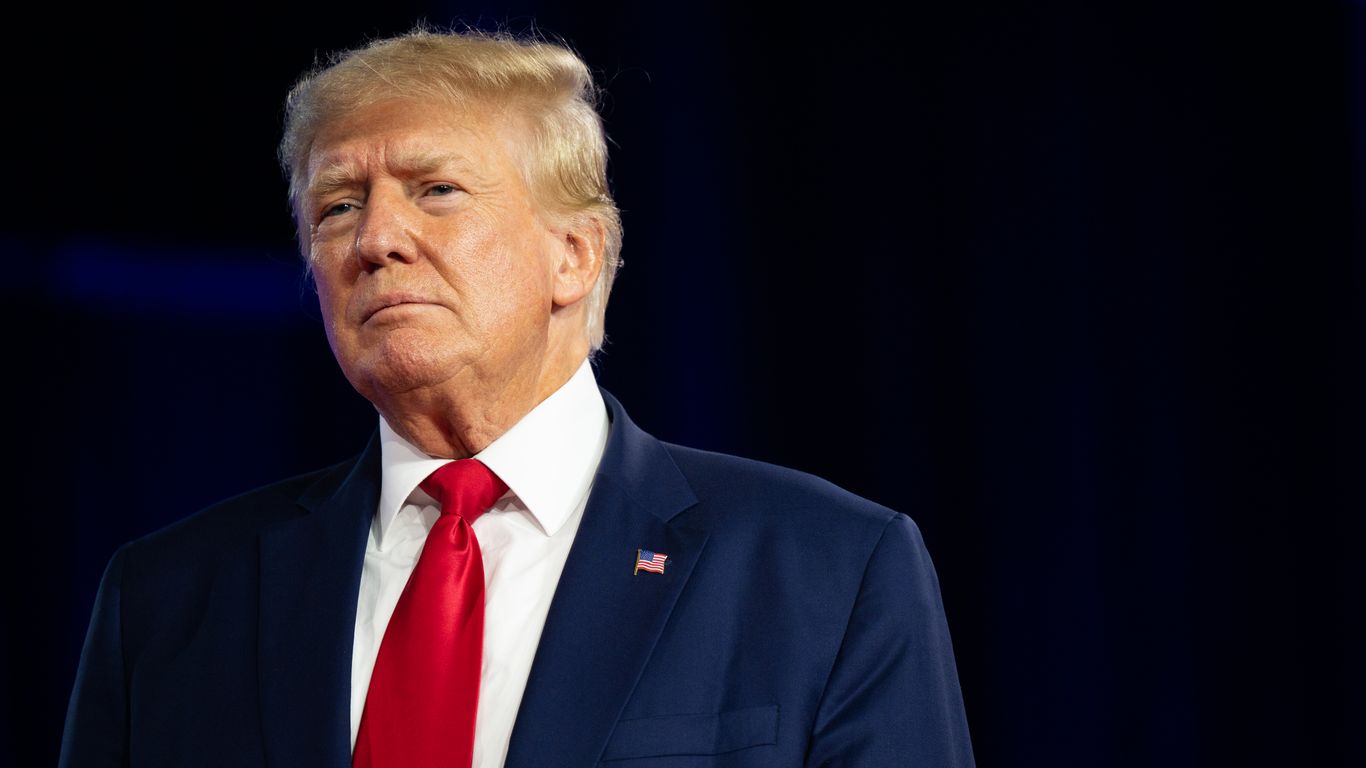 A commercial real estate firm said Monday it had turned over some 36,000 documents about its valuation of Trump Organization properties to the New York attorney general’s office.

Driving the news: Cushman & Wakefield was held in contempt last month and ordered to pay $10,000 a day after failing to deliver documents subpoenaed by Attorney General Letitia James as part of an investigation into the cases of the former President Trump.

What they say : “Cushman has fully responded to the OAG subpoena that was recently at issue, and Cushman is pleased that the OAG has fulfilled our agreement by asking the Court to dismiss its previous contempt order,” said a company spokesperson in an email to Axios on Monday.