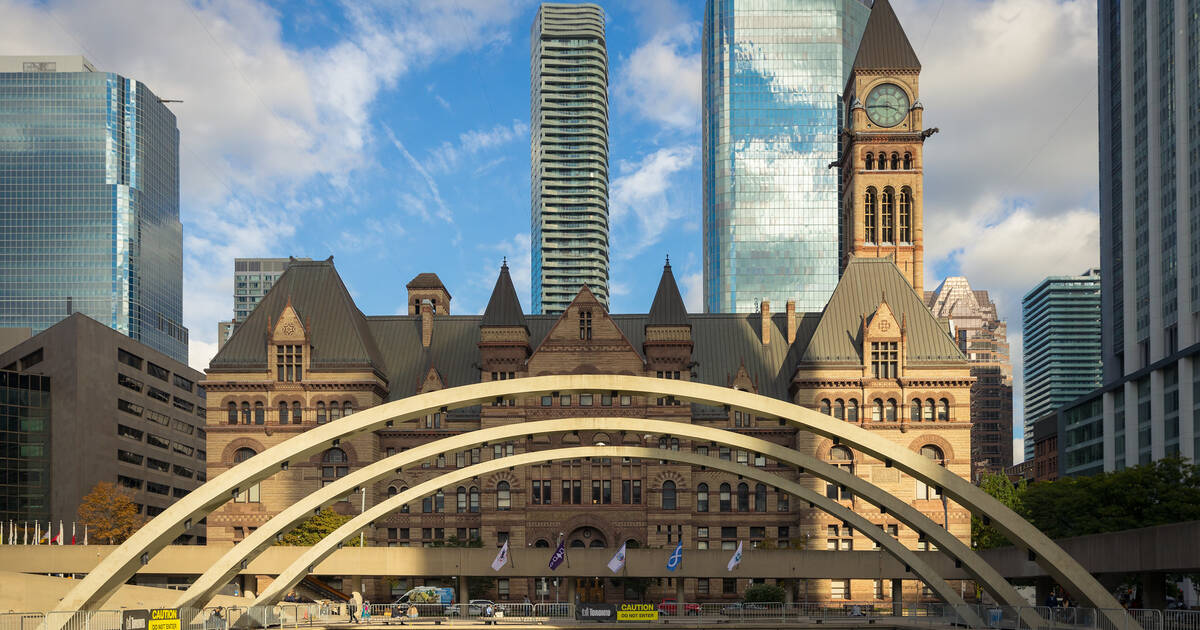 Anti-poverty and net neutrality advocates are going wild this week as an explosive report from the Toronto Star circulating, suggesting that city officials may have been influenced by major telecom carriers to roll back a plan that would have provided affordable high-speed internet access to low-income residents.

“After hearing skepticism last month from members of Mayor John Tory’s executive committee, and amid lobbying of politicians and officials by Canada’s telecommunications giants, city staff on Tuesday removed key recommendations from its March 16 update on the ‘ConnectTO’ plan approved in principle by the city council early last year,” writes the Starit’s David Rider.

Indeed, a complementary report on ConnectTO due to be presented to the Executive Committee on Wednesday recommends that two elements of a previous update be removed.

For some reason, Toronto’s deputy city manager and chief technology officer asked the executive committee to withdraw, among other things, a recommendation to “approve the proposed creation of a municipal high-speed broadband network city-owned speed that, in the long run…help ensure equitable access to high-speed internet for residents, regardless of their financial means or circumstances.”

It’s a curious change — one that a city official said was made to clarify some confusing language.

Others believe that the report and its recommendations were changed under pressure from the Big 3 telecoms like Bell and Rogers, who, like the Star notes, appear in lobbying files at City Hall.

Between March 16 and March 30, when the report was amended, Bell sent a letter to the executive committee detailing all of its issues with a city-funded Municipal Broadband Network (MBN).

Bell argues that the city is already well served by broadband networks (like theirs) and that creating another would simply duplicate the infrastructure.

🚨 Just an incredibly unfair gesture. Never forget who is really in power in Canada.

“City records show that Rogers Communications and Bell Canada were among the companies that lobbied city officials and politicians, with a focus on executive committee members.” https://t.co/Ad51UN6Y7x

Telecoms suggests city officials instead spend money to close affordability gaps and help “identify families in need” to help them sign up for existing network services (like theirs).

“Funds that had been earmarked for the establishment of an MBN could also be redirected to social assistance programs that would subsidize the purchase of broadband connections,” reads the letter’s conclusion.

“It would have a much more direct and positive impact on the city’s most vulnerable residents who struggle to afford broadband at any price, no matter how low.”

It seems that Bell does indeed want the city to delay the creation of its clean low-cost Internet network and instead give money to low-income residents to subscribe to incredibly expensive Bell services.

It’s not pretty, and while the letter and all of the documents to be submitted to the committee on May 4 are long, wordy and nuanced, netizens are focusing more on this perceived interference than anything else.

We need a public telecom. The big three are crushing all competition, charging stupidly high prices, and leaving low-income, rural, northern, and aboriginal communities behind. Communication is a 21st century need, and it should be a right, just like our healthcare

Rogers hasn’t publicly filed a letter opposing the city’s MBN plans like Bell has, but many note Mayor John Tory’s close ties to the Big 3 telecoms.

The fact that our mayor @JohnTory is a member of Rogers’ advisory board should raise huge red flags. He is PAID by Rogers to be an advisory member of the Rogers Family Trust. This should have always been a major issue and considered a conflict with the office
https://t.co/RQ2h10UFx3

The city itself has been stressing the importance of internet access for all since the launch of ConnectTO in early February.

Through this program, city staff “has worked to standardize and centralize the governance and administration of its fiber network assets and needs.”

“Going forward, ConnectTO also aims to provide the city with longer-term opportunities to leverage any additional network capacity on the city-owned fiber optic network not used to provide city services.

“Internet access is essential. As everyday life in our city increasingly requires connectivity, Toronto residents, visitors and businesses need to be able to access the internet and use it to its full potential,” reads the program’s website.

“However, Internet service options for residents and businesses vary across the city, both in quality and price. There are also infrastructure gaps, which lead to substandard connections. These inequities reflect underlying disparities in infrastructure and market competition, preventing full economic and social inclusion”.

Another kick in the pants for those struggling to survive in Canada’s most expensive city! Oh, and of course the corrupt ones @JohnTorythe friends of @rogers @Bell lobbied against it! Remember this is the same guy who criminalizes homelessness #ODSP #UBIhttps://t.co/eg0XOHLQ0m pic.twitter.com/gYldVq9HFJ

Canada consistently tops the global rankings for the most expensive internet and wireless services on the planet – a phenomenon that many experts have attributed to the country’s telecommunications oligopoly; the unholy trinity; the big 3.

Together, Telus, Rogers and Bell control approximately 90% of the wireless market in Canada.