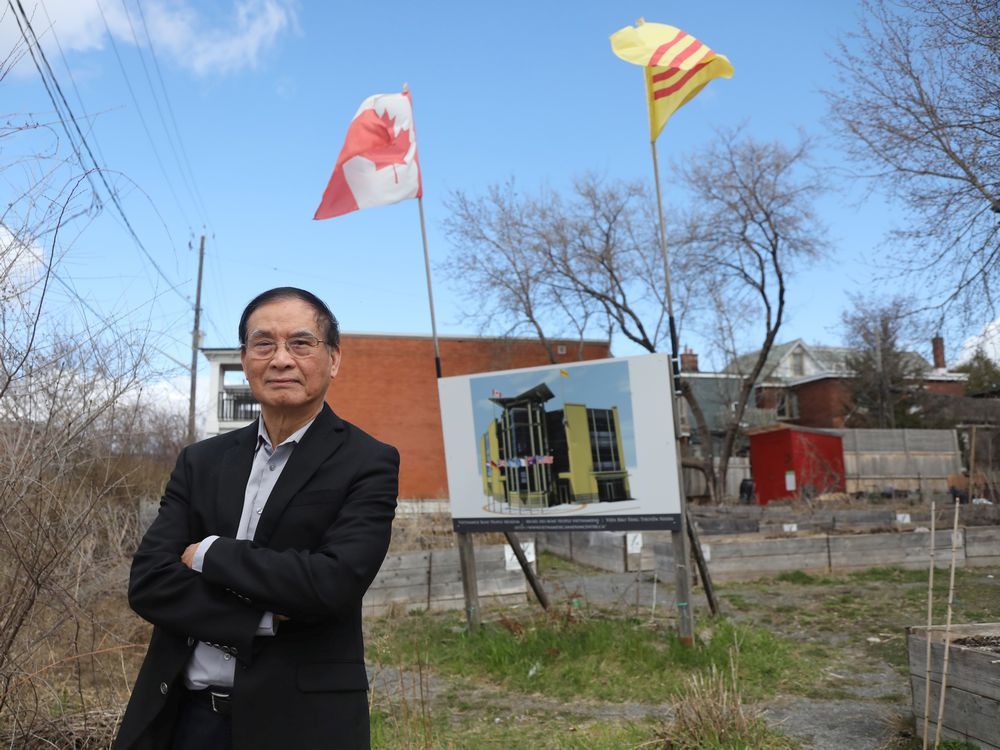 Many people have made Project 4000 a success

Thank you for featuring the Vietnam Museum of Boat People project, an excellent article by Bruce Deachman and one of the best articles on the project in the Citizen since it was announced in 2005.

I want to comment on the point regarding my role in Project 4000. As one of the many board members of the project, I served primarily as a resource person for the project involving the Vietnamese community in Ottawa from the time the council was created. created in 1979 until the end of its activities in 1983. As such, my contribution to the project was rather modest.

Others played much larger roles, including its initiator, Marion Dewar, and the people who guided or directed her on a day-to-day basis, such as: Romeo Maione, Eleanor Ryan, Michael and Christina Lubbock, Barbara Gamble, Sue Pike, Alan Breakspear, Sharon Rusu… in turn, they were supported by strong interfaith leadership, community associations, social service organizations such as the Catholic Immigrant Services Centre, the Ottawa-Carleton Immigrant Services Organization, the Ottawa Citizen, City of Ottawa staff (Bob Bailey, Donna Holtom) and hundreds of volunteers from all walks of life. All of this is described in the 2008 book “Gift of Freedom” by Brian Buckley.

We are eternally grateful to those who contributed to the success of Project 4000 which, combined with the success of over 8,000 private sponsorship groups established across Canada in 1979 and subsequent years, ultimately brought 62,000 Vietnamese refugees to Canada.

I’m happy to hear that the “Boat People Museum” is back on track. The story of Vietnamese boat people reflects the resilience of those who fled adversity for a better life and the generosity of Canadians who welcome them with open arms. I am very proud of what we have done as a country to help them resettle in our great country, to start a new life.

It has been very inspiring to see how they and their descendants thrive and I am grateful for their contribution to Canadian society.

The problems are not unique to the military

Subject: Canadian military not doing enough to detect and prevent extremism in the ranks: Report, 25 April.

Personnel serving in the Canadian military are generally considered a microcosm of Canadian society. Although it seems that the military must redouble its efforts to ensure that extremists of all stripes are not recruited into its ranks, it is perhaps Canadian society that produces such individuals; which also needs to be repaired.