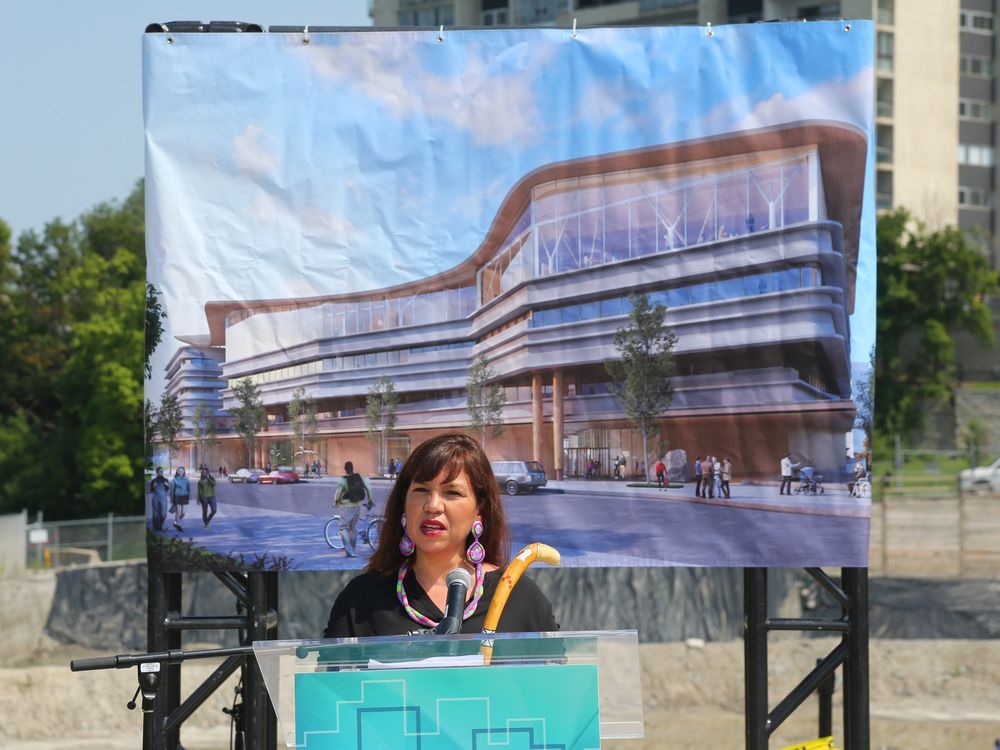 In fact, a lot has happened on LeBreton Flats

More has happened on LeBreton Flats than just “the Canadian War Museum, a small cluster of apartment buildings and bunches of government promises”.

The first phase of redevelopment in the late 1970s and early 1980s is clearly visible south of Albert Street, west of Lorne Avenue and north of Primrose Avenue, where several plots of houses owner-occupied townhouses, three co-op housing projects and affordable housing Projects operated by CCOC and Ottawa Community Housing leave a lasting legacy to the “original Master Plan Agreement with Canada Mortgage and Housing Corporation (CMHC) to develop LeBreton Flats as housing”. The “cluster” of apartments to which Barry Padolsky refers should be recognized as the second phase of housing redevelopment.

There have been failures, perhaps incompetence, since 1980, the year we moved into our townhouse on Primrose. I lost track of the number of shots launched and shelved. On the other hand, we don’t have the trash incinerator that was once touted for apartments or the sinkhole of a subsidized arena. The new Ottawa Central Library is a positive development. We also have excavation work for even more skyscrapers north of Pimisi Station and east of Booth Street. And, alas, we have promises of several 50-60 story apartment/condo buildings near downtown and other high rises south of Pimisi Station and east of Booth.

Auctions for houses must be transparent

Last year I sold my house and bought a new house in Stittsville. I went through the bidding process on five houses before I was successful. All five involved two to three rounds of blind bidding, and all bids were significantly above the list price.

After the first auction, bidders are invited to bid a second or even a third time. You are not told your rank or what the highest bid is. Our real estate agent even asked us if we wanted to increase our offer a third time on the house we bought. If we had, we would have passed our own bid in the second round.

This practice of blind bidding is highly unethical and unfair to the buyer. This only increases the price and the fees of the real estate agents. With real estate prices rising sharply in Canada, real estate agents are likely the only profession in Canada to receive a 30-40% salary increase since the start of the pandemic. Tenders must be transparent and accountable. It is time for governments to eliminate this greedy practice.

Why do Ottawa residents have to fight their own city’s planning department to change or prevent megaprojects that will negatively impact their neighborhood? As one Westboro resident noted, “This city’s planning processes have been captured by developers.” It’s easy to accuse neighborhoods of “Nimbyism,” but imagine if it’s your own neighborhood that’s under threat and a megastructure will be built—with the city’s approval—in your own backyard?

It is a year of municipal elections. Residents should ensure that applicants are committed to ensuring that residents’ views regarding any proposed mega-development are heard and respected. Unbeknownst to city planners, saying “no” to developers is an option.