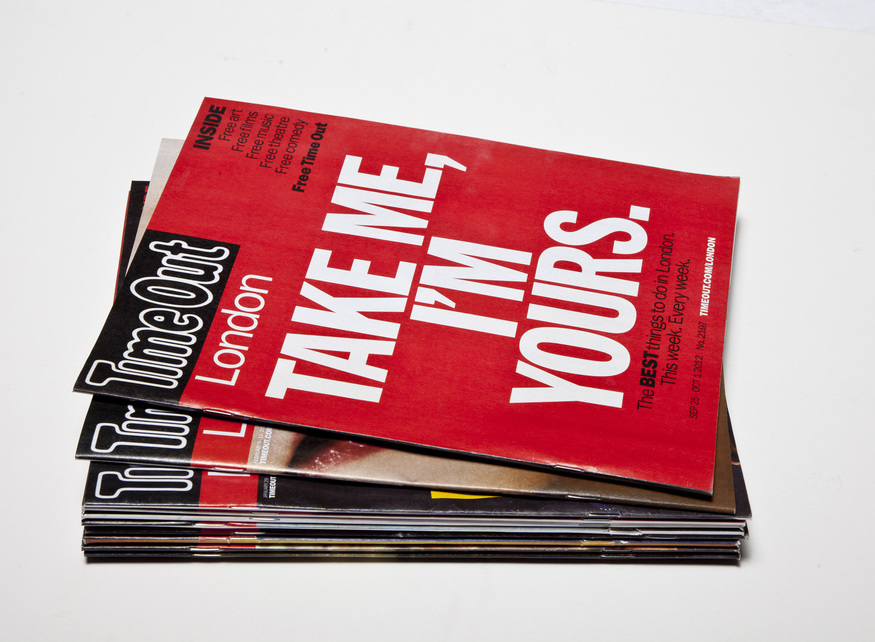 Time Out London will cease publishing its print magazine this June, according to an article on Campaign, and since confirmed to us by Time Out Group.

Says Time Out Group, the global media and hospitality business which owns Time Out London, “While Time Out’s core DNA and offering — celebrating and curating the best experiences in the best cities around the world — has never been more relevant, city life has changed , people have changed, and Time Out has changed too.

“As such, the business has made the difficult decision to cease printing a hard copy magazine in London at the end of June 2022.”

Time Out London will continue as a brand, focusing on the digital side of things. Globally in recent years, Time Out has been investing heavily in branded food markets in in Lisbon, Miami, New York, Boston, Chicago, Montreal and Dubai. More are set to open, including one in London.

Campaign says that for now, the (less-regular) Time Out print runs in Barcelona, ​​Madrid and Lisbon will continue.

The London magazine — which is printed and distributed weekly throughout the capital — started life in 1968, created and edited by Tony Elliott, who reportedly used his birthday money to produce the one-sheet publication, initially titled Where It’s At. (Elliott sadly died in 2020.)

In its earlier days, the magazine had a decidedly liberal, rebellious bent, as it covered everything that mattered in the capital. A few years back, we very much enjoyed flicking through a 1972 edition of Time Out’s Book of London, which features premonitory concerns about gentrification, and writes off Chelsea as ‘having only frivolous pretensions’.

In 2012, as more people were turning to the internet, the print magazine became a free publication, with heavier advertising. Covid certainly didn’t help matters. Says Time Out Group: “…the pandemic accelerated a transformation that was already underway. The most exciting growth, engagement and innovation is now from Time Out’s digital channels, live events and Time Out Market, which is backed up by robust consumer insights .”

As a global brand, Time Out has a monthly audience of 76.2 million people across 333 cities, in 59 countries.

On Monday, Time Out announced the release of its latest print edition. Included in the edition is a list of London’s ‘top 50 restaurants’. The magazine will continue printing until the end of June, but it’ll be a strange day when you go to a tube station and no one’s trying to thrust a Time Out into your hands.