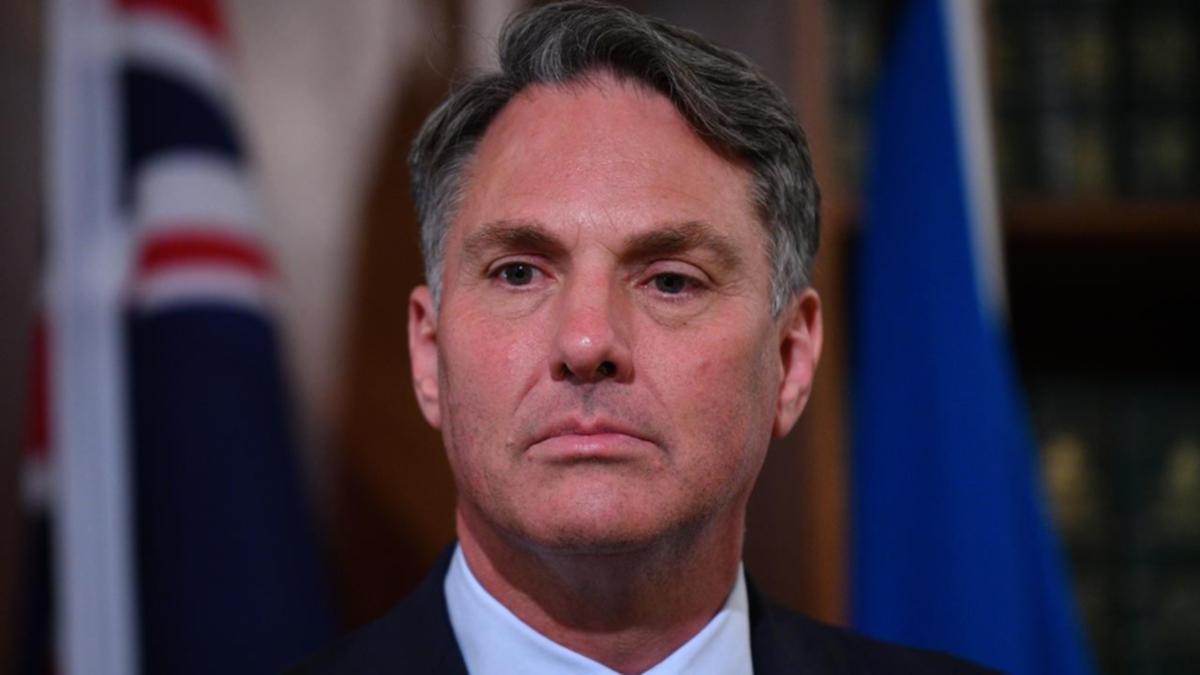 The Acting Prime Minister said it was important to allow the Federal Police to follow up on evidence uncovered by former NSW judge Paul Brereton.

“This is a shameful episode in Australia’s military history,” Mr Marles told Sky News on Sunday.

“There will be no stepping back from this because it is a fundamentally important process for the way we are as a nation,” he said.

Mr Marles has previously suggested he will not overrule former Defense Secretary Peter Dutton’s decision not to strip Defense personnel of the Meritorious Unit Citation, despite the initial recommendation from leaders of defense.

An Office of the Special Investigator works with the Australian Federal Police to investigate allegations of criminal offenses committed by members of the ADF in Afghanistan from 2005 to 2016.

In one of the most gruesome allegations, Australian soldiers slit their throats for two 14-year-old boys and dumped their bodies in a river because they believed them to be Taliban sympathisers.