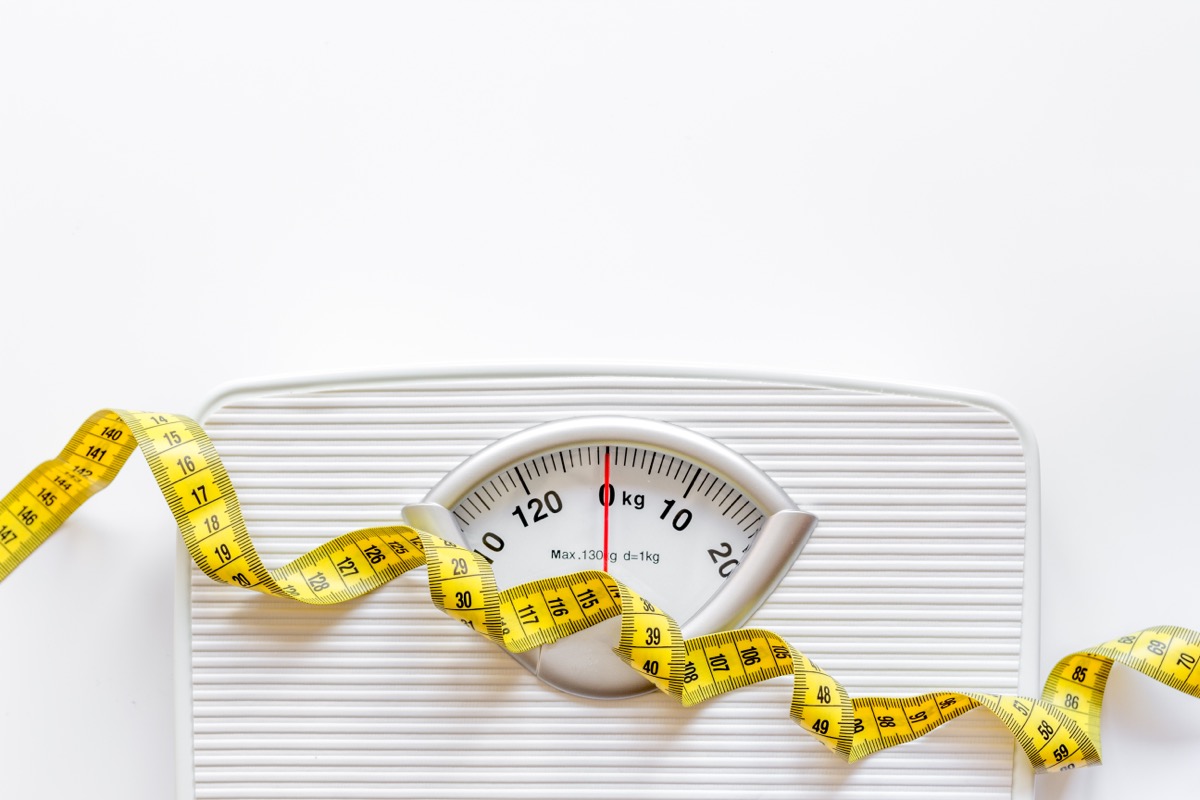 Most of us are used to trying to lose weight: there are countless different approaches touted as the most effective method, and several brand name diets that claim to offer the fastest or most sustainable option. These are often referred to as “fad diets” because they tend to be trendy and go out of fashion. Solutions such as the ketogenic (keto) diet, which focuses on fat intake, and the Atkins diet, famous for its low-carb approach, are two such weight loss trends, but the he effectiveness of these diets is often debated by dietitians and health professionals. In fact, a recent study evaluated another popular diet and found that it actually had no additional weight loss benefits. Read on to find out which approach experts say won’t help you lose weight.

READ THIS: If it happens when you eat or drink, you need to have your thyroid checked.

Food affects our bodies by far more than the number you see when you step on the scale. Research has shown that different foods and drinks can both help and harm your health, with a recent study suggesting that drinking tea may reduce your risk of developing dementia. Conversely, eating highly processed foods has been found to impact memory and may put you at greater risk of disease. Maintaining a healthy diet and making sure we’re fueling our bodies properly can be difficult, which is why many of us turn to diets that provide a specific plan or list of restrictions. But you might want to ignore a popular approach, because it doesn’t seem to do much.

You’ve probably heard the term “intermittent fasting,” which includes a dietary approach called time-restricted eating. While following this diet, eating is limited to a period of six to eight hours per day. Researchers have hypothesized that eating during a certain window aligns with our internal circadian clock, which helps the body perform different essential functions throughout the day. According to The New York Timesbut a new study has found that time-restricted eating may not have a real effect.

The results of the study have been published in The New England Journal of Medicine on April 21, with researchers concluding that, in obese participants, time-restricted eating “was no more beneficial with respect to reducing body weight, body fat, or metabolic risk factors than restriction daily calorie”.

Researchers from Southern Medical University in Guangzhou, China, included a total of 139 patients in the study, 118 of whom had a follow-up visit at 12 months. All participants followed a calorie-restricted diet – consisting of 1,500 to 1,800 calories per day for men and 1,200 to 1,500 calories for women – with one group also following a time-restricted diet, eating only between 8 a.m. and 4 p.m.

Participants in both groups lost weight, on average between 14 and 18 pounds, but there was no significant difference between the two groups at 12 months. There were also no differences when analyzing height, body mass index (BMI), lean mass, blood pressure and metabolic risk factors. Regarding the number of adverse events (an unexpected medical problem that occurred during the study) in each group, there were also no substantial differences.

Although the study results suggest that restricting the time window for eating isn’t effective, that doesn’t mean it won’t work for you, health experts say.ae0fcc31ae342fd3a1346ebb1f342fcb

“Almost all types of diets work for some people,” Christopher GardnerPhD, director of nutrition studies at the Stanford Prevention Research Center, said The New York Times. “But the homecoming supported by this new research is that when subjected to a properly designed and conducted study – scientific investigation – it is no more helpful than simply reducing daily caloric intake for weight loss. weight and health factors.

More research is needed to better understand time-restricted eating and why it may help some people and not others. For those who struggle with counting calories each day, in particular, this form of intermittent fasting is a viable alternative.

“Although this approach has not been shown to be better, it does not appear to be worse” than simply counting calories, Louis J. ArnoneMD, director of Weill Cornell Medicine’s Comprehensive Weight Control Center in New York City, said The temperature. “It gives patients more options to succeed.”

READ NEXT: This unique vitamin may reduce the risk of dementia, according to a new study.