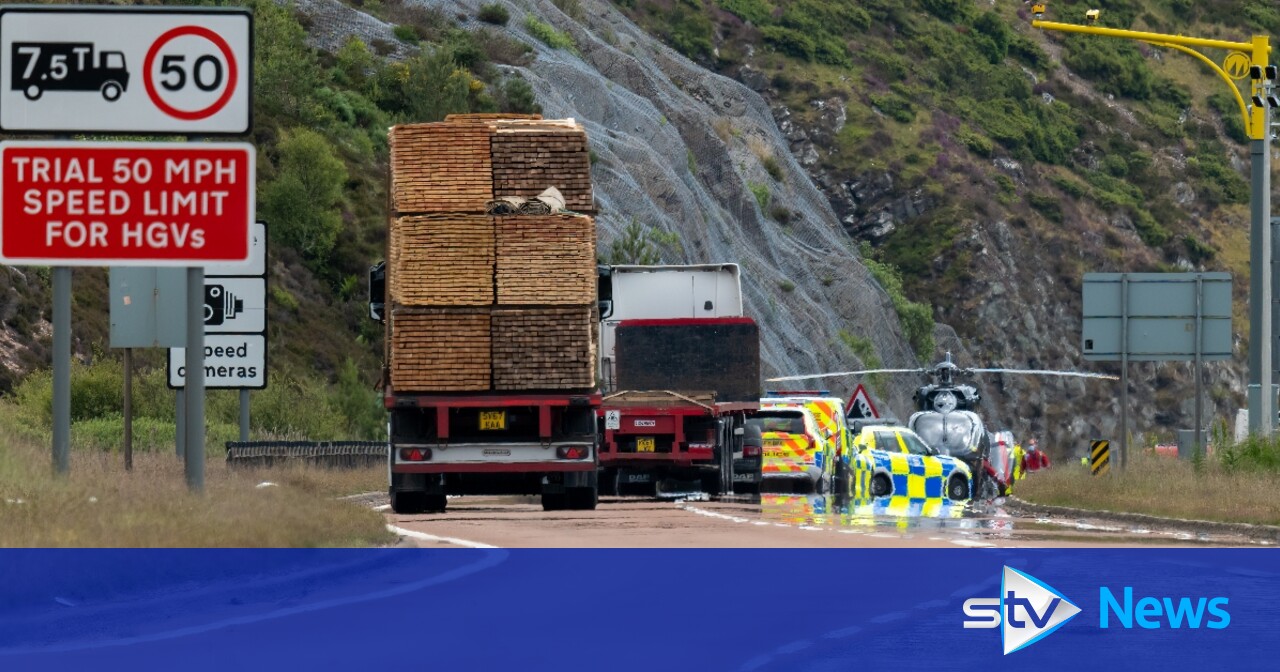 Three people have died after a crash involving multiple vehicles in the Highlands.

Emergency services were called to the crash on the A9 at Slochd Summit on Tuesday around 11.40am after three vehicles collided.

Three helicopters, five ambulances and a pre-hospital service for immediate care and traumatology went to the scene. Four patients were taken to hospital – two to Aberdeen Royal Infirmary and two to Raigmore Hospital, Inverness

Three people have died, Police Scotland said, and the road remains closed as the investigation continues.

Police Scotland said there was no further information to release at this stage.