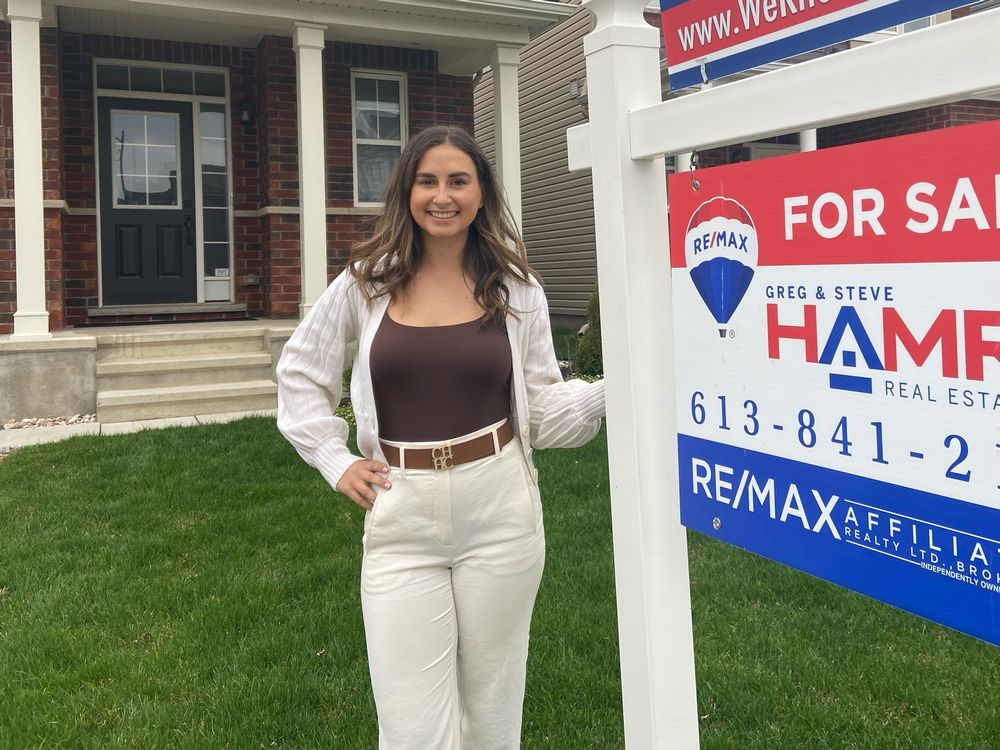 Our housing market entered an unusual new phase in April, according to data released Wednesday by the Ottawa Real Estate Board. Unit sales of residential properties fell nearly 25% year over year in both urban and rural areas, contributing to a significant increase in available listings and more moderate price increases. Not only were there fewer bidding wars in April, but some properties also received no offers, according to brokers.

The average price of an Ottawa residential property resold in April was $895,000, up 12% from a year earlier. In the Ottawa Valley, homes sold for an average of $644,000, representing a year-over-year gain of 9%. It was the first time this year that urban price increases exceeded those in the Valley. Indeed, buyers have paid a premium to acquire rural properties for most of the pandemic.

By normal, he means a market in which buyers can present offers with conditions, take the time to do home inspections, and are generally not pressured into making panic-fueled decisions.

Eisert notes that several factors contributed to this “pause” in the market, including rising interest rates, escalating inflation and the Russian invasion of Ukraine.

Yet despite these negatives, Royal LePage recently forecast that home prices in Ottawa will rise at least 10% by the end of the year compared to the fourth quarter of 2021.

While this would represent a substantial step back from last year’s torrid price increases, it would still produce significant capital gains for current owners. Is it realistic to expect this in the face of rising mortgage rates?

Chelsea Hamre believes him. A sales representative with Hamre Real Estate Team, a RE/MAX Affiliates Realty company, Hamre sold 27 properties in the first four months of this year. She notes that about 40 per cent of her sales were to buyers from outside Ottawa, who still view properties in the capital as relative bargains. These buyers have already accumulated money or substantial real estate capital.

Yet, adds Hamre, there is also hope for first-time buyers. “You can still afford a house in Ottawa,” she says. “Maybe this year it will have to be a condo, but, if you do your homework, you can enter the market.”

This is partly because interest rates, despite the recent half-percentage-point hike initiated by the Bank of Canada, remain relatively low. The five-year discounted mortgage rate earlier this week was 3.49% according to Ratehub. While that figure was up from 1.39% at the start of last year, it was 3.19% in the pre-pandemic year of 2019, when tariffs were considered inexpensive.

Consider what it means to buy a condominium now for $500,000 — slightly above Ottawa’s average last month. Assuming a $400,000 mortgage at 3.49% over 25 years, that would cost nearly $2,000 a month. That’s about the same amount you would pay for an average two-bedroom apartment in Ottawa.

If interest rates increased another percentage point, mortgage costs would increase by $217 per month, or about $2,600 per year.

For residential properties backed by mortgages, the costs are much more onerous.

Nearly a dozen real estate districts in Ottawa reported average resale transactions above $1 million, while none of the nearly 50 districts had averages below $600,000. This was not the case in the Ottawa Valley, where, despite rapidly rising prices over the past two years, many properties could be found for less than $600,000. Even so, the past month saw big exceptions in Russell (average home price of $815,500, up 35% year over year), Almonte (average $731,000, up 28% ) and Carleton Place ($707,000 on average for a 21% gain).

This suggests that if we really do return to a new sort of normal in real estate, it’s unlikely to be uniform across the region.

Some of the excitement came from residential real estate in the Ottawa Valley in @OREB1 The data. While year-over-year unit sales were down around 25% in April in the valley and the city, rural prices rose only 9% against an average gain of 12% in the areas urban – a reversal of pandemic trends. pic.twitter.com/BuTqAB9Gvw