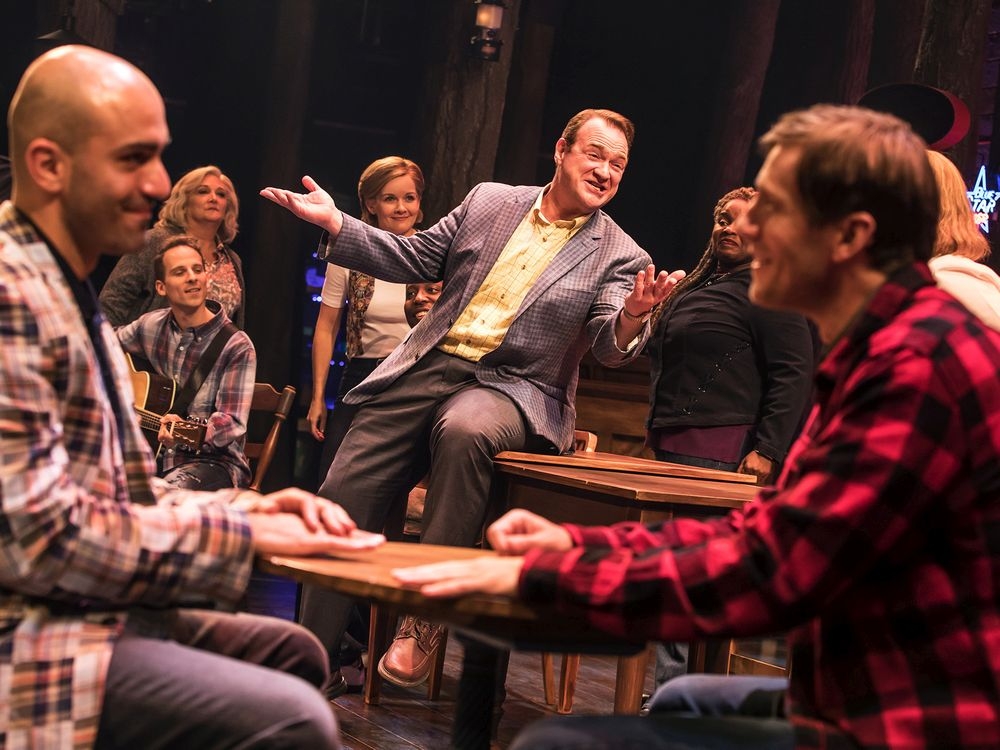 The hit musical Come from afarwhich premiered on Broadway in 2017 and traveled to Ottawa in 2019, returns to the National Arts Center in late December.

The Beloved production, which tells the story of the airline passengers who were diverted to Gander, Newfoundland on September 11, 2001, when terrorists offensive the World Trade Center, will play at Southam Hall from December 27 to January 8, 2023, during the end of its cross-Canada tour.

During the pandemic, the developer had a few hiccups due to rising levels of COVID-19 in the community. He had to repeatedly reschedule the hit Hamilton, which is now booked for July 12-31 at the NAC. The musical Anastasia was scheduled to premiere at the NAC last week, but was postponed until late August due to an outbreak of COVID-19 cases at the tour company.