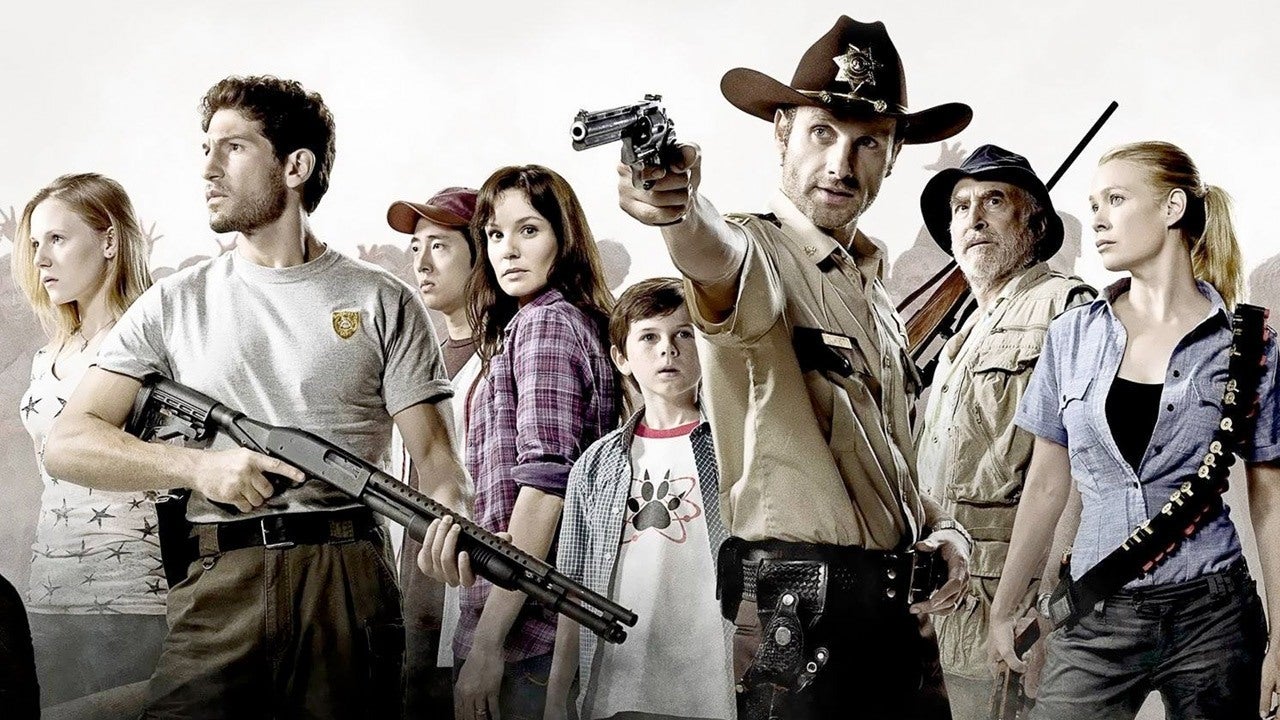 AMC’s The Walking Dead has filmed its final scene ever, marking the end of a 12-year run that has spanned 11 seasons and 177 episodes.

The zombie drama’s official Twitter account shared a collection of cast photos alongside a statement regarding the series wrap today:

“Today is the big day! Filming for #TheWalkingDead is coming to an end. It’s been an incredible 12 years and we hope all the amazing cast and crew have a fantastic wrap day. #TWDFamily forever!”

Today is the big day! Filming for #TheWalkingDead is coming to an end. It’s been an incredible 12 years and we hope all the amazing cast and crew have a fantastic wrap day. #TWDFamily forever! pic.twitter.com/ybGR8jqa9O

The final day of filming was originally delayed when earlier this month actor Norman Reedus, who plays Daryl Dixon on the show, suffered a concussion during filming. Explicit details regarding how Reedus was injured haven’t been shared, but the actor shared on Instagram that he was in an unspecified accident. He has since made a recovery.

Based on a comic book series co-created by Robert Kirkman, The Walking Dead is one of the most popular zombie series in recent history.

Three other spinoffs are in the pipeline for 2022 and 2023, too. Among them is a six-episode anthology series called Tales of the Walking Dead which will tell stories about new and returning characters from the original show. Meanwhile, an untitled entry in the franchise will focus on fan-favorite characters Daryl and Carol, though plot details surrounding the team-up are thin at this time.

More recently, AMC announced Isle of the Dead, a six-episode spinoff that will see the unlikely duo Maggie and Negan explore “a post-apocalyptic Manhattan long ago cut off from the mainland.” The episode’s premise is particularly notable since Negan notoriously murdered Maggie’s husband and beloved character Glenn — a point of significant tension in recent seasons of The Walking Dead.

The Walking Dead’s final season is currently airing in three parts, with the Part 2 finale airing on April 10. The show’s final 8 episodes will launch later this year on AMC.