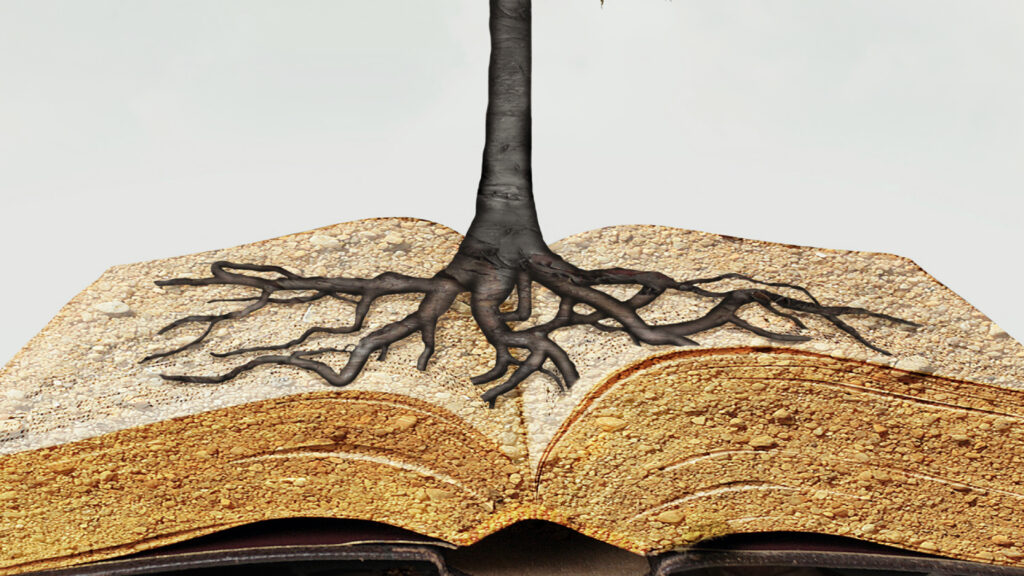 This new law will not prevent the burnout of doctors. Before the first day of medical school, aspiring doctors have already been exposed to prolonged toxic stress following an admissions process that spans a 12-month period, during which their future is in the hands of medical school administrators.

Even as doctors leave medicine due to an unprecedented rate of burnout, applications to American medical schools rose 18% last year and 86% since 2002. But fewer applicants are entering, from less on the first try, as the dramatic increase in applications has led to declining acceptance rates. Last year, only 38% of applicants were accepted, compared to 45% in 2012.

The timing of admissions to medical schools puts future doctors under pressure and exposes them to doubt for long periods of time. On the Student Doctor Network online forum, the desperation is palpable. One wrote: ‘My stress level every Thursday/Friday is taking years off my life at this point. I just want to know one way or another. Another recently posted: “I’ve been on the waiting list since January. Every day is a hassle.”

As a physician and mentor to medical school applicants, I have witnessed this stress at work. I’ve seen it at home too — two of my kids have gone through the application process and are now in medical school.

Medical school training promotes self-sacrifice over self-care. Nearly half of medical students suffer from burnout and, even before their professional training begins, begin to experience the deleterious effects of stress, which continue and escalate throughout medical schooling. A 2012 study showed higher emotional exhaustion, a symptom of burnout, in premed students compared to non-premed students. In another study, 33 black and Hispanic medical students surveyed across the country described medical school admissions as “very negative” because they were overwhelming and required “a significant time investment.” A 2020 online survey found that 73% of 556 medical school applicants suffered from symptoms of depression or anxiety, with half reporting uncertainty related to application timing.

The lengthy admissions process, which opens this year on May 3, means prospective medical students will spend at least a year before medical school languishing in toxic stress. For starters, the application process is expensive – on average, students apply to 18 schools. The American Medical College Application Service (AMCAS) centralized application costs $170, plus $42 per school. Most schools then invite applicants to submit secondary applications for an additional fee of around $100 each. That’s after potentially spending thousands of dollars preparing for the Medical College Admission Test (MCAT), the standardized multiple-choice exam required to apply to medical school. And none of this includes indirect costs, such as missed opportunities for higher-paying jobs.

This time-consuming and expensive process is futile for many, as most applicants do not enter medical school every year. While a lucky few receive early acceptances in the fall, about six months after applying, the rest wait months longer to find out if they’ve been accepted, rejected, or relegated to the uncertainty of waiting lists. Some schools accept up to half of waitlisted applicants, but most waitlist spots don’t open until May — just weeks before medical school starts in August and a few days before the opening of the next application round in June. This year, more than 15,000 applicants submitted a second or third application.

Bill Breen to protect health care providers is well intentioned. But that won’t stop the burnout

The Association of American Medical Colleges (AAMC) governs the medical school admissions process through so-called circulation rules to ensure that applicants receive “timely notification” of acceptances and that medical schools of medicine have no vacancies. These rules aren’t just designed to keep things running smoothly; they also seek to prevent medical schools from blocking the way for certain applicants. The problem is that these traffic rules, as currently implemented, cannot stop the large pile of people towards the end of the process who are anxiously waiting for a green light to move on.

Medical school admissions take more than twice as long as undergraduate and other graduate admissions that use holistic review processes similar to medical school. A shorter timeline would likely empower candidates to take action by returning some of that time — and therefore control — back to their lives. There doesn’t seem to be a good enough reason to keep the medical school application process going this long; the AAMC has no explanation as to why it has to take a year.

While a shorter time frame may simply cement the stress of the application process, reducing the time frame would at least free up those who will not be accepted to consider reapplying or moving on. For those entering, it would allow more time to make the transition to medical school, such as finding housing and moving.

The medical school application process has cleverly and quickly changed during the Covid-19 pandemic from in-person interviews to virtual interviews. Although the primary goal was to prevent the spread of infection, this change ended up saving candidates thousands of dollars in travel costs and countless hours of travel time.

Reducing the extreme stress experienced by nascent physicians should be a priority just as much as preventing the spread of disease. Shortening the time to admission would be an important step towards preventing burnout for the next generation of physicians.

Anne N. Thorndike is a physician of internal medicine at Massachusetts General Hospital, a mentor for premedical and medical trainees, and an associate professor of medicine at Harvard Medical School.