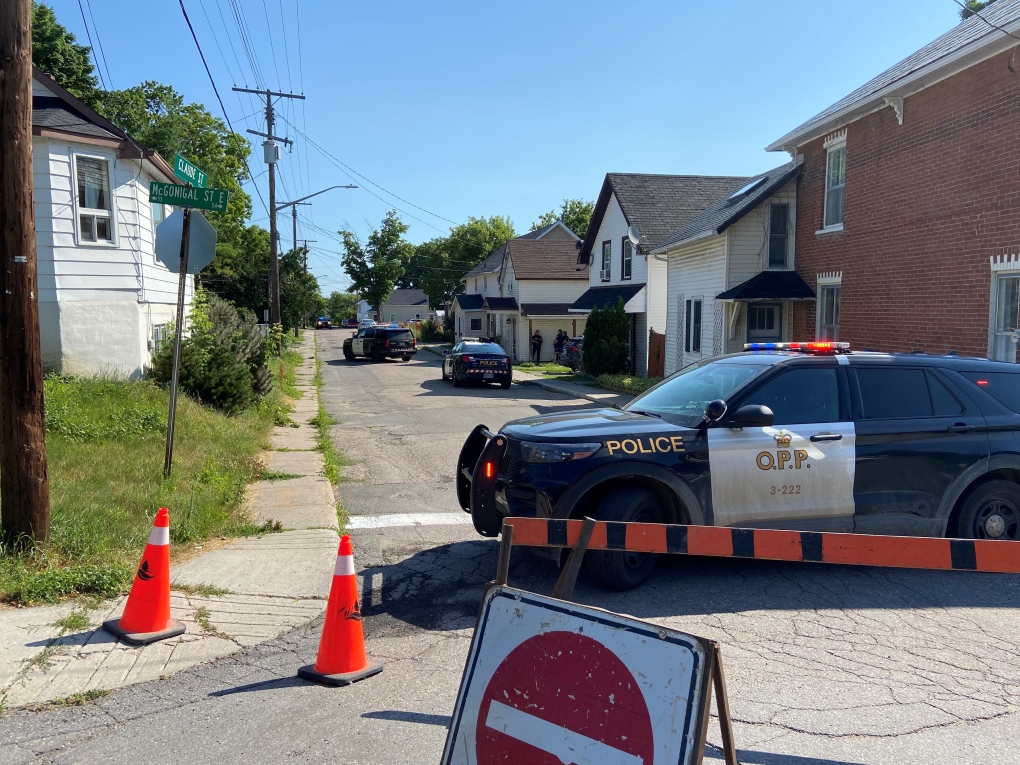 Police broke down the door of an apartment on Rue Claude and two people were seen being placed in patrol cars just after midday.

The Ontario Provincial Police had closed Claude Street around 8 a.m. and asked the public to avoid the area.

Officers with weapons drawn could be seen outside a building at the scene.

A neighbor said police were on the scene around 8 a.m. However, he said nearby residents have not been asked to stay at home.