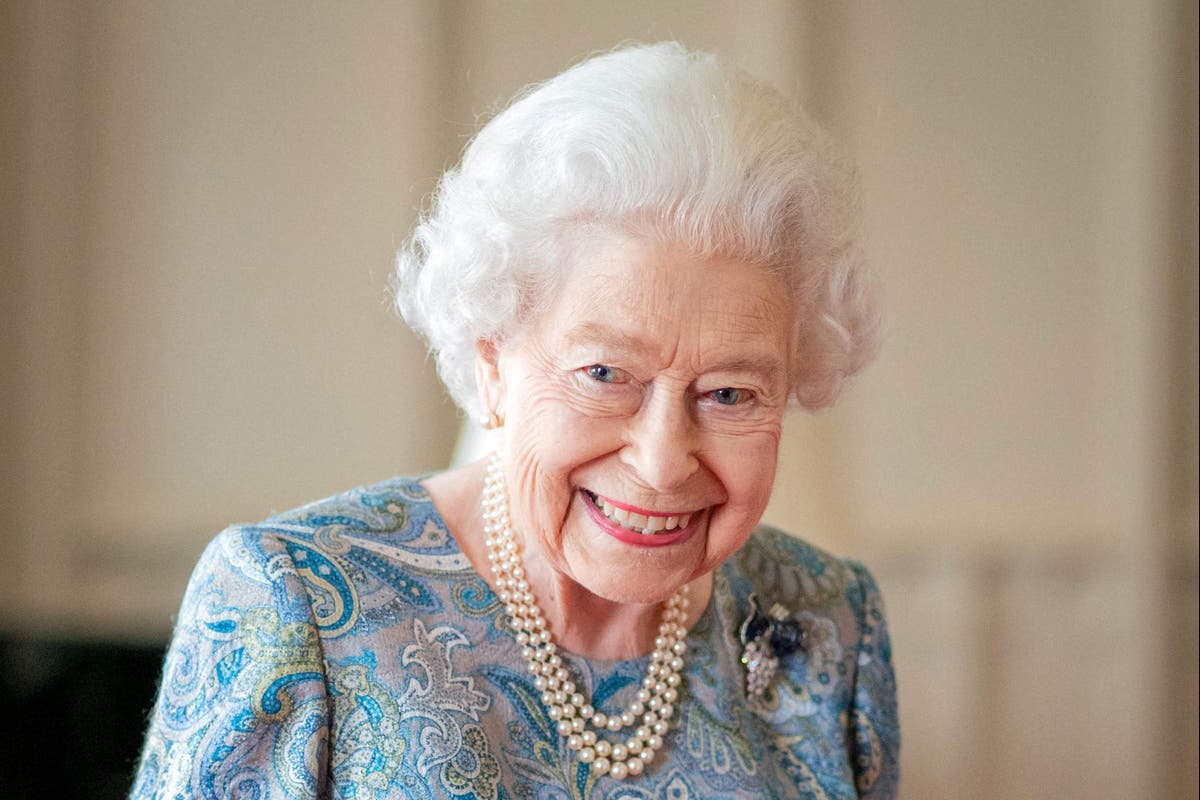 n February 6, the Queen became the first British monarch to celebrate a Platinum Jubilee – it’s 70 years since she was crowned Queen.

However, in true Queen style, the celebrations take place five months later. There will be a special four-day bank holiday from June 2-5 with a host of events scheduled across London, the UK and the Commonwealth.

While the Queen’s Birthday Parade (Trooping the Color) isn’t necessarily for everyone (neither the Platinum Jubilee Pageant nor the Platinum Jubilee Palace Party), there’s also a comprehensive list of cultural events taking place in some of London’s biggest and best arts. galleries and museums – and some of them look absolutely cracking.

Here’s our list of the best events to mark on your calendar.

Starting early on Wednesday 1st June and running throughout the weekend, the Southbank has a packed program of Jubilee events. Highlights include music from the Nu Civilization Orchestra, the BBC Concert Orchestra and the Royal Philharmonic Orchestra, a day dedicated to punk culture – including screening of Danny Boyle’s new Sex Pistols TV show Pistol – as well as The Posh Club during the day and The “Alternative” at the end of the evening. Royal Command Performance events from LGBTQI+ veteran club Duckie.

There will also be family performances of Punk Alley from Moxie Brawl, Half Moon’s Party and Step Hop House from Folk Dance Remixed.

Opened on June 1 and running until September 18, the Tower of London celebrates the Platinum Jubilee with a colorful moat filled with flowers. In the spring of 2022, over 20 million seeds will be planted in the moat, with the expectation that visitors can then enjoy the flowers blooming over the following months.

Visitors will also be able to grab a mat and slide down the moat on the special “Superbloom” slide. Then there will be a route through the display.

It’s not the first time the site has done this sort of thing – in 2014, to commemorate the centenary of the outbreak of the First World War, the Tower of London filled its moat with thousands of ceramic poppies. This time however, they are a bit more at the mercy of the weather.

To celebrate the Jubilee, the British Museum will open a new exhibition on Mary Gillick, who designed the first coin depicting our current Queen exactly 60 years ago. It will open on June 2 and run until July 31. It will include archival newspaper clippings, sketches and plaster models.

If you like royal ceremonies, this new exhibition could be for you. The Sir John Soane Museum is known for its jumbled display of thousands of extraordinary artifacts ranging from antiquities to architectural models and paintings, so it’s no surprise that the museum is celebrating the Platinum Jubilee with a special exhibition.

It will focus on royal memorabilia – from cups, plates, streamers to hairpins. And if you have your own memorabilia that you would like to see in the exhibition, the museum is always calling for contributions – so get in touch! Tickets are obliged to visit.

To celebrate the Jubilee, Horniman Museums and Garden is hosting a Drag Queen Bingo on June 5th. Timberlina and Auntie Maureen will host the game, and it’s promised to be family-friendly “impromptu dance routines”, “silly carols” and “witty royal repartee”. There will be three sessions and purchases tickets in advance is required.

If you can’t wait to see the winners and finalists of the Platinum Jubilee Emblem competition, the V&A is where you can browse all of the submissions that made it to the finals.

People between the ages of 13 and 25 were asked to design an emblem to mark the historic event, and Edward Roberts, 19, won the competition. Open from June 1st, graphic design fans, this one might be for you.

At the Royal Museum Greenwich there will be a full range of community activities throughout the bank holiday weekend. There will be a series of photographs documenting the Queen’s visits to the museum over the years, as well as fun activities. Families are encouraged to bring a picnic and enjoy the sparrow-covered park.

Launching on May 27 and running until January 8, 2023, the Imperial War Museum will present Crown and Conflict: Portraits of a Queen in Wartime – a new exhibition showing the Queen in her various wartime roles.

During the same period, there will also be a Royals in Wartime trail, where historical artefacts will be displayed in five gallery spaces at IWM London, showing the relationship between the Royal Family and the British Armed Forces.

To celebrate the Queen’s Platinum Jubilee, tour guide Rosa Somerville will give a special lecture on Royal Relations in the Collection on Saturday, June 4 from 4 p.m. It’s free, but first come, first served on the day.