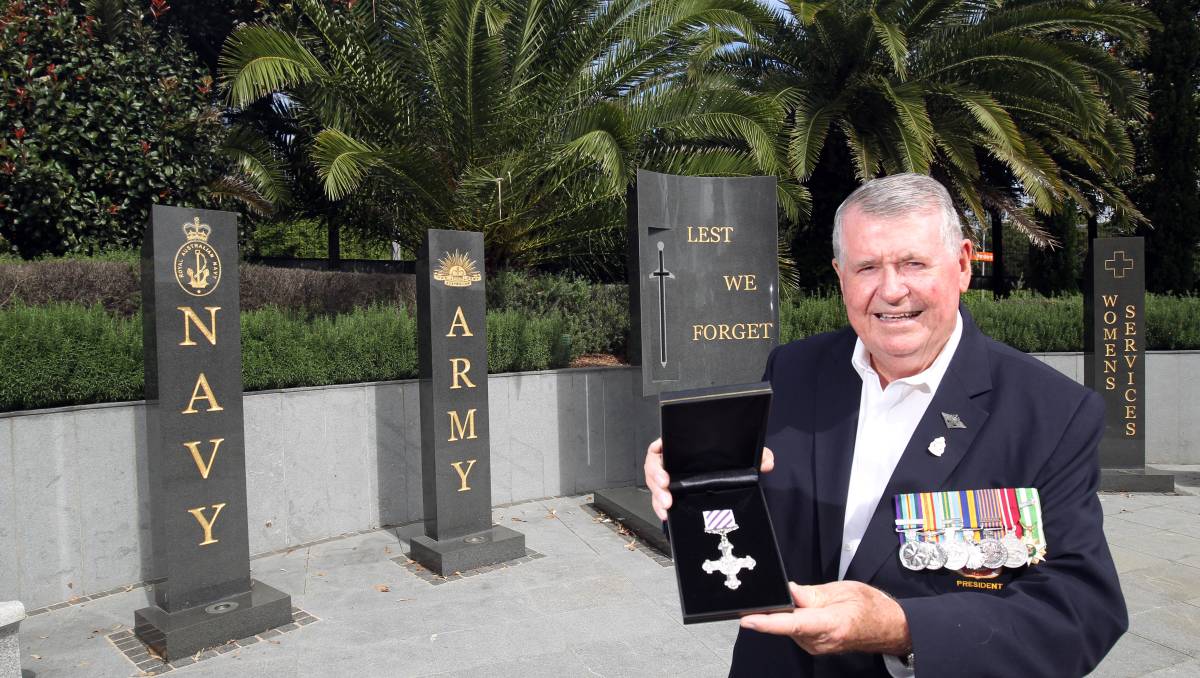 Penshurst RSL Sub-Branch is appealing for information on a rare Distinguished Flying Cross (DFC) medal which is part of its military memorabilia collection.

The medal has been in the sub-branch’s collection for many years, but no one knows who donated it or why.

The medal was presented to Australian-born pilot, Flying Officer Anthony Ernest Lenehan of 100 RAF Squadron, based in Grimsby.

According to Australian War Memorial records, he was born on 3 October 1923, the son of Edward Joseph Lenehan and lived at 44 Millett Street, Hurstville.

He attended Hurstville Technical College and worked as a salesman. Her hobbies were listed as sailing, skating and surfing.

Flying Officer Lenehan enlisted 22 May 1942 and trained with the RAAF in Australia before joining the RAF to fly 32 missions over Europe in Anson, Lancaster, Halifax aircraft , Wellington and Oxford.

He received the Distinguished Flying Cross in 1945.

The DFC citation reads: “This officer has successfully conducted many operations against the enemy in which he has displayed the greatest courage, fortitude and devotion to duty.”

Mr Lenehan returned to Australia after the war, but it is unclear why his DFC was presented to the RSL sub-branch.

“Normally if people have a DFC or a VC it’s rarely sold. It stays in the family,” Hoban said.

“So why would he be left at the club and how did he show up in our collection? It’s a mystery but someone will find out.

“We will take care of its DFC, display it and protect it for future generations,” he said.

Anyone who can provide information about Anthony Ernest Lenehan should contact Mr Hoban at the sub-branch on 9580 3749.

The Sub-Branch will hold its ANZAC Sunday Memorial Service on April 24 at the Penshurst War Memorial, Bridge Street at 2 p.m.

The ANZAC Day Dawn service of the combined RSL sub-branches of Penshurst, Mortdale and Oatley will be held at Oatley Park this year.