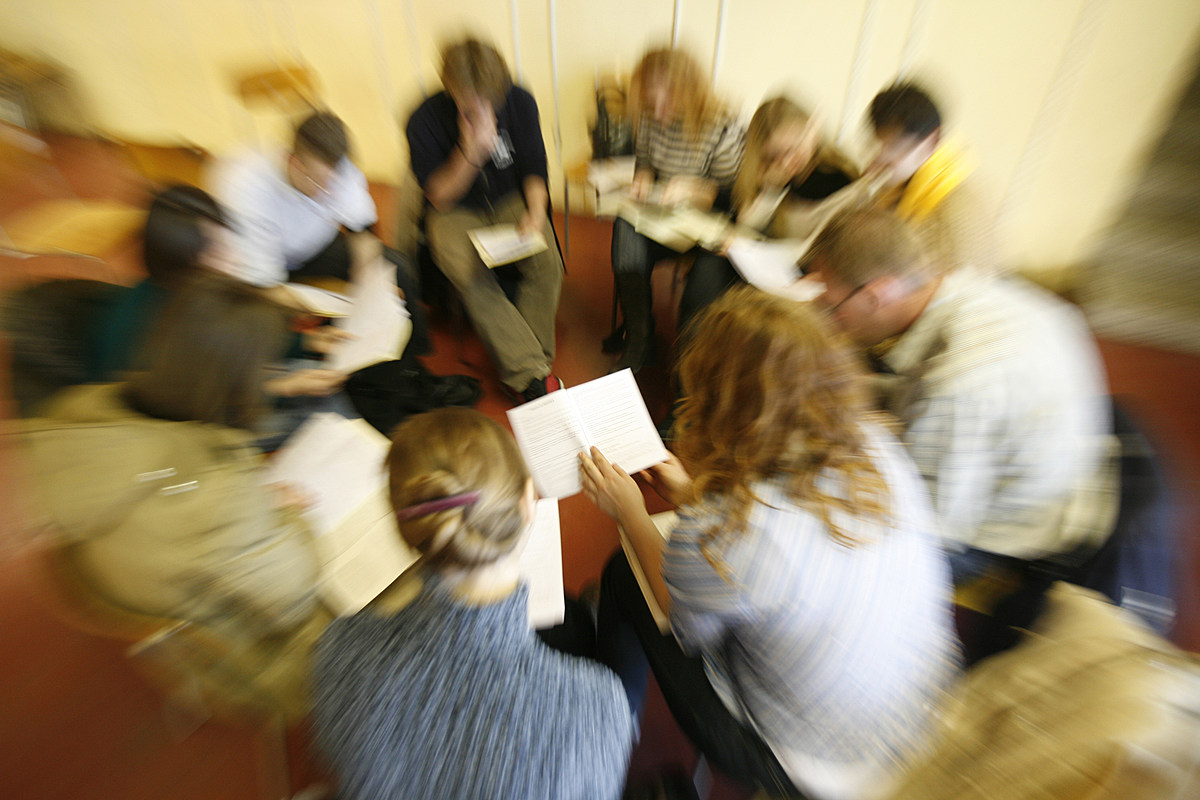 There is still a kind of stigma.

The issue of mental health has come a long way in recent years. While people of yesteryear would sweep things under the rug and hide behind a fake smile or end up at the bottom of a bottle, nowadays it’s becoming easier and easier to talk about mental health and its effects. .

But it’s still not where it could be.

This is especially true for parents who have children struggling with mental health issues. The stigma is still there. People are still reluctant to talk about their own mental health, let alone the mental health of their children.

For these people, there is the Olivia Caldwell Foundation.

May is Mental Health Awareness Month and the Olivia Caldwell Foundation, with support from the Natrona Collective Health Trust, will begin offering support groups for parents and carers of children with mental health issues.

According to a press release from the foundation, the mental health support groups will be held in-person and online, and will be facilitated by a licensed therapist, Dr. Amanda DeDiego.

“We have always been interested in supporting the overall health of children and families,” said Katie Caldwell-Burchett, founder of the Olivia Caldwell Foundation. “Obviously with the pandemic, mental health has come more and more to the fore, and I’ve seen it in so many different people, in my own family, the struggles with mental health. And if you’re a parent who has a child with a mental health issue, or if you are concerned about bullying, depression or anxiety in your child, you really have no one to turn to for help help. support these people?”

So the Olivia Caldwell Foundation decided, as a board and as staff, to research ways to offer support groups for parents who might otherwise feel like they are dealing with serious issues on their own. .

They’ve hired Dr. DeDiego to moderate these support groups, but it will absolutely be participant-driven.

“It’s not a fixed discussion,” Caldwell-Burchett said. “It just allows participants to have that time to support each other. The therapist is there to guide and offer support, but they can talk about what’s most relevant to them at that time. .”

Caldwell-Burchett said the groups serve multiple purposes. They want parents to know they’re not alone, but they also want to offer real, tangible advice and suggestions on how to handle various issues.

“If you have a child with a mental health issue, you probably feel quite lonely and isolated,” she said. “It’s still something not many people want to talk about openly. So we’ve found that it’s very difficult for families to address different things. For example, if you have a child who is going from a toddler to adolescence, or a teenager to become an adult; it’s just about trying to understand what those changes look like and figuring out how to continue to support them.”

Caldwell-Burchett said another issue that many people overlook when it comes to having children with mental health issues is the subject of sleepovers.

“When you’re deciding things like whether your kid is going on a field trip out of town, or whether they want to have a sleepover, how do you handle that?” she asked. “How do you have those conversations with the other parent who’s going to be babysitting your child overnight, especially if there’s medication involved or behavioral issues or things like that? So we wanted to give parents a space where they could really come together and get some support and just learn how to deal with some of these issues.”

Support groups will cover topics like this, and a myriad of others. And they will do so in a nonjudgmental, inclusive, and compassionate way. Because if the purpose of these groups is anything, it’s to promote the idea that parents (and their children) aren’t alone in their struggles. May they be seen, may they be heard and may they be loved.

“You can feel so isolated,” Caldwell-Burchett said. “And we’ve seen that there’s even a stigma in people wanting to share with their child’s school if their child has a mental health issue, unless it’s something that’s obviously very disruptive. in class. It’s something they don’t really want to talk about. Same thing in your friendships and people you deal with regularly. It’s not something they want to talk about a lot. But give them space where they can come together and realize that it’s actually really common is huge. Unfortunately, we live in a time where our mental health is tougher than it’s ever been before, and having ideas and Knowing that you are not alone is huge.

Groups will remain anonymous. Interested people sign up for the group and will then receive special notices. The date and location of the groups will not be released publicly and everything will remain confidential. The people behind this idea want it to be as comfortable and as safe as possible.

Because in the end, sometimes that’s all a person needs. When the day is over and work is done, dinner is cooked, and the rest of the family is sleeping, that’s when your thoughts catch up with you. These groups are for moms and dads, or uncles and aunts, or grandparents, or anyone else who has a child dealing with the daily grime that life can bring. It’s for the mom who can barely stand, the dad who can’t breathe. It’s for anyone who just needs to speak up and know they will be heard.

When Katie Caldwell-Burchett created the Olivia Caldwell Foundation, she promised her granddaughter that her story, their story, would change the world. He was going to make a better place for parents and their children. He was going to provide services to children with complex medical conditions, including mental health issues.

To learn more about these support groups and all the services offered by the Olivia Caldwell Foundation, you can visit their website or call the foundation at 307-333-1273.

Breathtaking Fall Sunsets from All Over Wyoming