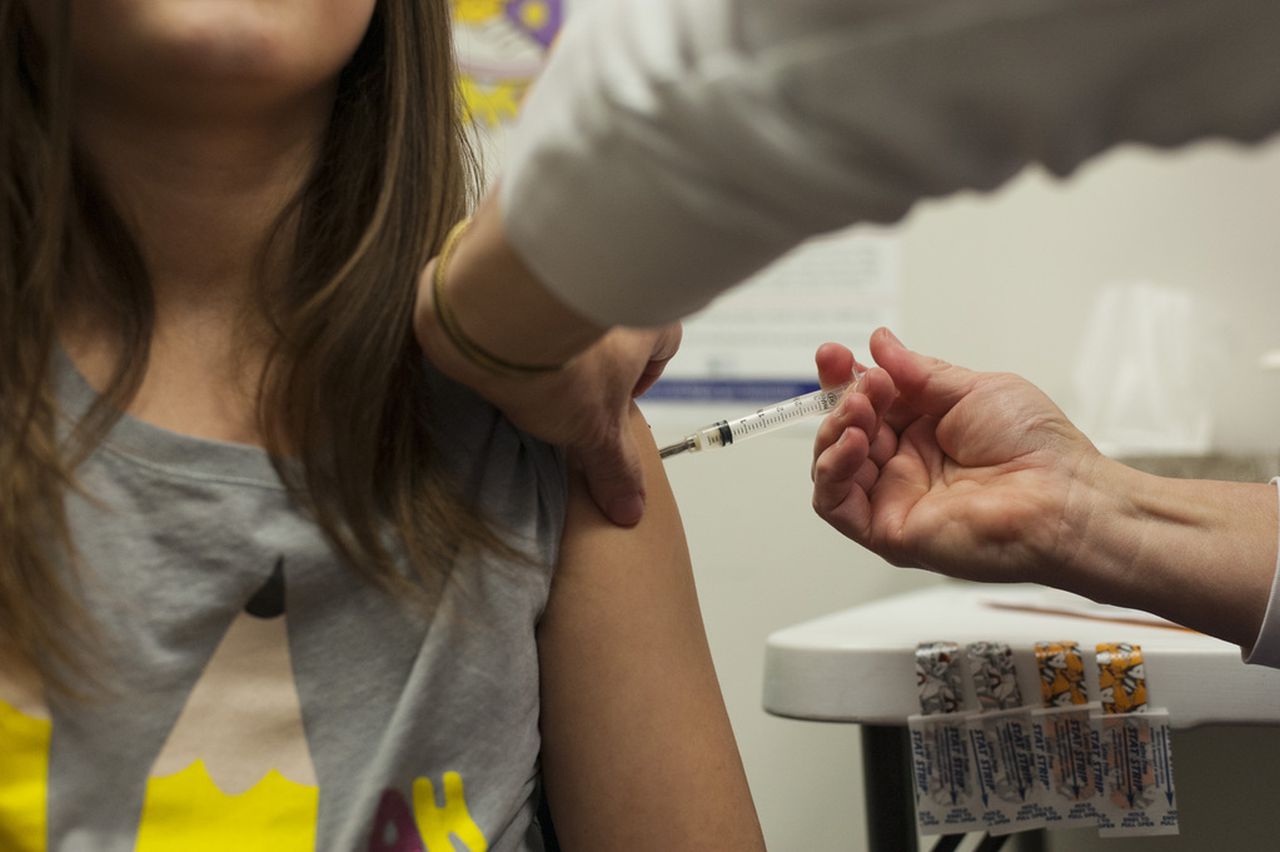 While New Jersey has yet to record cases of mystery hepatitis in children, state health officials are on the lookout as the series of serious liver infections grows in the United States. And in the world.

“At this time, the (New Jersey) Department of Health is not aware of any cases among children in New Jersey. We are monitoring any reports of potential cases,” a state health department spokeswoman said in an email.

About 30 cases of unexplained hepatitis have been reported in 10 US states and nearly 300 probable cases have been identified worldwide. Most patients live in the UK.

The cases have baffled experts. They could be linked to adenovirus – a virus that can cause the common cold – but their origin remains unclear.

Here’s what you need to know:

In October and November, five children were admitted to an Alabama hospital with “severe hepatitis and adenovirus,” according to the Centers for Disease Control and Prevention. The CDC, along with local and state health departments in Alabama, are investigating.

Other cases soon emerged across the country, in Europe and now in Asia.

Hepatitis – inflammation of the liver – is a serious illness often caused by viruses and can be life threatening.

In April, the CDC issued a nationwide health alert “to inform clinicians and public health authorities of a cluster of children identified with hepatitis and adenovirus infection – and to ask all physicians to be on the lookout for symptoms and to report any suspected cases of hepatitis of unknown origin to their local and national health services.

They range from 1 month to 16 years, according to the WHO.

The infections claimed four lives. At least 17 children have needed liver transplants, and up to 10% of cases may require one, according to the WHO.

The children had fever, nausea, vomiting, diarrhea and abdominal pain. Many had jaundice – a yellowing of the skin or eyes – and were found to have abnormally high levels of liver enzymes.

Adenovirus is the prime suspect.

“Adenovirus has been detected in at least 74 cases… SARS-CoV-2 (the coronavirus) has been identified in 20 of those tested,” the WHO says. “In addition, 19 were detected with SARS-CoV-2 and adenovirus co-infection.”

But “while adenovirus is currently hypothesized as the underlying cause, it does not fully explain the severity of the clinical picture,” the WHO added.

Even more curious, the virus has not been known to cause any such disease.

“Infection with adenovirus type 41, the type of adenovirus involved, has never been linked to such a clinical presentation,” the WHO said.

What is an adenovirus?

Adenoviruses are common viruses that cause a range of illnesses, according to the CDC. Cold symptoms, fever, sore throat, bronchitis, pneumonia, diarrhea, and conjunctivitis can result from an adenovirus infection.

The virus is usually spread by respiratory droplets or by contact with infected surfaces.

Our journalism needs your support. Please subscribe today to NJ.com.

Spencer Kent can be reached at [email protected].