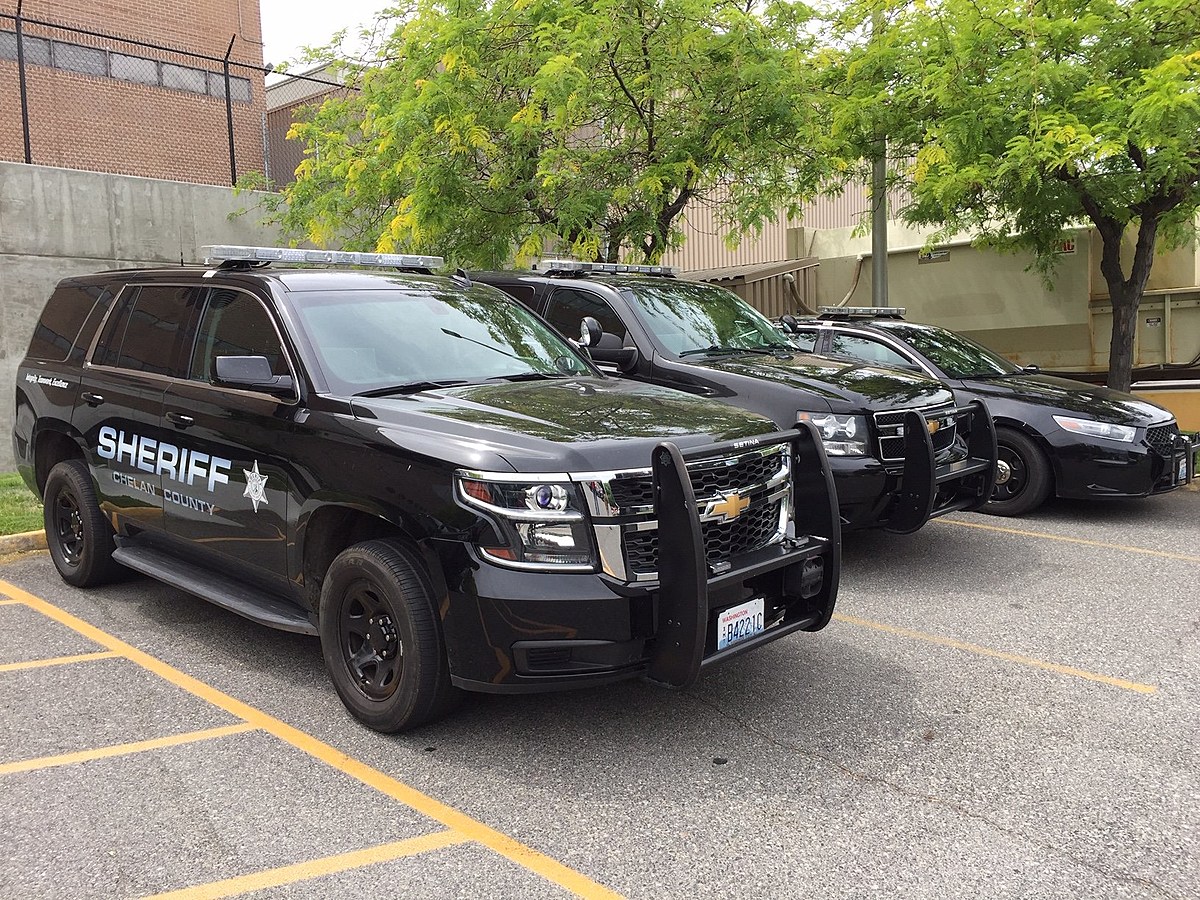 Chelan County’s newly formed Mental Health Response Service will be placed in the sheriff’s office after a vote by county commissioners on Monday.

The 2-1 vote means the department known as the Behavioral Health Unit will be overseen by the Sheriff’s Office, which Commissioner Bob Bugert considers an appropriate move.

“It seems to be the most cost-effective and efficient approach,” Bugert said.

Johnson and Musgrove were heavily involved in creating the unit.

Commissioner Kevin Overbay was the only one to vote against the decision, saying BHU serves a need beyond law enforcement.

The BHU currently has two staff and is led by mental health specialist Anna Gonzalez.

The commissioners also signed a $180,000 contract with Beacon Health Options, which specializes in clinical mental health and substance abuse disorders. Beacon awarded the county’s BHU $180,000 in grant dollars to be spread over two years.

The money is being used to build the local program and has included adding an outreach case manager to the program in addition to Gonzalez.

Additionally, two more BHU hires are coming in quickly, with one slated to start next Monday while the other will start in two weeks.

After Monday’s vote, commissioners believe they will need to quickly formalize the unit’s placement in the sheriff’s office to avoid complications in the system.

Commissioners also plan to create and at some point build a regional diversion center to house behavioral health patients.

Overbay said the center should be independent and separate from the sheriff’s office with its own board of directors.