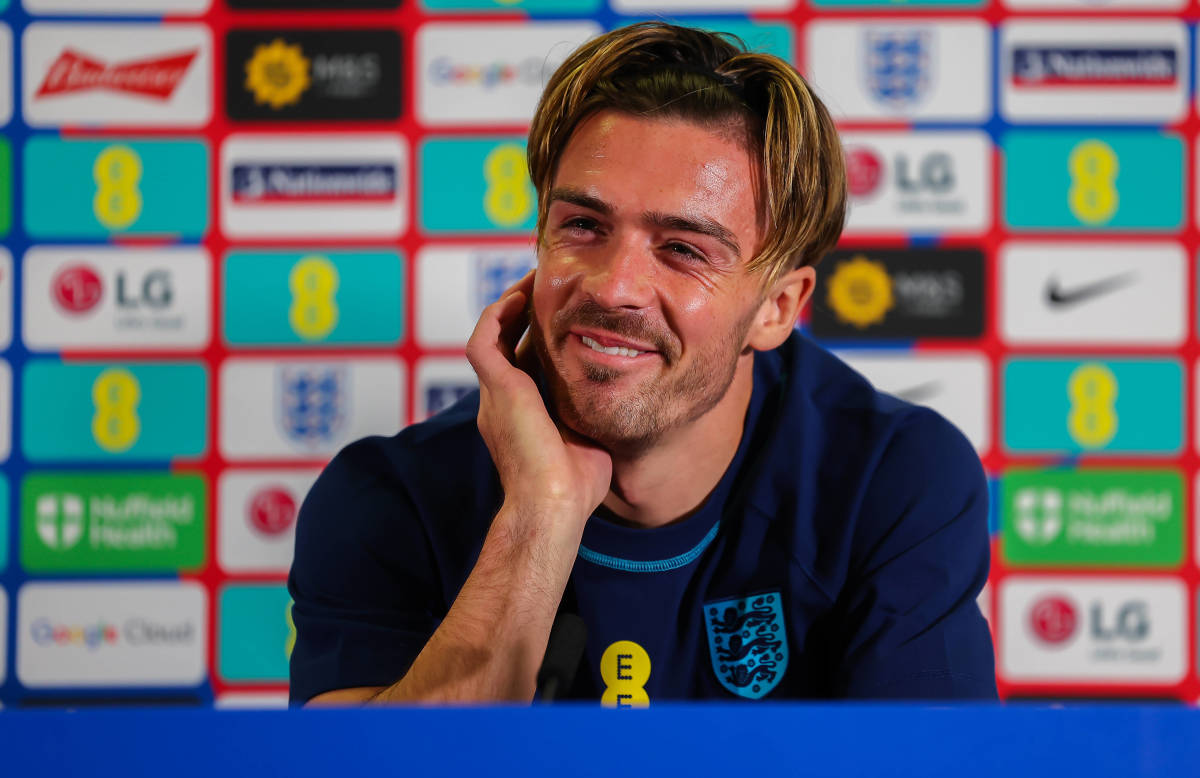 The international break is upon us again, halting club action for the time being while players take on their nation’s badges, with the break consisting of UEFA Nations League action.

This international break will be the last before the controversial Qatar World Cup, which takes place from November to December.

It’s no surprise to see Manchester City players called up to represent their sides after the team’s impressive start to the 2022/23 campaign.

England play tonight, taking on Italy in UEFA Nations League A. In terms of defenders, John Stones and Kyle Walker have both been called up to the squad.

Midfielder and new summer signing Kalvin Phillips originally made the squad but had to drop out due to a shoulder injury, one of which required surgery. He was replaced by Liverpool captain Jordan Henderson.

Elsewhere in League A, it’s no surprise Germany manager Hans-Dieter Flick has called up City captain Ilkay Gundogan as the number 8 has continued to impress since being promoted to skipper.

Germany will face Hungary, also in League A of the competition with Gundogan set to start. Both matches are scheduled to kick off at 7.45pm UK time tonight.