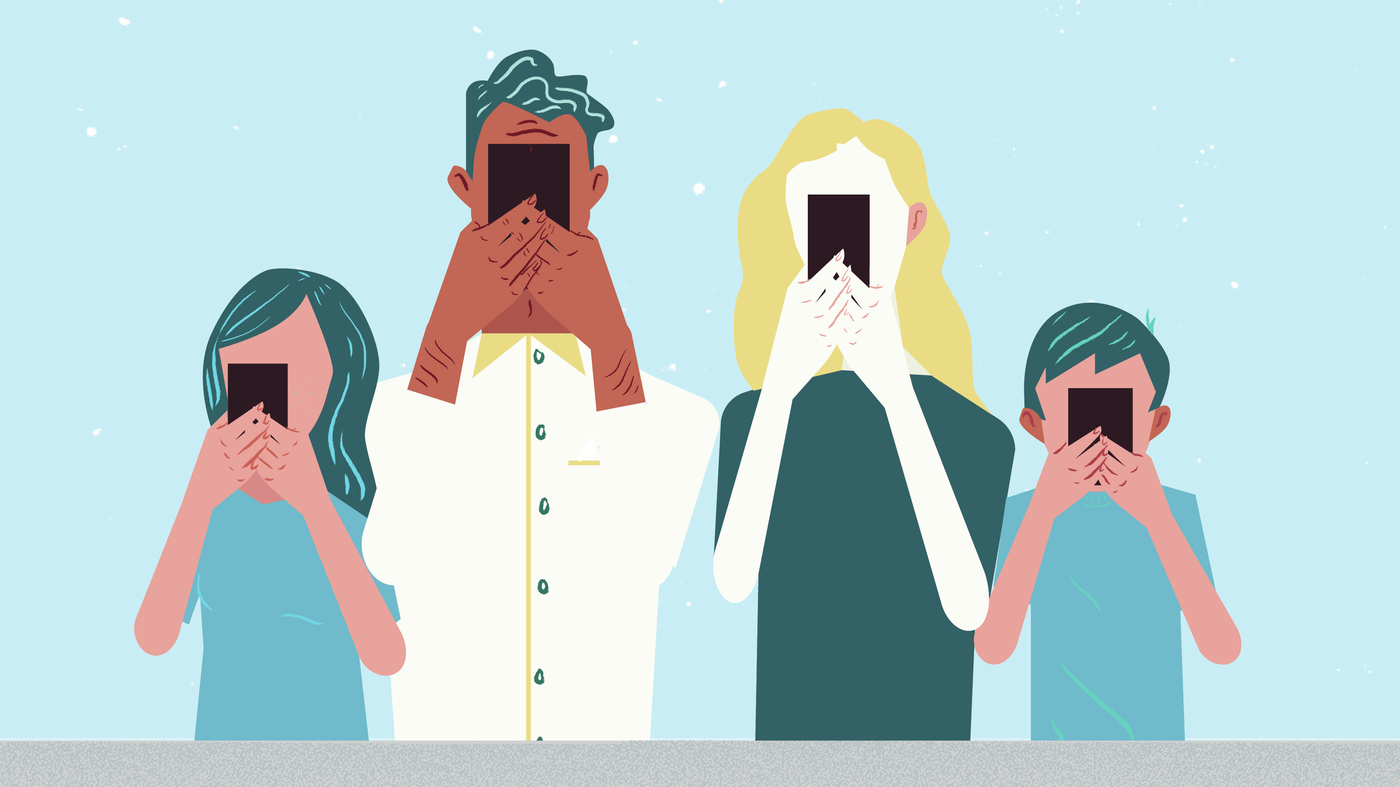 On Tuesday, Facebook whistleblower Frances Haugen testified before a Senate panel. The focus of the hearing was announced as “protecting children online”.

“I believe that Facebook’s products harm children,” she said in her opening statement, saying the documents she released proved that “Facebook’s profit-boosting machine generates self-harm. and self-hatred, especially for vulnerable groups, such as adolescent girls”. Andy Stone, Facebook spokesperson noted on twitter during the hearing that Haugen “has not worked on child safety or Instagram or researched these issues and has no first-hand knowledge of the subject from his work on Facebook.”

Researchers have worked for decades to unravel the relationship between teen media use and mental health. Although there is some debate, they tend to agree that the evidence we have seen so far is complex, contradictory and ultimately inconclusive. This applies both to Facebook’s internal marketing data, disclosed by Haugen, and to validated studies on the subject.

The leaked Facebook research consists of opinion polls and interviews. Facebook asked teens for their thoughts on Instagram’s effect on their body image, mental health and other issues.

According to Candice Odgers, a psychologist who studies adolescence at the University of California, Irvine and Duke University, this reliance on self-reporting – adolescents’ own opinions – as single indicator of harm is a problem. That’s because teens are already primed by media coverage and adult disapproval to believe that social media is bad for them.

Odgers was co-author of a study conducted in 2015 and published in 2020 that found exactly that. “If you ask teens if they’re addicted or hurt by social media or their phones, the vast majority will say yes,” she told NPR. “But if you actually do the research and link their use to objective measures…there’s very little to no link.” Except for a slight increase in behavioral problems, his study found no real link between smartphone or social media use and several different measures of psychological distress and well-being. “At the population level,” the paper concludes, “there was little evidence that access to and use of digital technology is negatively associated with young adolescent well-being.”

Odgers’ article has been peer-reviewed. It had 2,100 participants. This is just one of hundreds of studies published over decades on media use and the well-being of children and adolescents. This search started with radio, continued to television, video games and now social media. Along the way, large peer-reviewed studies have found few correlations. “It mostly sucks,” Odgers says.

Facebook research was not peer-reviewed or designed to be nationally representative, and some of the statistics that received the most attention were based on very small numbers.

According to Facebook’s own annotations to the leaked slides, the finding widely reported as “30% of teenage girls felt Instagram made them feel worse about themselves” was based on 150 respondents out of a few thousand Instagram users surveyed. . They only answered the Instagram role question if they had previously reported having body image issues. Thus, the result does not describe a random sample of adolescent girls, or even all the girls in the survey. It is a subset of a subset of a subset.

In another of the Facebook surveys, out of over 2,500 teenage Instagram users surveyed in the UK and US, a total of 16 respondents reported suicidal thoughts which they believe started with Instagram. Because of the way this data was sliced ​​and diced in Facebook’s internal slides, these 16 people, less than 1% of all respondents, became the ultimate source of stories that reported only 6% of teenagers in the US and 13% in the UK blamed Instagram. for suicidal thoughts.

Vicky Rideout is an independent researcher who has published over two dozen studies on youth and media use. She says it’s “an unnecessary distraction” to compare the showdown with Facebook to the showdown over Big Tobacco, as senators did in those hearings. This is for two reasons: because the evidence is nowhere near as strong, and because social media – unlike cigarettes – can be both beneficial and harmful.

One of Rideout’s 2021 studies of teens, unlike Facebook’s internal findings, used a nationally representative sample and used a recognized scale to measure depression. In his study, 43% of respondents said that using social media generally made them feel better – no worse — when they are depressed, stressed or anxious. Less than half, 17%, said it usually made them worse. The others said it made no difference anyway.

Rideout research suggests that there is a small group of severely depressed teens for whom social media has the greatest impact for better and for the worst. She thinks they should be the subject of future research.

Both Rideout and Odgers say that rather than getting stuck in an endless loop of doomscrolling over small, inconclusive findings, the public conversation about social media and teens needs to evolve toward solutions. They would like to see companies like Facebook dedicate resources to designing and testing positive interventions.

Some ideas researchers are currently exploring: connecting young people with information about wellness or mental health; promoting accounts that have been shown to make people feel better about themselves; or inspire teens to connect with peers who are having a tough day.

“There are really a lot of teenagers with depression, and they really use social media a lot, and social media really plays an outsized role in their lives,” Rideout says. “If there are concrete steps that Instagram or any other social media company can take to elevate the positives and decrease the negatives of their platforms, that’s something we should support.”

Editor’s note: Facebook is one of NPR’s financial backers and since the publication of his book, The Art of Screen Time, Kamenetz’s husband has taken a job at Facebook. He works in an independent division.