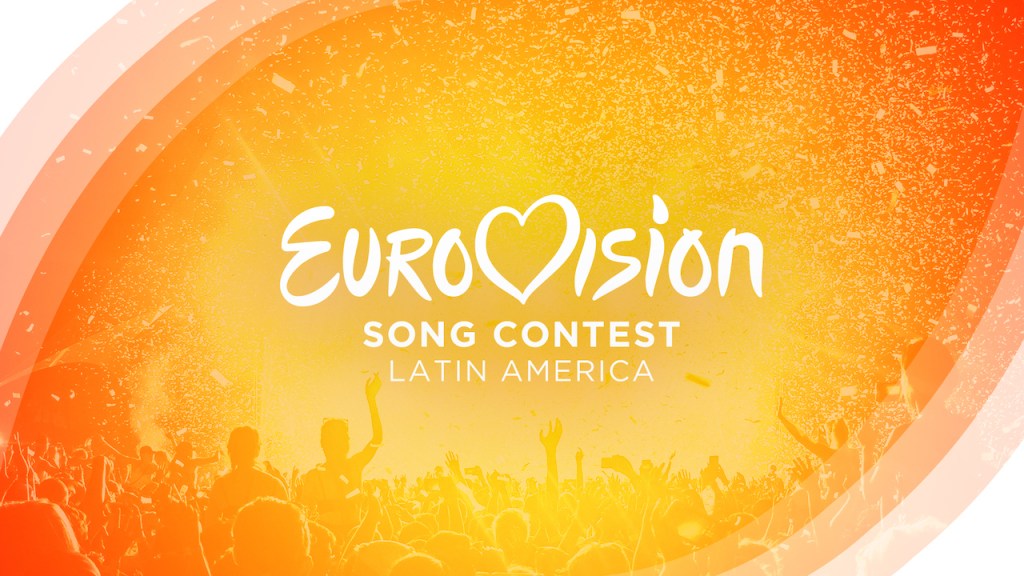 The global expansion of Eurovision continues. After an American edition, NBC’s “American Song Contest”, and with “Eurovision Song Contest Canada” on deck for 2023, the European Broadcasting Union has announced its next stop: Latin America.

The 66-year-old beloved competition, which pits countries against each other in a musical talent show, has yet to announce a host city for the Latin American iteration.

“Eurovision” has served as a launchpad for many chart-topping artists over the decades, including Celine Dion, ABBA and Italy’s Måneskin.