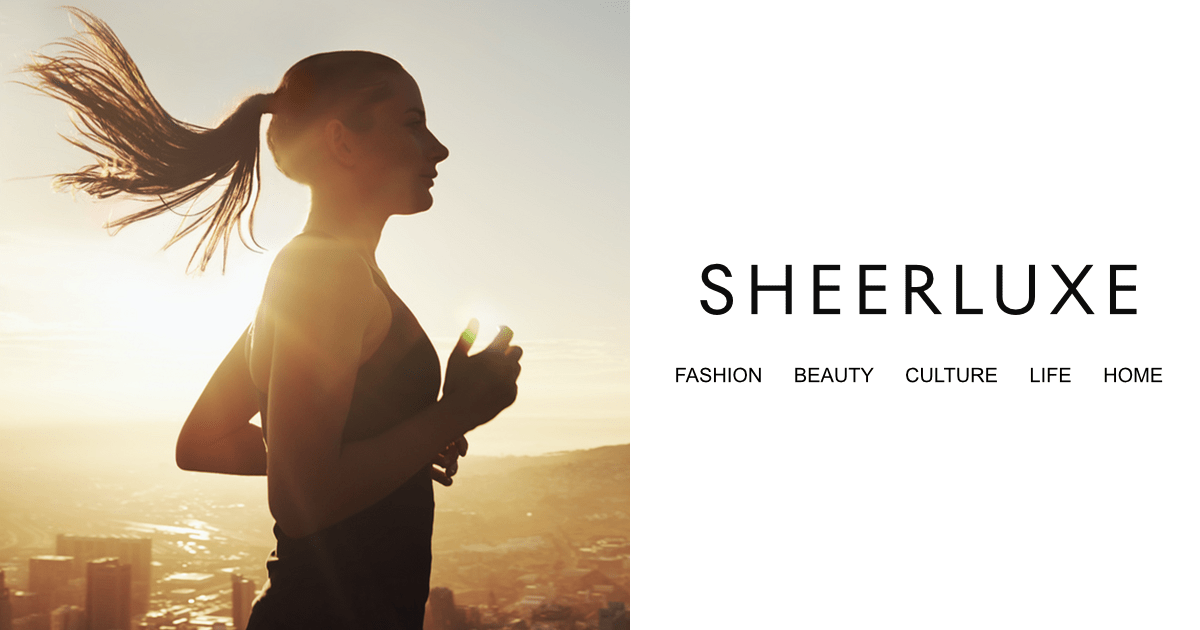 …And Helps You Lose A Few Pounds Faster

If weight loss is a goal for you, studies show that a morning workout could have a benefit. A major study found that participants who exercised soon after waking up lost more weight than those who exercised the same amount later in the day. However, Luke insists it has nothing to do with exercise on an empty stomach. “The notion of fasted training aiding fat loss is a myth,” he tells us. “This has been repeatedly refuted in laboratory studies. When it comes to weight loss, it’s about total calorie consumption and expenditure over an entire week or two-week period, not hour by hour. Exercising on a full or empty stomach is purely up to personal preference and comfort.

If you have a busy day on the cards, stick to HIIT to keep your mind and body revved up. “HIIT causes what is called an afterburn effect. This is because the intensity of the exercise leads to an increased need for oxygen, so you end up with an oxygen shortage,” says David. “That means your body has to find more oxygen to recover. This, in turn, boosts your metabolism and burns more calories, and will maintain productivity and energy levels to avoid any mid-afternoon energy dips.

Lift weights later in the day

If you’re looking to build lean muscle, save strength training for later in the day when your muscles are ready for action. “Between 2 p.m. and 7 p.m., the body has its fastest reaction time, best coordination, and best muscular endurance,” explains Beth Crivelli, lead instructor at Sadhana Live. “Body temperature and blood pressure naturally rise in the evening – around 6:30 p.m. – and studies have shown this can increase muscle compliance and metabolism, which means a better workout.”