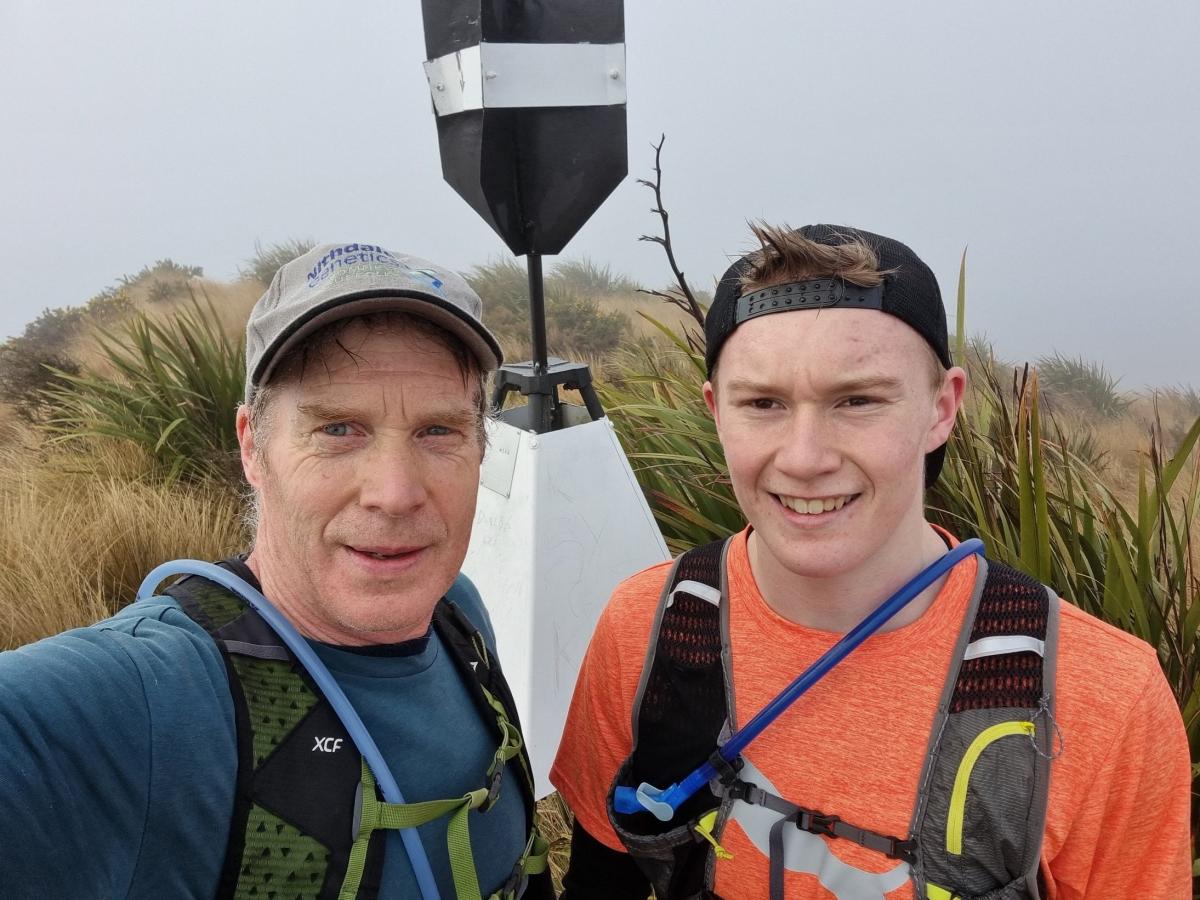 Ahead of the “ultimate challenge” of climbing Mount Kilimanjaro, a father and son duo from Gore complete a series of fitness challenges for charity.

Andrew Tripp and his son Josh (17) will each row 25km this morning on a rowing machine at Crossfit Gore in the Hokonui Pavilion at the Gore Showgrounds.

The challenge comes after a 50km treadmill run in July and a full day up and down Southland’s East Peak last month.

Starting at 7am and ending at 7pm, Mr Tripp said they had to endure drizzle, fog and mud at East Peak.

“There have only been two rounds without anyone joining us, so the support has been great.”

He managed to do eight summits in 12 hours.

“Really pumped by the achievement. There’s still some life left in this body.”

Josh was not far behind with seven tops, “an impressive effort,” Mr Tripp said.

It was equivalent to an ultra-marathon and was about the same total elevation they would face when they climb Mount Kilimanjaro on a trip to Africa next week.

There they will visit Judith Lamaro, a Ugandan girl they are sponsoring through World Vision.

They had opened a small Givealittle page titled “Climb a Mountain for Orphans Aid International and World Vision” and had so far raised over $2,000 for the two charities through their fitness challenges.