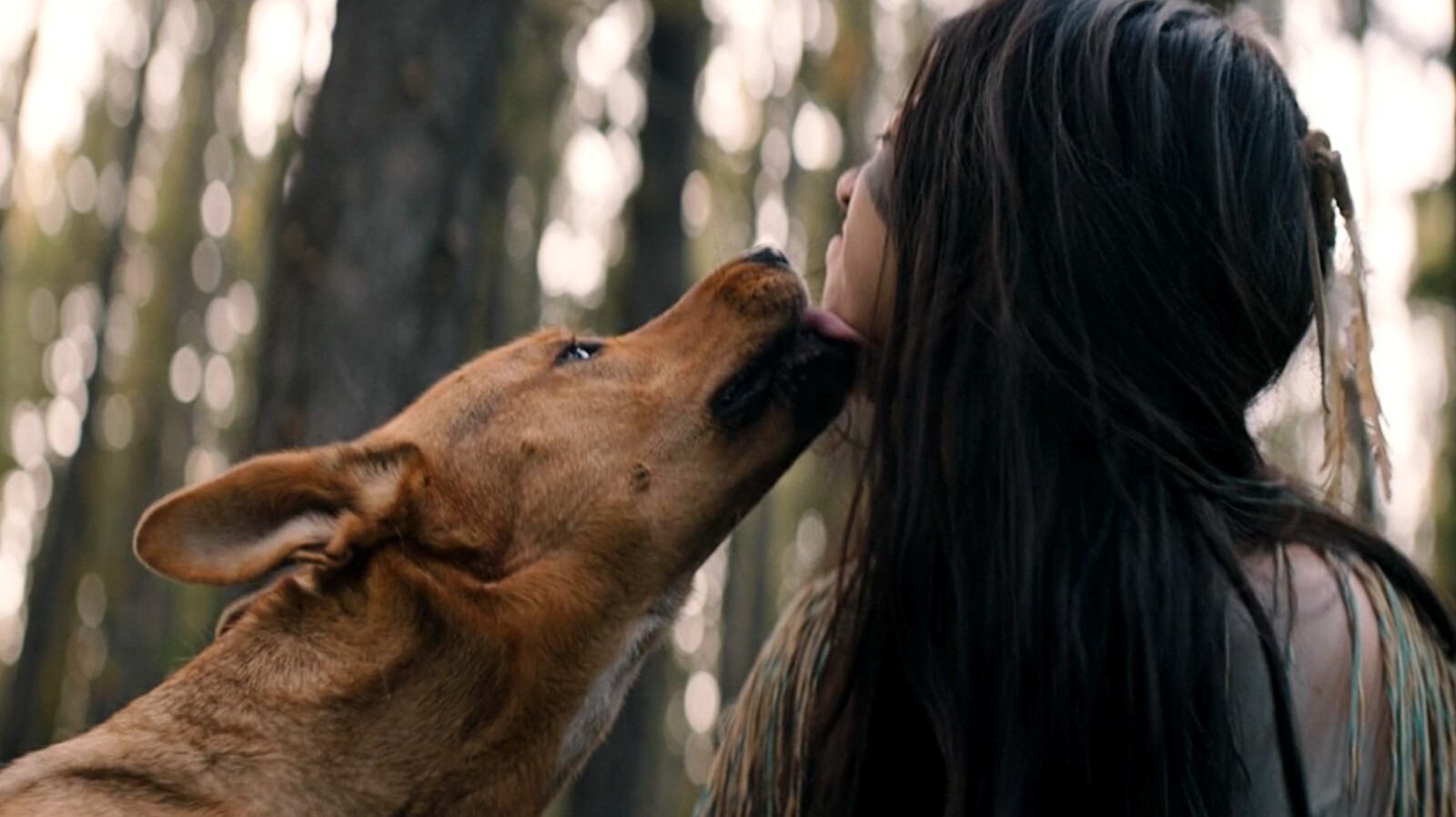 Coco is an American Dingo, also known as the Carolina Dog, and it is one of the oldest breeds in existence. The ancestors of today’s Carolina dogs crossed the Bering Land Bridge from Asia to Alaska with the indigenous peoples who traveled east and then south to populate the Americas. They are incredibly intelligent, a bit shy and full of energy, with temperaments similar to the Australian dingo and native Japanese breeds like shiba inus and akitas. If “Prey” becomes popular enough to inspire people to adopt their own dogs from Carolina, I hope they will do their research and be prepared for a dog that is more of a wolf than a golden retriever.

The idea of ​​having a dog in the movie was heavily inspired by “Road Warrior,” the sequel to “Mad Max” which features an Aussie cattle/blue heel dog named simply “Dog.” The buddy relationship between these two badass informed the characters and the story, but it meant Coco would have to really hit the mark. Trachtenberg explained that while Coco was a very good girl, she was sometimes a little too excitable. He described it as:

“Super exuberant. Very energetic. Always an emotional moment for us on set, ‘Is Coco going to love it and make her mark and do what she has to do?’ It was sometimes a journey to get there, but ultimately she always made it. It was very exciting, lots of cheering when we finally got a good grip with Coco.

Coco wasn’t causing major trouble or anything, she was just a dog and doing dog things, which isn’t always conducive to movies. Dogs are unpredictable, and apparently Coco was just a little more random.