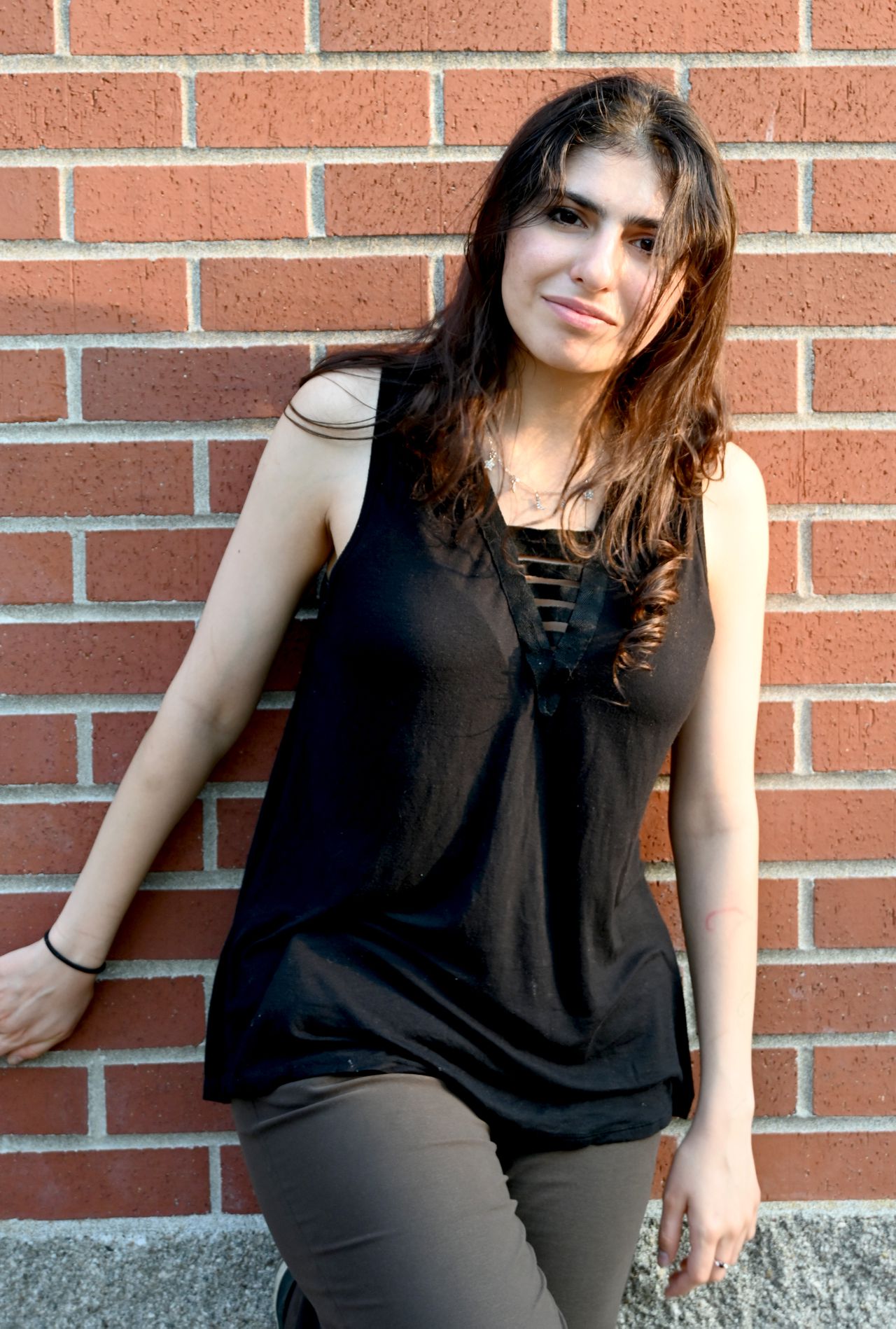 For 16-year-old Mindy Moradi, the onset of the COVID-19 pandemic marked the start of a year of “life in numbers”.

Mindy, who has just completed her second year at Glencoe High School, grew up on a farm with an older brother and sister. At an early age, she was tagged with nicknames such as “Skinny Minny” due to her short stature. Growing up, she felt she had to maintain the body to fit the label.

The challenges of the pandemic have had a big impact on Mindy’s physical and mental health. In turn, she began to gain weight. At a time when many people were facing new normals, constant exercise, daily weighing, and food anxiety became Mindy’s new normal.

“It was a cause-and-effect mindset – if I eat this, I’m going to have to,” Mindy recalls of her thought process.

After living this lifestyle day in and day out for about a year, Mindy was tired. She sometimes lay on her bed in the dark and stared at the ceiling.

“I was always controlled by the scales,” she said. “I didn’t want to see the numbers on the scale change.”

One day, while on a bike ride with her mother, Mindy made the decision to “put the scales on one side.”

She didn’t want to be trapped in her own thoughts anymore. After about a year of weighing herself daily, Mindy decided to quit.

But it was not an easy transition. It took months to reschedule, she said. She did it all alone.

Mindy started by turning her weight loss goal into a muscle gain goal. Her exercise became more strength-based, which helped her heal. She has also discovered different ways to distract herself from food-related anxiety.

“The most important thing that helped me was to go back to sleeping with my friends and live more freely,” she said.

Today, Mindy still finds herself slipping into occasional thoughts surrounding anxiety about her weight. But, as Mindy reflects on past struggles, her perspective has evolved: beauty isn’t about body shape, it’s about personality.

And Mindy hopes others who struggle with body image can find their freedom.

“It takes a lot of work to get back to living free,” she said. As her health began to improve this year, Mindy described feeling like “a cloud has lifted”. “Now I can see the sun,” she said.

This story was produced by student journalists as part of the High School Journalism Institute, an annual collaboration between The Oregonian/OregonLive, Oregon State University and other Oregon media organizations. For more information or to support the program, go to oregonlive.com/hsji.