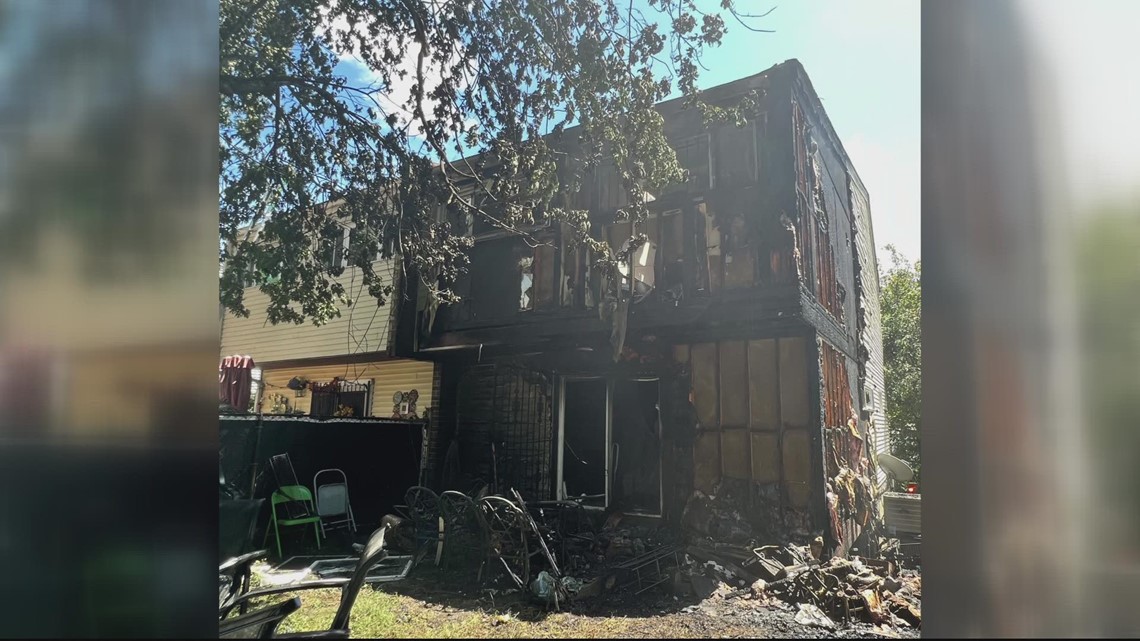 WASHINGTON- Correction: An earlier version of this article stated that three people were injured and taken to hospital. According to DC Fire, only the teenager was injured and transported.

The fire took place in the 700 block of Mississippi Avenue and injured a teenager. A firefighter was also slightly injured after the blaze.

The teenager was stuck on the second floor as the fire raged. After arriving at the scene, firefighters were able to quickly locate the youngster and rescue him. EMS teams were ready outside the house and immediately began rescue procedures,

Authorities are currently working to determine the cause of the fire.

There were heavy flames on three sides of the building, according to a DC Fire spokesperson. The crews were able to extinguish the fire around 2 p.m.