Captarn was a cheerful little boy who loved cartoons and dinosaurs. His life was one of dozens devastatingly cut short yesterday when a man armed with two guns and a knife stormed a Thai daycare centre. The Uthai Sawan community has been left in shock following the shocking attack on the child development center in … Read more 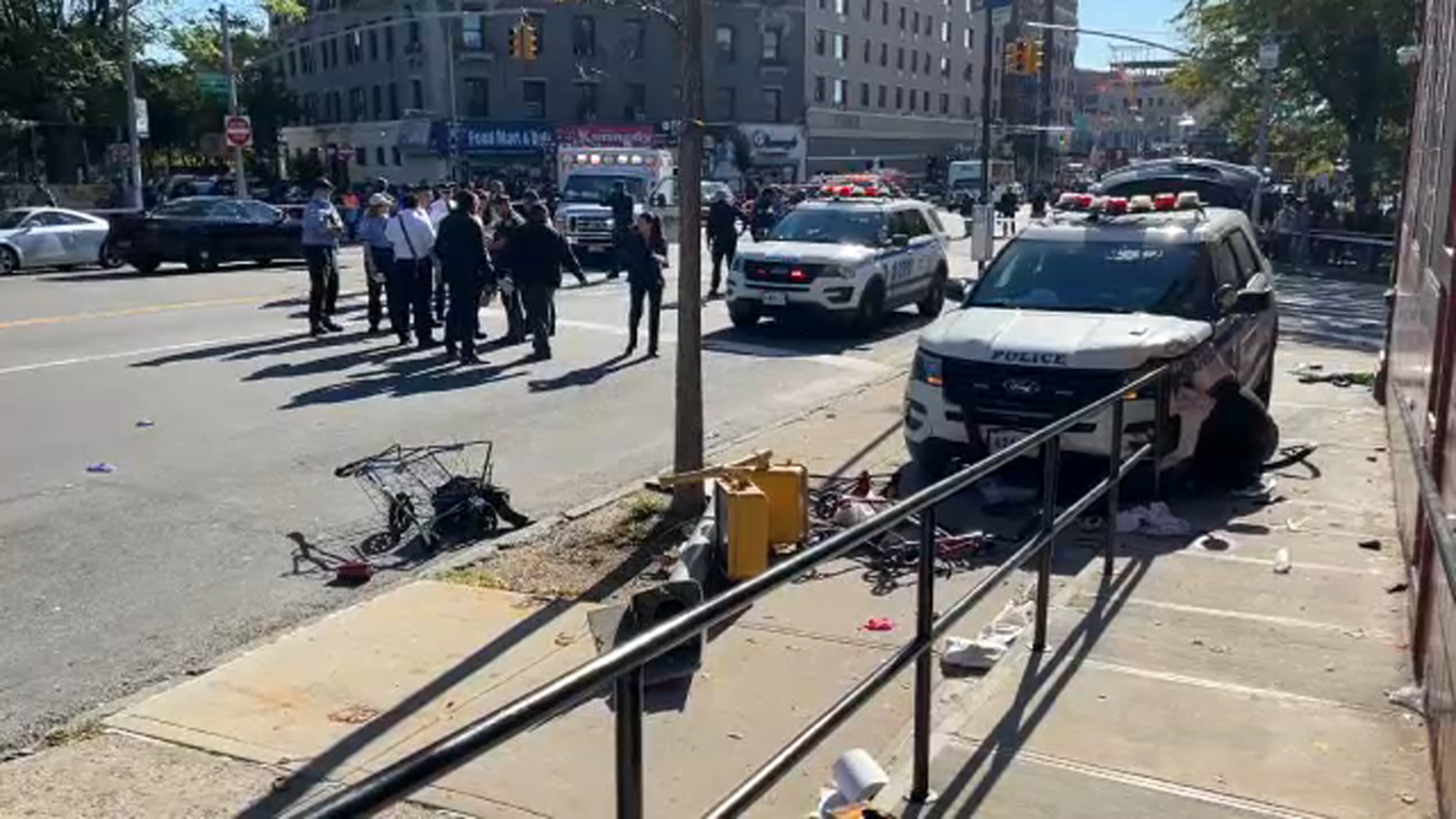 LONGWOOD, Bronx (WABC) — Ten people were injured after a police car responding to a call cut off another car, spun out of control and slammed into a group of people on the pavement. The collision was so violent that it destroyed a sign post. Witnesses say the police car was flying down the street … Read more

National Crime Authority bomber Domenic Perre will most likely die in prison after being sentenced to at least 30 years for the 1994 crime, which killed a police officer. The 65-year-old sent a parcel bomb to the Adelaide headquarters of the National Crime Authority (NCA), killing Detective Sergeant Geoffrey Bowen and injuring barrister Peter Wallis. … Read more

DEARBORN, Mich. – Police are at the scene of a barricaded gunman after responding to what’s called an “active shooting scene” at a downtown Dearborn hotel on Thursday afternoon. Dearborn police say they were engaged with a shooter at the Hampton Inn hotel on Michigan Avenue and near Military Street. Officers were called to the … Read more

DEARBORN, Mich. – Police respond to what’s called an “active shooting scene” at a downtown Dearborn hotel on Thursday afternoon. Dearborn police say they were engaged with a shooter at the Hampton Inn hotel on Michigan Avenue and near Military Street. Officers were called to the scene just after 1 p.m. and evacuated the hotel … Read more

Operation Guardian – the Australian Federal Police (AFP) investigation set up after 10,200 customer records were published online following the Optus cyberattack – made his first arrest. A 19-year-old man from Sydney has been charged, with AFP holding a press conference on the arrest this afternoon. Let’s unpack what we’ve learned. Is this the hacker … Read more 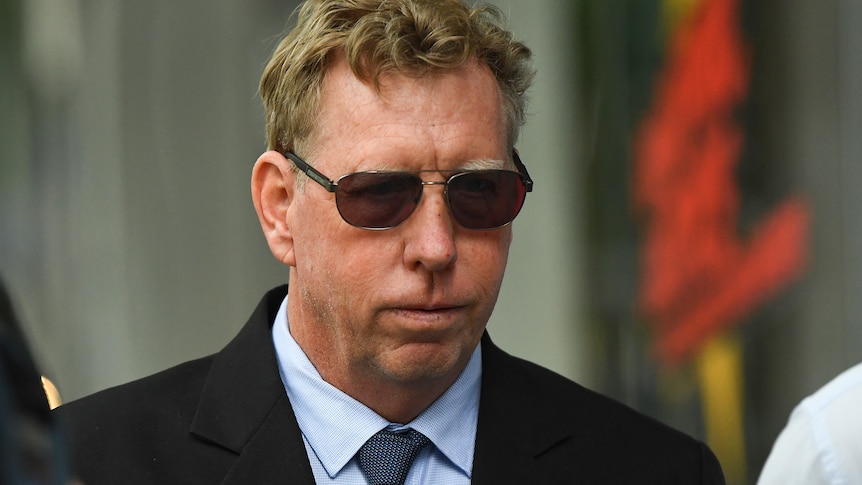 A former South East Queensland police officer has been sentenced to 120 hours of community service after pleading guilty to helping his daughter breach the state’s COVID border restrictions last year. Key points: Robert William Eickenloff assured other officers that his daughter’s papers had been checked The 56-year-old was on his police bike and in … Read more

A 30-year-old man has been charged by counter-terrorism detectives after a serious threat was allegedly left on the telephone service of a mosque in south Brisbane. Mosque leaders say they are concerned about the safety of their worshipers and the wider Muslim community. If you or someone you know needs help: Ali Kadri, chief executive … Read more 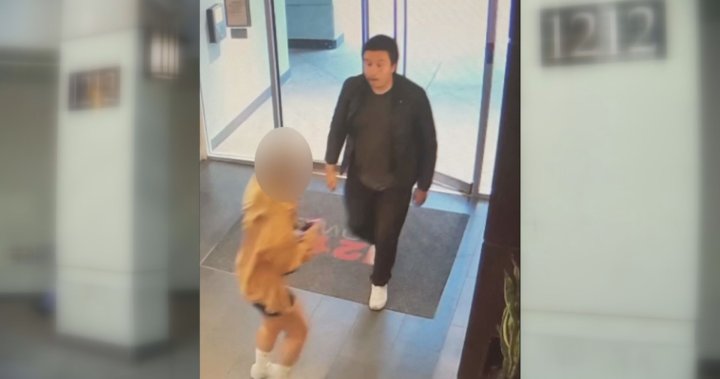 Vancouver police are praising the efforts of a group of bystanders who responded to the latest apparent assault on a stranger in the city. Police say the victim, a 29-year-old woman, was returning home to her apartment near Davie and Howe around 6 p.m. when the suspect followed her into her lobby. According to police, … Read more

The son of former New South Wales Premier and Federal Senator Kristina Keneally’s police officer has been charged with fabricating evidence. Key points: The former senator’s son was investigated for a February 2021 misdemeanor He was accused of fabricating false evidence in his role as a police officer Constable Keneally’s employment is currently under review … Read more