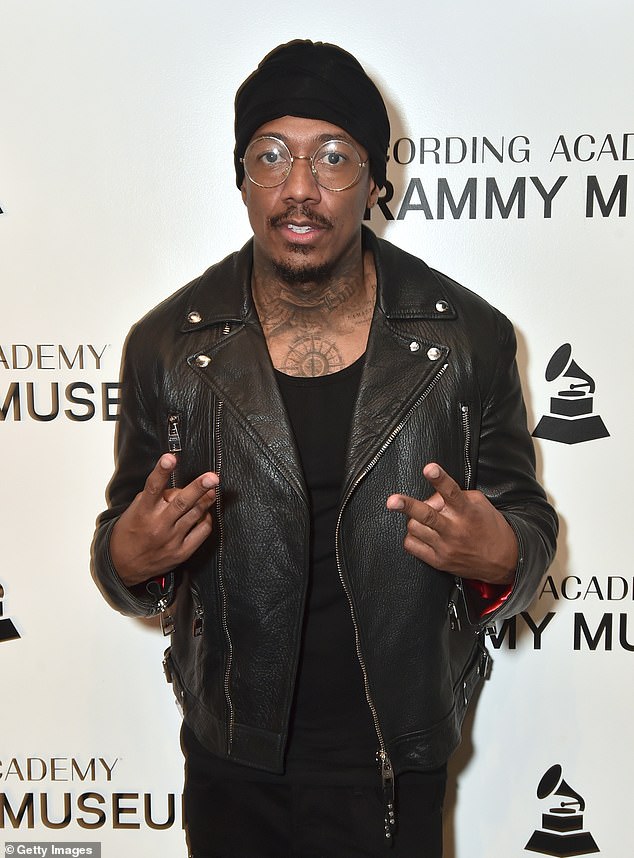 Nick Cannon sported an all-black look when he showed up to host the Hip Hop & Mental Health: Facing The Stigma Together event at the GRAMMY Museum on Saturday. The Wild ‘n Out host, 41, rocked a sleek black leather jacket over a matching scoop-neck t-shirt and jeans, and covered her head with a black … Read more 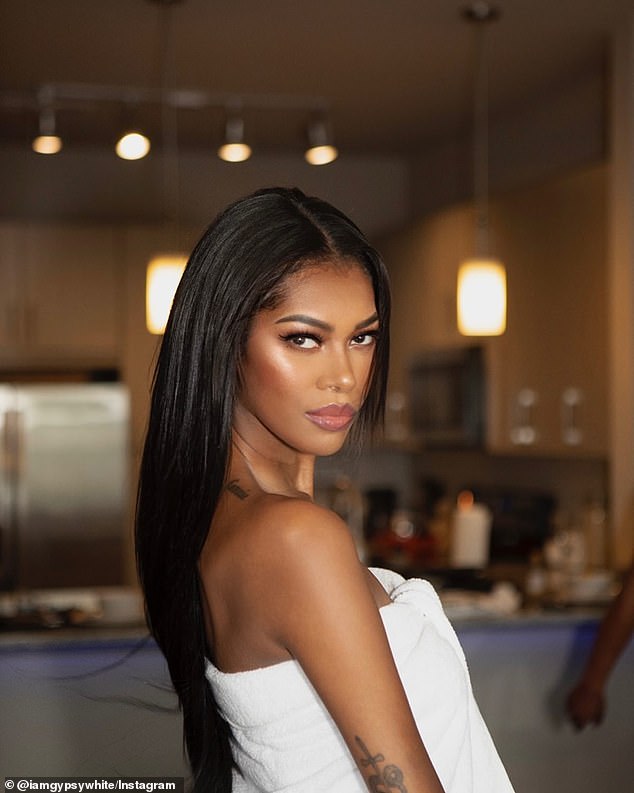 Nick Cannon’s ex-girlfriend Jessica White has denied rumors that she is also pregnant with his child, after it was revealed he was to become a father for the ninth time. Jessica, 37, and Nick, 41, in 2015 after his split from Mariah Carey – with whom he shares 11-year-old twins Moroccan and Monroe. However, following … Read more 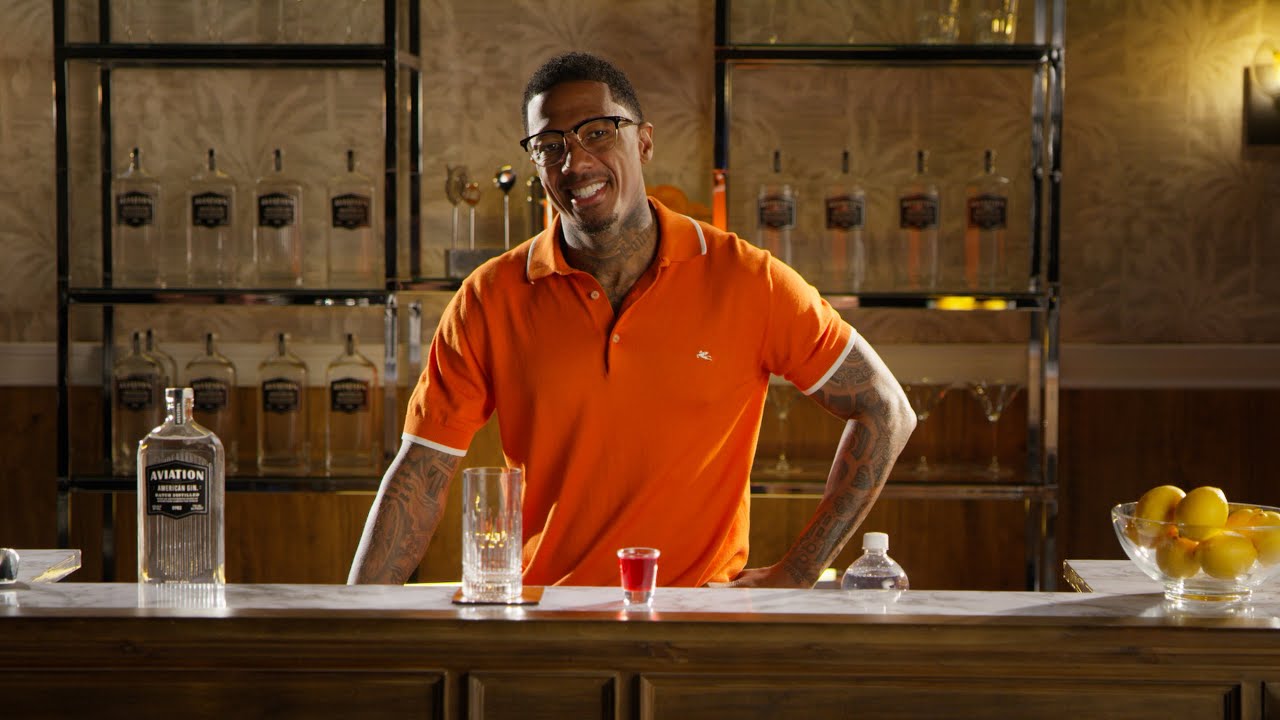