The Bank of Canada (BoC) has rarely been so criticized as it is today. The Bank of Canada sets the interest rates which determine the cost of borrowing. And it pumps money into a stalled economy to get it going again, or pulls money back to keep the economy from overheating. The bank is now … Read more 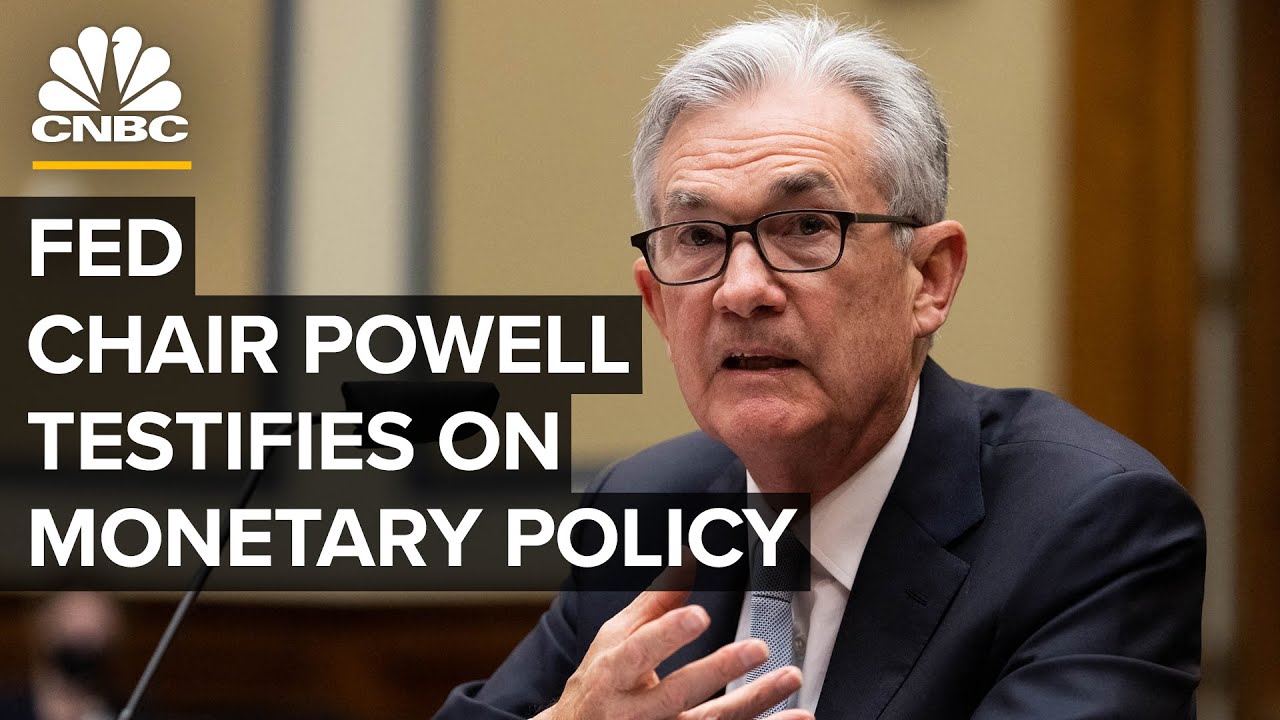