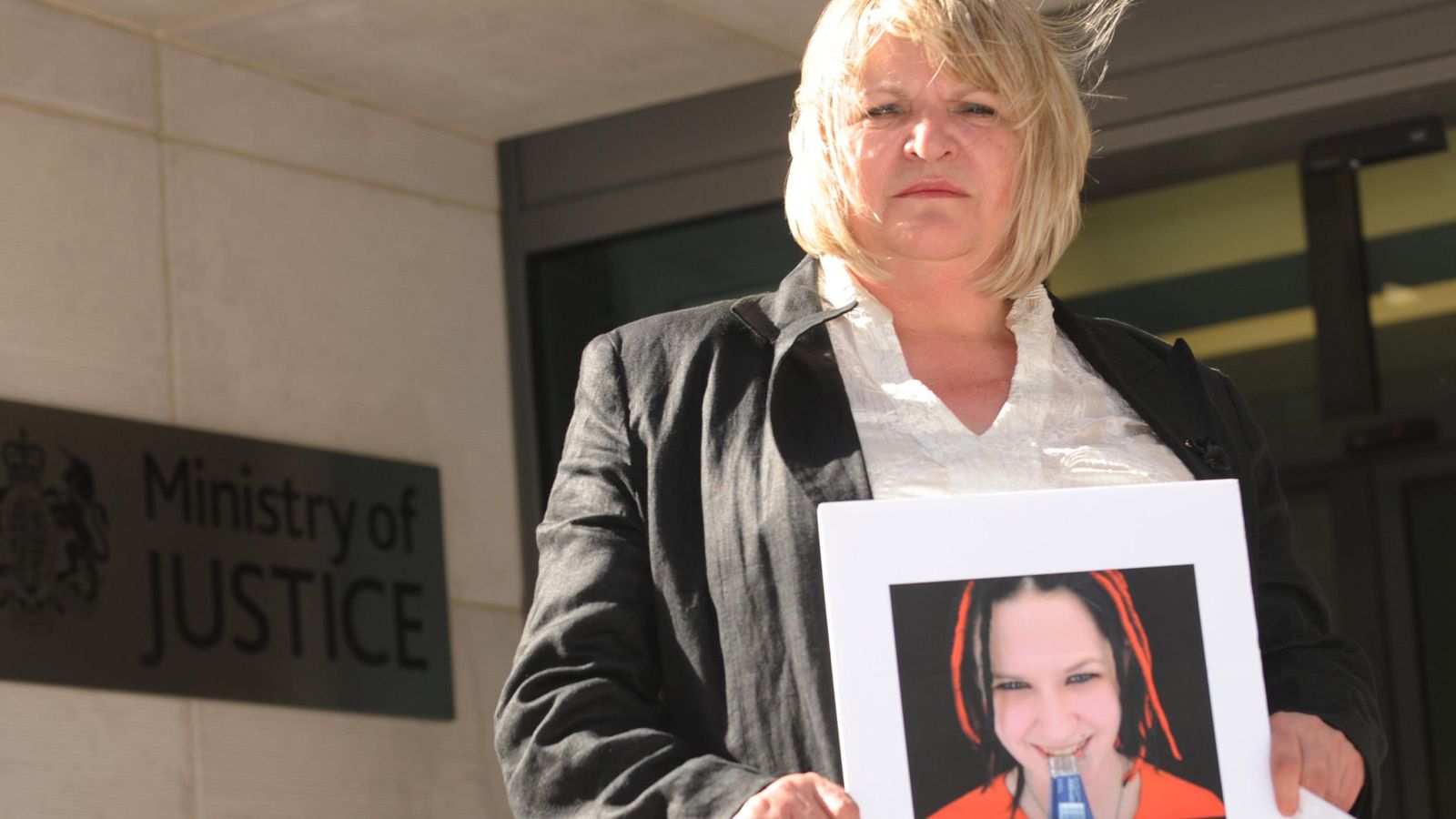 Sylvia Lancaster, the mother of a 20-year-old woman who was murdered for dressing as a goth in 2007, has died suddenly.

“It is with great shock and disbelief that we announce that Sylvia Lancaster has passed away,” the organization said on social media.

“She died early this morning in Blackburn hospital. She had suffered from ill health for the last couple of years, but her death was sudden and unexpected. Sylvia had such a powerful life force; we cannot imagine a world without her in it.”

Her death comes weeks after one of Sophie’s killers was set to be released from jail, a decision Dr Lancaster said she was “very disappointed” by at the time.

Ryan Herbert was 16 in 2008 when he admitted Sophie’s murder, and also pleaded guilty to assault causing grievous bodily harm with intent to her boyfriend, Robert Maltby.

Herbert was given a minimum term of 16 years and three months, which was later reduced to 15 and a half years on appeal.

In 2020, Herbert had his tariff cut to 14 and a half years when a High Court judge concluded he had made “exceptional progress” in jail.

Last month, the Word Board said Herbert, now 30, can be freed after making “significant changes” to his life.

Sophie and her partner were brutally beaten by Herbert and his friend Brendan Harris as they walked home through Stubbylee Park in Bacup, Lancashire.

Sophie was repeatedly stamped on and kicked in the head and never regained consciousness after the attack. Mr Maltby survived.

Harris, who was found guilty of Sophie’s murder and admitted the attack on Mr Maltby, was jailed for life with a minimum term of 18 years.

Her killers were sentenced in 2008 and the judge recognized her death as a hate crime because they were targeted for dressing as goths.

Her parents set up the Sophie Lancaster Foundation to create respect and understanding of subcultures.

“She worked tirelessly to combat the inaccurate and lazy stereotyping that all too often leads to violent prejudice and promoted a culture of celebrating difference; something that leads to safer communities for us all.

“Sylvia was formidable. She challenged authority and fought for what she believed in. Her legacy is that Sophie will never be forgotten, and her daughter’s name will always represent her mission – to Stamp Out Prejudice, Hatred and Intolerance Everywhere. She will be sadly missed.”

In 2013, Greater Manchester Police became the first in the country officially recognizes hate crimes against goths, emos, punks and metallers.

Dr Lancaster was awarded an OBE in 2014 for her tireless campaigning.