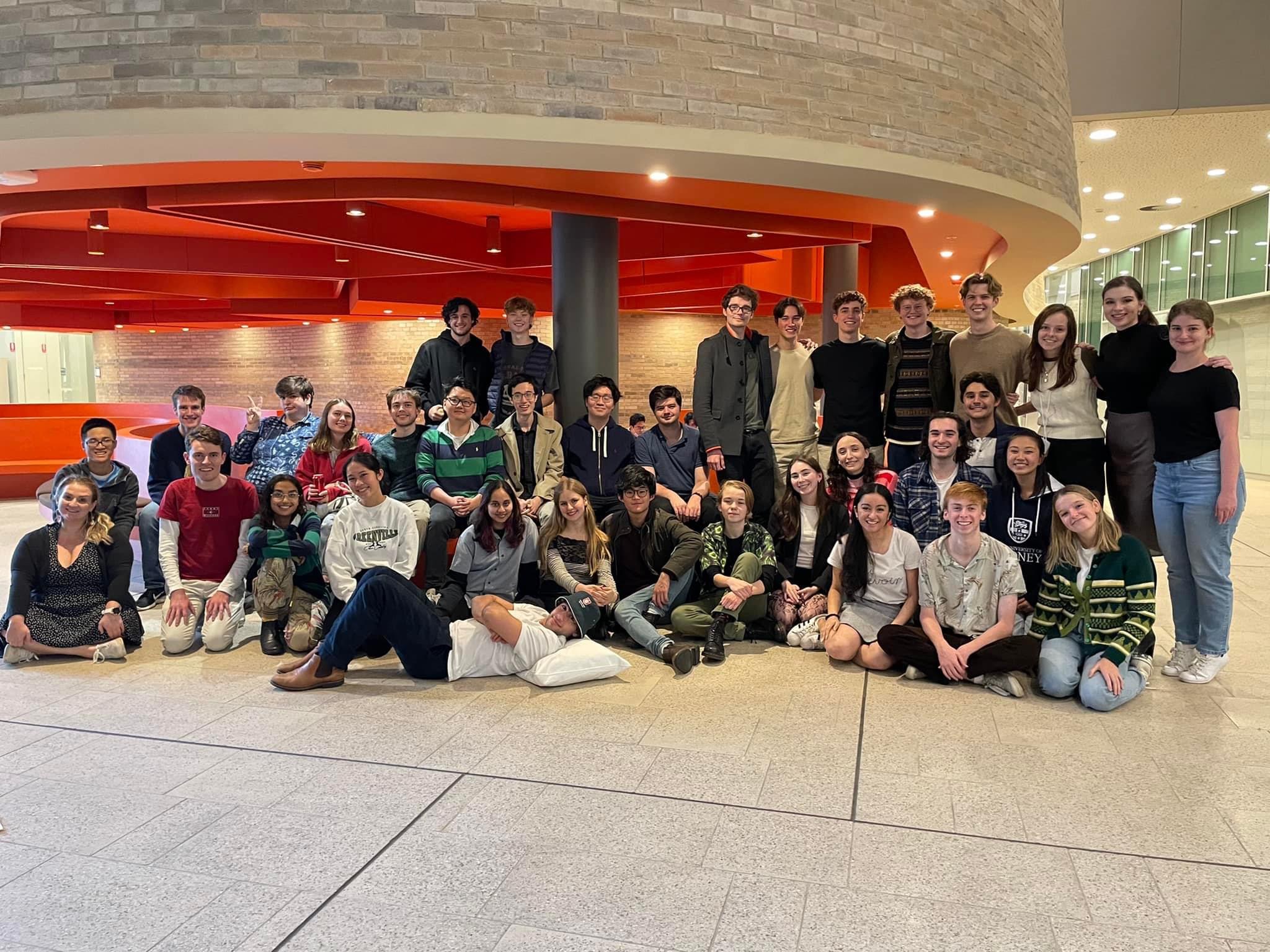 Sydney University Union emerged victorious from the Australian Intervarsity Debating Championships (also known as the ‘Easters’) last night for the first time since 2017. USU 1, consisting of Eugene Bakker, Brendon Chen and Aidan Woo, faced UNSW 1 in the contest final. They won the majority of the jury with a biting 3-2 split.

To reach the final, the team played six preliminary rounds on Tuesday and Wednesday, before progressing to the octo, quarter and semi-finals on Thursday. Nine other USU teams participated in the tournament. USU 2, consisting of Katarina Kuo, William Price and Jon Ryan, reached the octofinals and USU 4, consisting of Oscar Chaffey, Sam Druce and Matt Toomey, reached the semifinals.

USU also provided all of the tournament’s top five judges and 50% of the top ten novice speakers.

The tournament, hosted this year by Monash University, is Australia’s highest-ranking varsity tournament. USyd last hosted it in 2018.

USU remains one of the most competitive academic debating societies in the world; the company’s teams reached the semi-finals of the Australasia and World Varsity Championships in 2021.