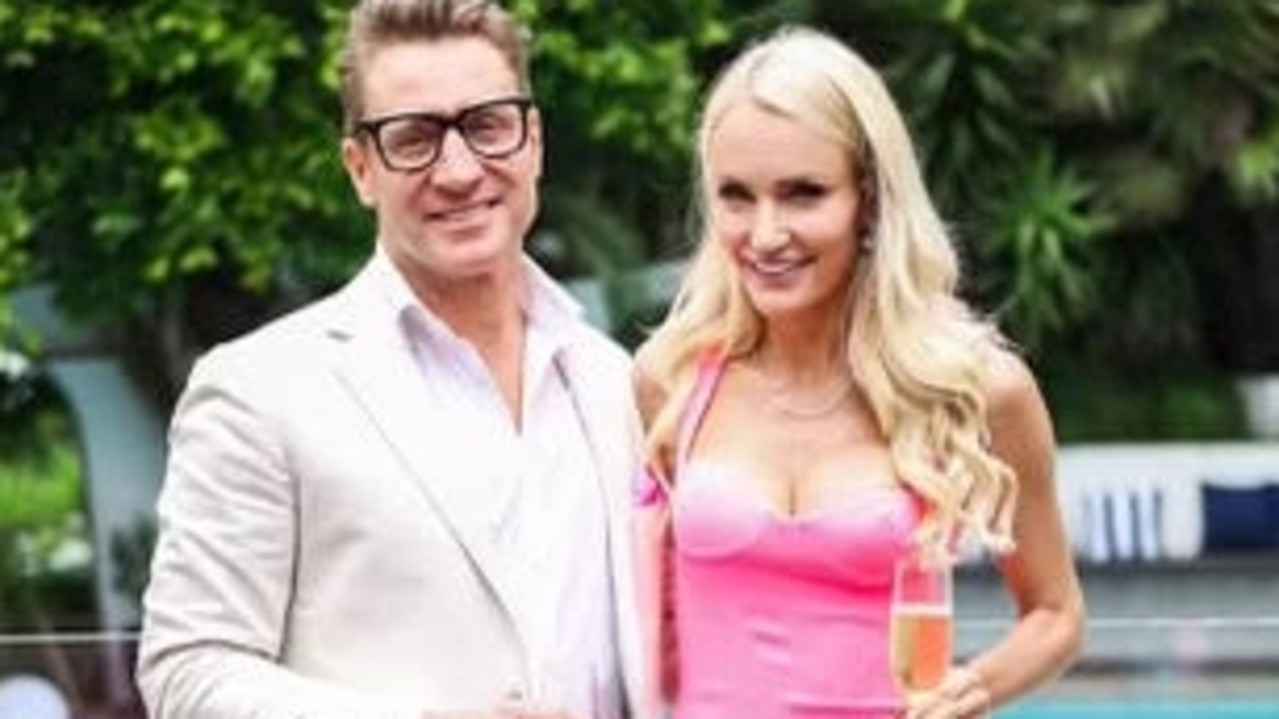 Nurses had to kick a high-flying investment banker out of a children’s hospital after he allegedly assaulted his wife, a court has heard.

A high-profile investment banker charged with multiple domestic violence offenses has been released on bail for attending divorce counseling after more than a month behind bars.

Fredrick Blencke was released on bail in December after police charged him with allegedly assaulting his wife Annabelle Price at their home in Vaucluse in Sydney’s eastern suburbs.

Mr Blencke, who has worked for UBS, Goldman Sachs and Bell Potter, has made no plea regarding the charges.

The Waverley Local Court heard on Wednesday that the recent indictment was in addition to another common DV police indictment levied in August last year relating to an alleged incident at Westmead Children’s Hospital.

Mr Blencke has pleaded not guilty to that charge and is fighting another set of charges linked to another incident in April, in which he allegedly refused to leave Bondi’s famed Hotel Ravesis and attacked police.

“The proposal is that he goes to Byron Bay for two reasons,” Korn said.

“He has acceptable accommodation … he will be 750 kilometers and at least eight hours from Sydney.”

Mr Korn said that after Mr Blencke’s marital relationship collapsed, his client planned to get professional help in dissolving the marriage in Byron Bay.

“There are places available but they cannot give him a confirmed seat until they can conduct an assessment,” Mr Korn said.

“Covid has made getting to communicate with people in custody…incredibly difficult.

“Clearly his out of control behavior is something that needs to be addressed.”

“A senior officer was kicked in the head, causing him physical injuries,” Sergeant Obireck said.

“The suspect is fearless and acted brutally.”

Sergeant Obireck said the alleged attack at the hospital took place after Mr Blencke was asked to help his wife.

“Several nurses intervened and told the suspect to leave the premises,” she said.

Mr Blencke displayed a “high level of aggression” during another alleged incident at his family’s Vaucluse home, Sergeant Obireck said.

Magistrate Jacqueline Milledge said Mr Blencke’s decision to move from his wife to the village of Federal near Byron Bay meant he could be released on bail.

“This is not to fix the breakdown of the marriage, this is to ensure correct behavior,” she said.

“We don’t work as a conduit to try to mend their broken relationship.

As part of the strict bail conditions imposed, Mr Blencke will not be allowed to enter the licensed buildings and will be required to report to Byron Bay Police three times a week.

“He should not drink alcohol or use drugs unless those drugs have been prescribed by a doctor,” Magistrate Milledge said.

Mr Blencke’s case will return to court on March 2.

After the trial, Ms. MacDougall released a statement saying her client was relieved to be released.

“The justice system is currently under tremendous pressure and if Mr Blencke had not been released today, he might have been in jail pending a hearing date to be assigned next year,” she said.

“We deliberately chose Byron Bay as a place to live to convince the court that any risk that it would harm the complainant can be reduced.

“Bail is not a mechanism to punish accused and the application was prepared intentionally to allay the concerns of the court.”