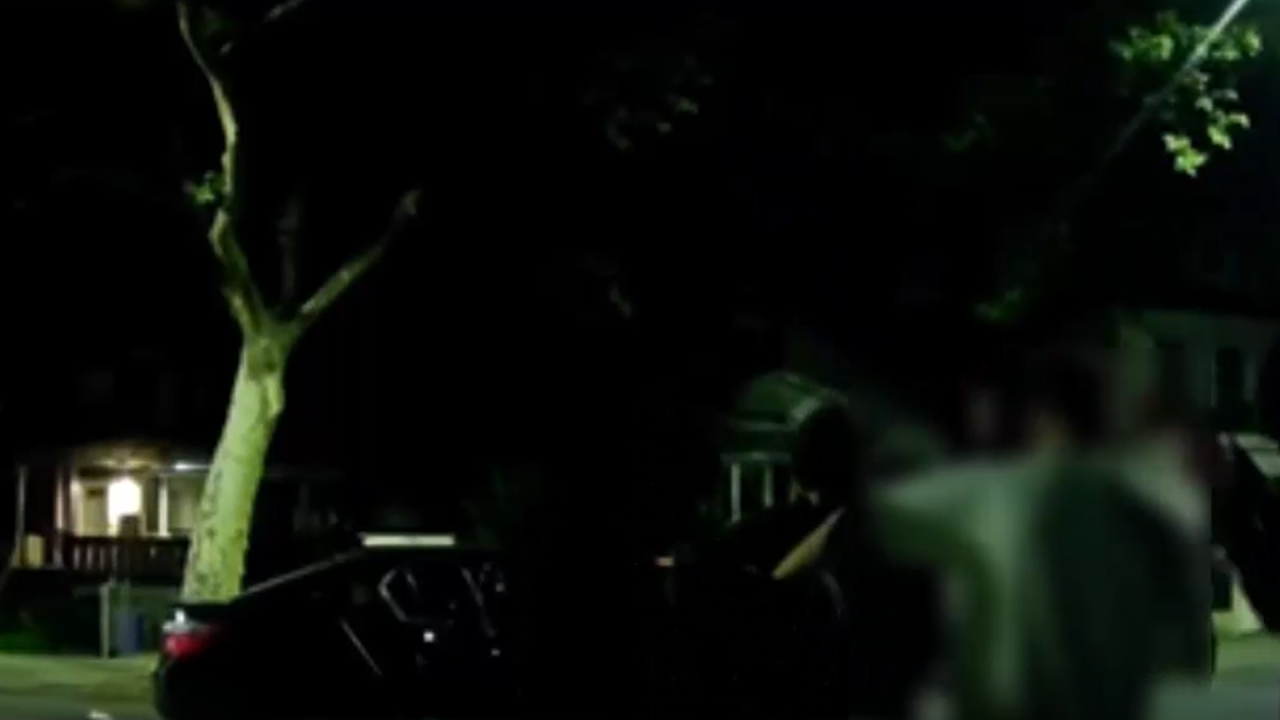 NEW YORK (PIX11) – Three men made their way through Queens and Brooklyn, stealing at least $334,000 in four separate armed robberies.

The first incident was reported on May 30, police said. The three suspects approached a 37-year-old man on 65th Avenue in Queens around 12:38 a.m., showed a knife and then demanded possessions. They then removed the jewelry – worth around $200,000 – from the victim before fleeing.

Six days later, on June 5, the same three men approached a 57-year-old man and a 54-year-old woman around 2:20 a.m. on East 73rd Street in Brooklyn, police said. They once again showed a knife and demanded possessions before forcibly removing jewelry, a handbag and a mobile phone from the victims. These items were valued at approximately $13,000.

The trio struck again in Queens around 2:05 a.m. on June 26. They were able to take about $110,000 worth of jewelry from a 39-year-old man on 180th Street. Once again the suspects showed a knife before forcibly taking the property.

The latest reported incident happened around 1 a.m. Wednesday in Brooklyn. During that incident, police say the men approached a 44-year-old man on East 28th Street, held up a knife and demanded possessions. Once again, they forcibly removed jewelry, worth approximately $11,000.

After each reported incident, the thieves fled in a black Honda Accord with Pennsylvania plates. No injuries were reported as a result of any of the thefts.