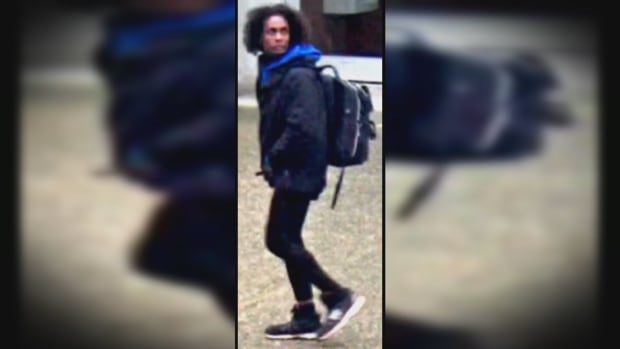 A suspect who was arrested and charged with allegedly exposing his genitals at Langara College was also wanted in connection with two unrelated indecent acts, according to Vancouver police.

Christopher Ram, 35, was seen walking near Main Street and Terminal Avenue on Sunday afternoon, and officers arrested him, according to a written police statement.

He has now been charged with one count of committing an indecent act in public on March 27, when police said a man exposed himself to a university employee.

Court records show that at the time of his arrest, Ram was also wanted for committing indecent acts in Surrey in 2019 and 2021.

Police say their investigation into the Langara incidents is ongoing.

Investigators also alleged that someone exposed his genitals to students at Langara Library on March 20 and then again on April 29, but Ram has not been charged in those incidents.

He is scheduled to appear in Vancouver Provincial Court on Thursday.