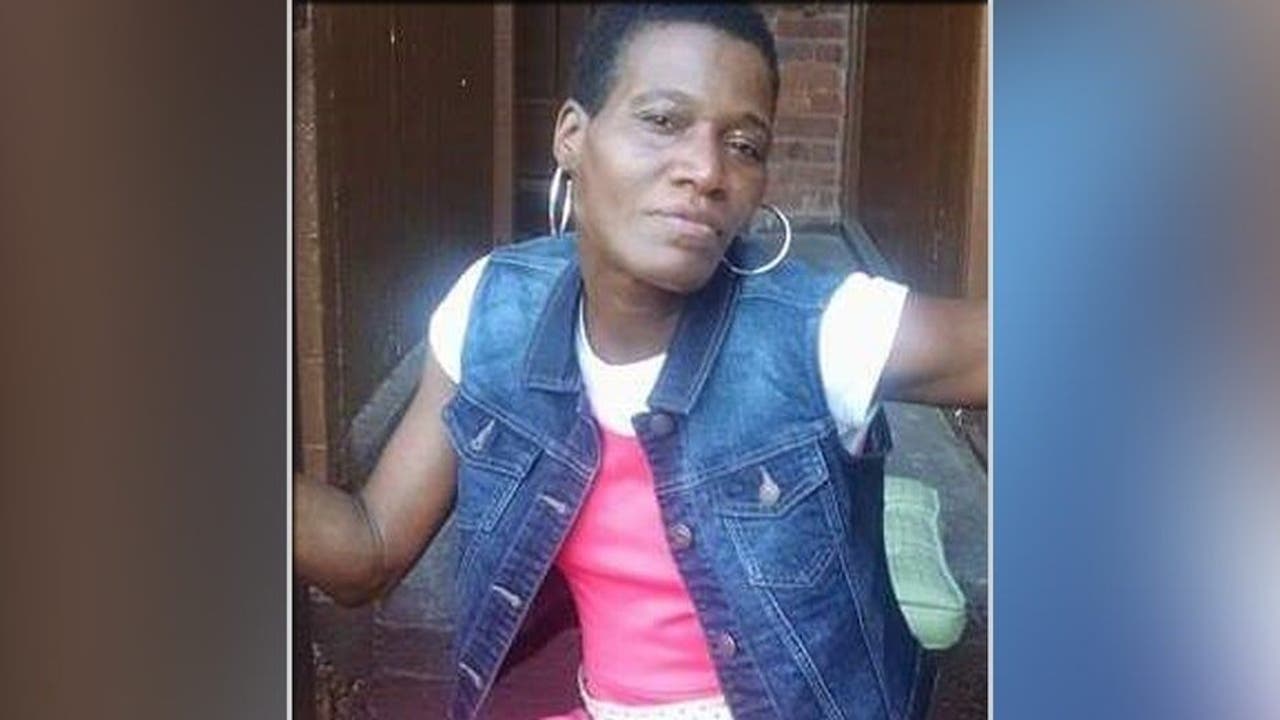 Investigators say Dion Lee, 22, of Northeast DC is in custody for the deadly shooting. Lee is charged with First Degree Murder While Armed.

Police say on February 9, 54-year-old Pamela Thomas was in her vehicle in the 500 block of Division Avenue when gunfire broke out.

Thomas and her eight-year-old son were both sitting in the back seat of her sister’s SUV driving back from a family birthday gathering in Capitol Heights, Maryland when she was hit by a stray bullet. She was taken to a nearby hospital where she later died.

The Metropolitan Police Department and the ATF Washington Field Division are offering a total of $40,000 in the case to anyone that provides information that leads to an arrest and conviction.

Anyone with information about this case is asked to call the police at 202-727-9099. Anonymous information can be submitted to the department’s TEXT TIP LINE by sending a text message to 50411.