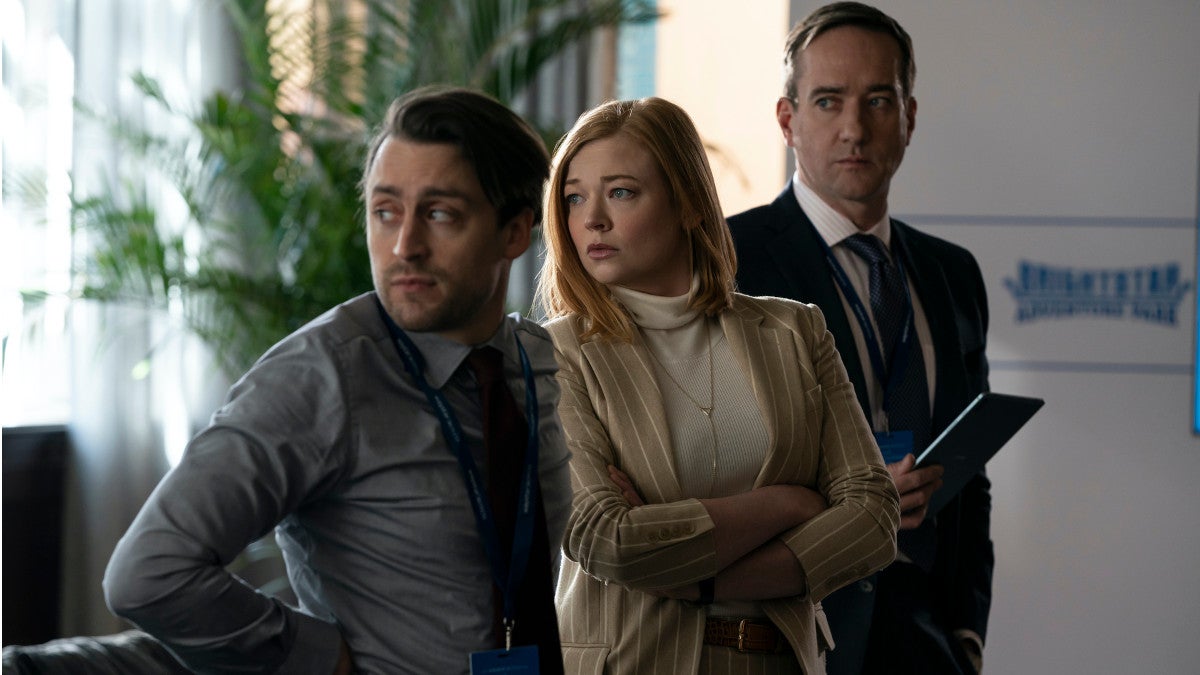 HBO’s ‘Succession’ picked up the most Emmy nominations on Tuesday morning with 25 – and broke the record for most actor nominations in a single year.

The acclaimed series about the inner workings of an ultra-wealthy family has garnered 14 nominations in the acting categories, enough to beat previous record holders ‘Roots’ and ‘Rich Man, Poor Man’, which both had them. 13.

All lead actors were recognized: Brian Cox and Jeremy Strong for lead actor, drama; J. Smith-Cameron and Sarah Snook for supporting actress; and Nicholas Braun, Kieran Culkin and Matthew Macfadyen for supporting actor. Hope Davis, Sanaa Lathan, and Harriet Walter were recognized as guest actress in a drama, while Adrien Brody, James Cromwell, Arian Moayed, and Alexander Skarsgard were named as a guest actor in a drama.

The making of the story isn’t a huge surprise, considering how much love the Academy has shown the “estate” in the past. It received 18 nominations last year, for the second season. Earlier this year, the third season won the SAG Award for Ensemble Cast (which Brian Cox told us was the most important recognition to him), as well as the Producers Guild Award for Series. dramas, two Writers Guild Awards and the Directors Guild Award for Directing Drama.

Production on Season 4 began in June, with Mark Mylod directing the first episode. HBO released this statement on the storyline for the new season: “In the 10-episode Season 4, the sale of media conglomerate Waystar Royco to tech visionary Lukas Matsson draws ever closer. The prospect of this seismic sale causes existential angst and family division among the Roys as they anticipate what their lives will be like once the deal closes. A power struggle ensues as the family contemplates a future where their cultural and political weight is severely reduced. 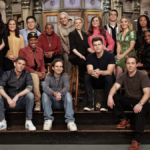