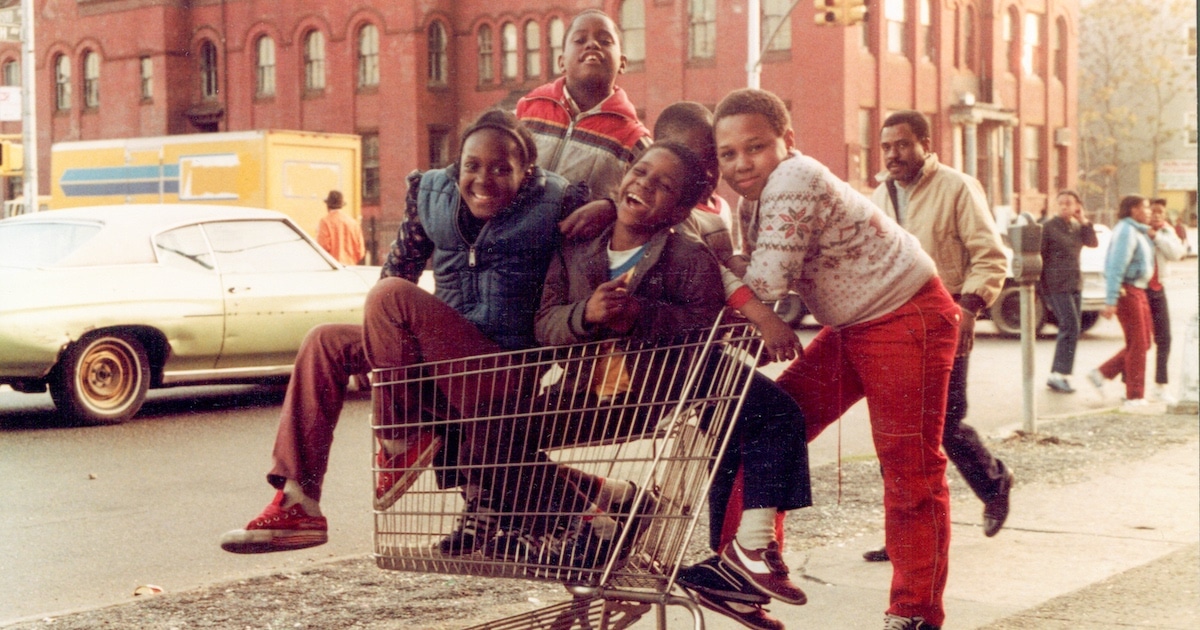 “A Time of Innocence” Flatbush, Brooklyn. nineteen eighty one.

The street photography of Jamel Shabazz crystalized an important era of New York City and its boroughs. Throughout the 1980s, Shabazz moved through the city and used his camera to open up new avenues of communication. With a glance and a smile, he was able to engage people as he took their photos and, at the same time, preserved history. Now, Shabazz’s work is getting major attention at the Bronx Museum. Jamel Shabazz: Eyes on the Streets is the first museum survey of his street photography, which he continues to shoot today.

Over 150 photographs spanning a period of 40 years tell the story of a city. From a man playing with his pit bull in 1980 to families at Coney Island in 2014, these images weave a tale of community. It’s this common thread that defines Shabazz’s work and that continues to make his work accessible to people from all walks of life.

Shabazz began his street photography in earnest after returning to New York in the 1980s. He had just finished a stint in the military, where he was stationed abroad. When he returned, he found that the city had changed—it had become more violent. Using his craft, he began to search for what had caused this change.

“I started out just wanting to just make beautiful images,” Shabazz told My Modern Met last year on the Top Artist Podcast. “But then I realized that the camera had a magnetic attraction to it. And it gave me a voice now to connect with people, not only photograph them. I was concerned about the violence that was going on in the community. I was concerned about young people’s goals and aspirations. So I used it as a magnet to draw people in and have conversations.”

Wide-reaching in its content, the Bronx Museum exhibition allows visitors to see the full breadth of these conversations. Shabazz not only captured the fashion of the time but also people’s spirits. Through slight smiles and a trusting gaze, we see how he was able to engage his subjects and immediately put them at ease. It’s an incredible testament to his talent that across so many decades, he was able to earn their trust and, in doing so, immortalize time.

Jamel Shabazz: Eyes on the Streets is on view at the Bronx Museum through September 4, 2022.

Eyes on the Streets at the Bronx Museum is the first major museum survey of Jamel Shabazz’s photography. 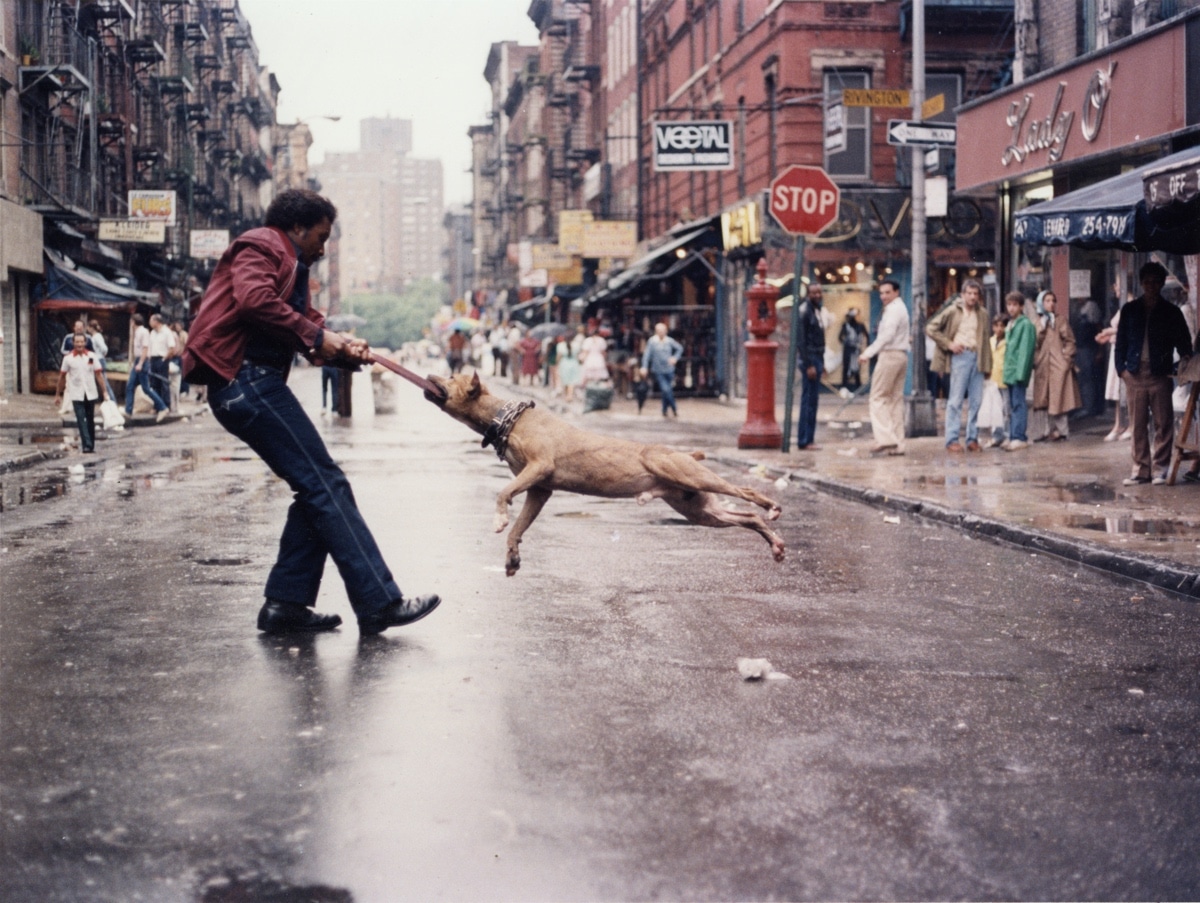 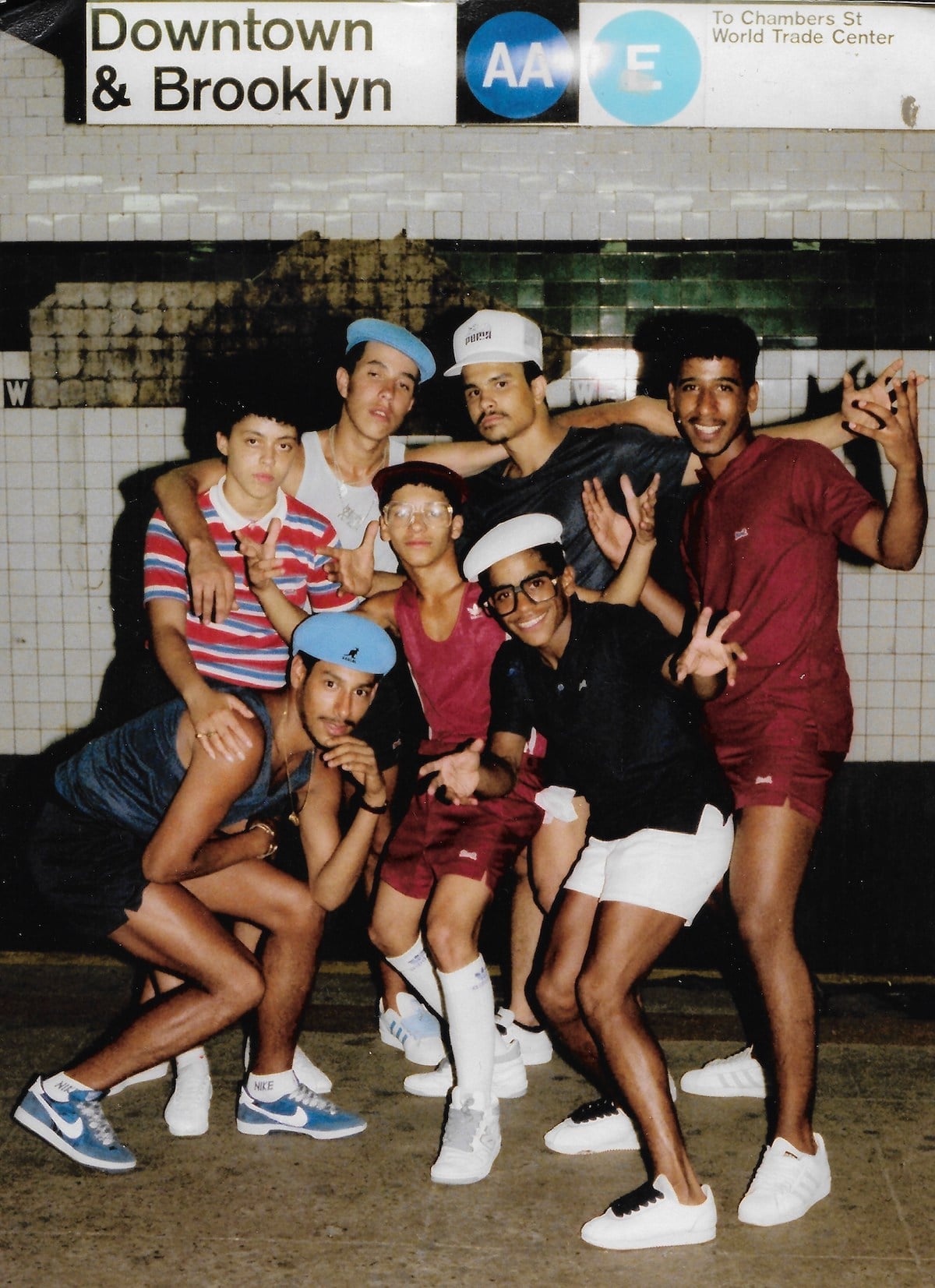 Shabazz is known for his incredible New York street photography, which he began in the early 1980s. 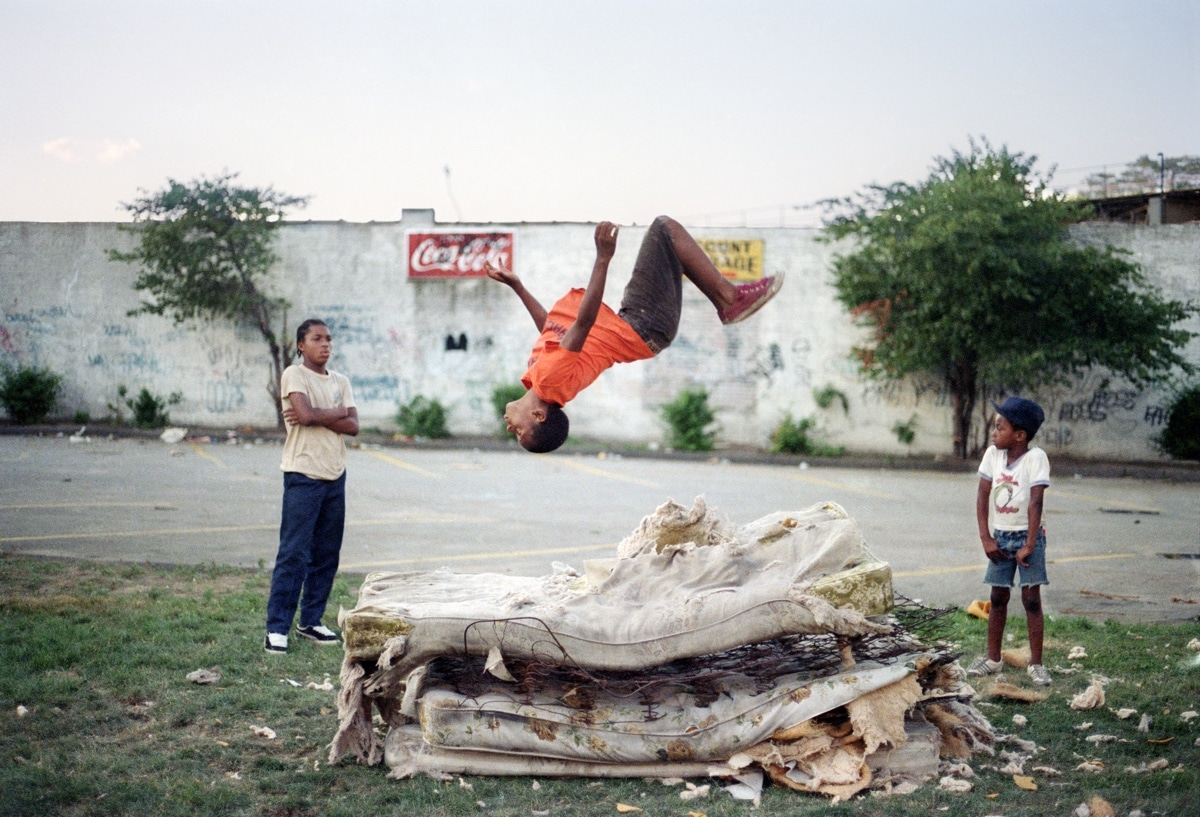 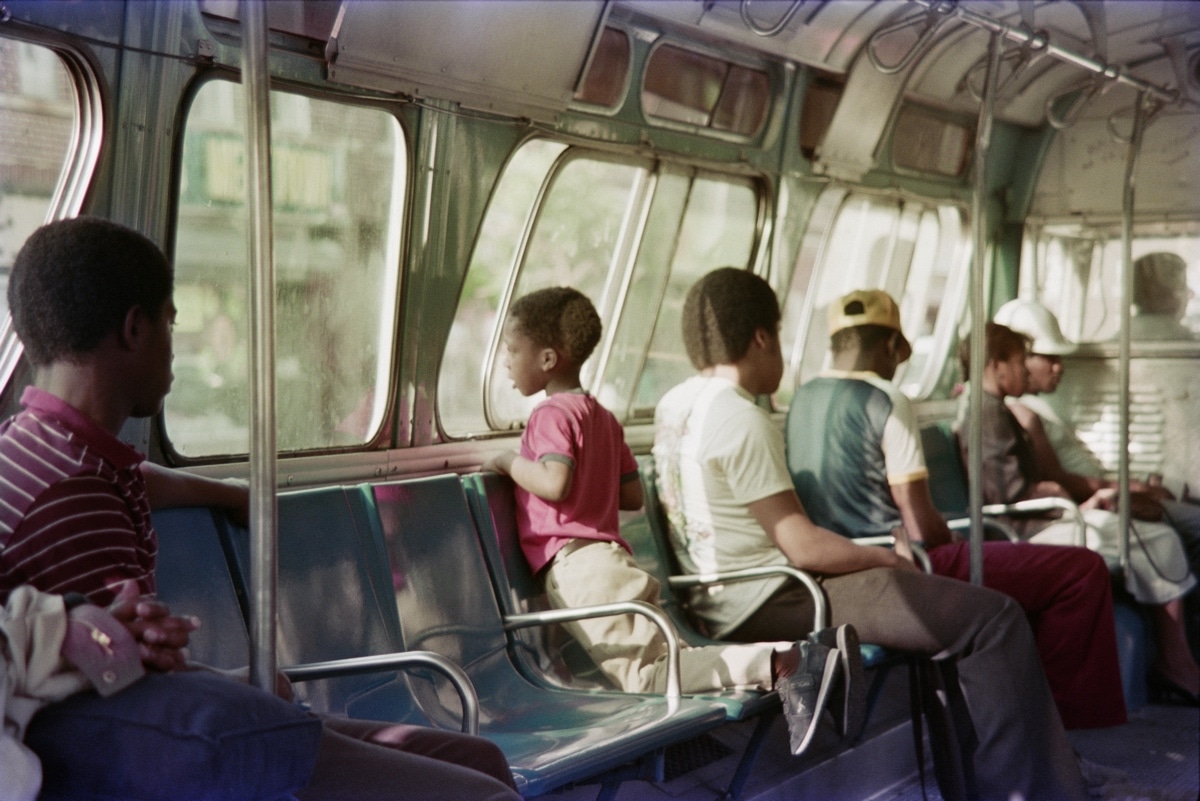 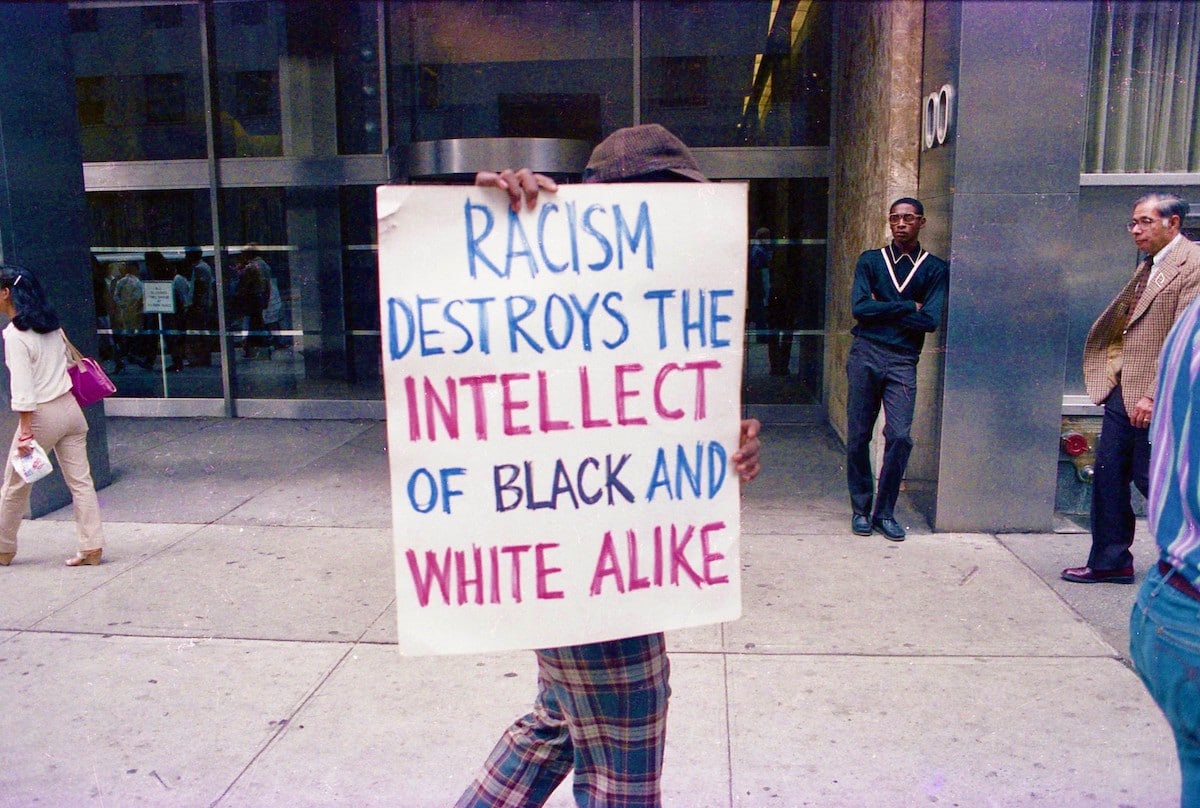 His work immortalized a generation and focused on joyful daily moments of community. 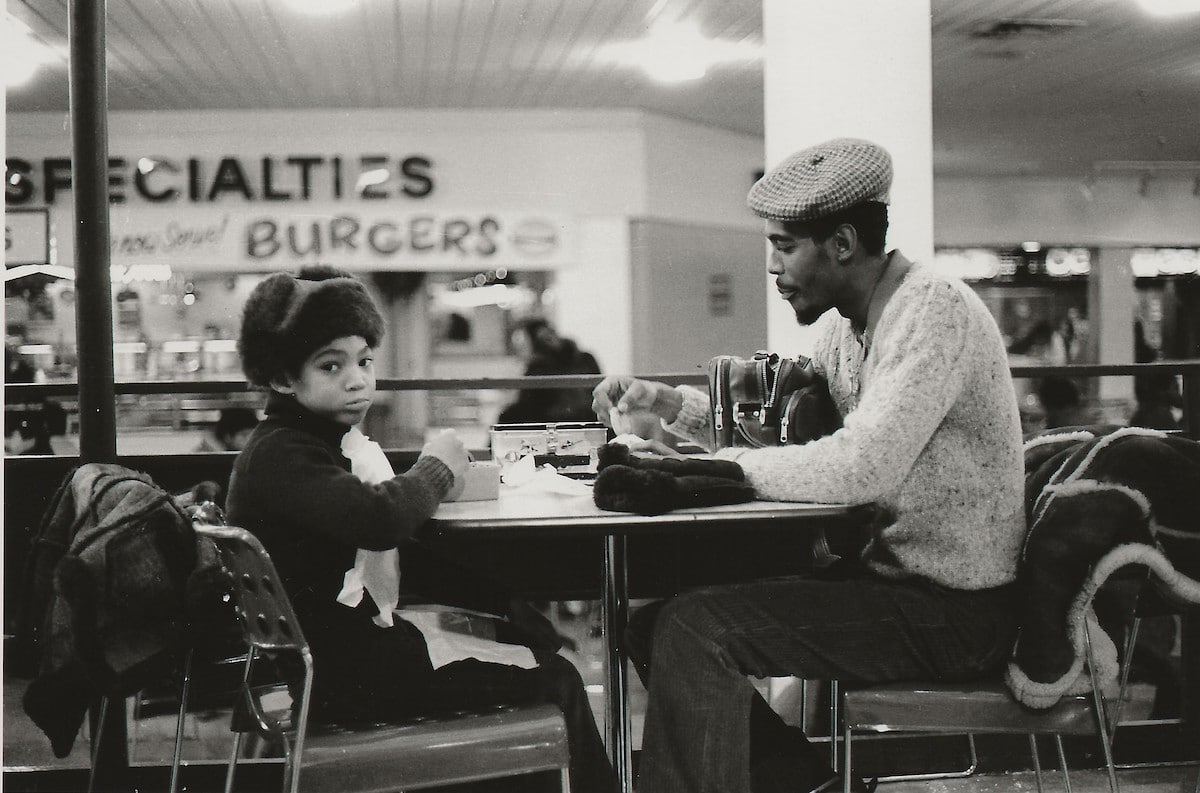 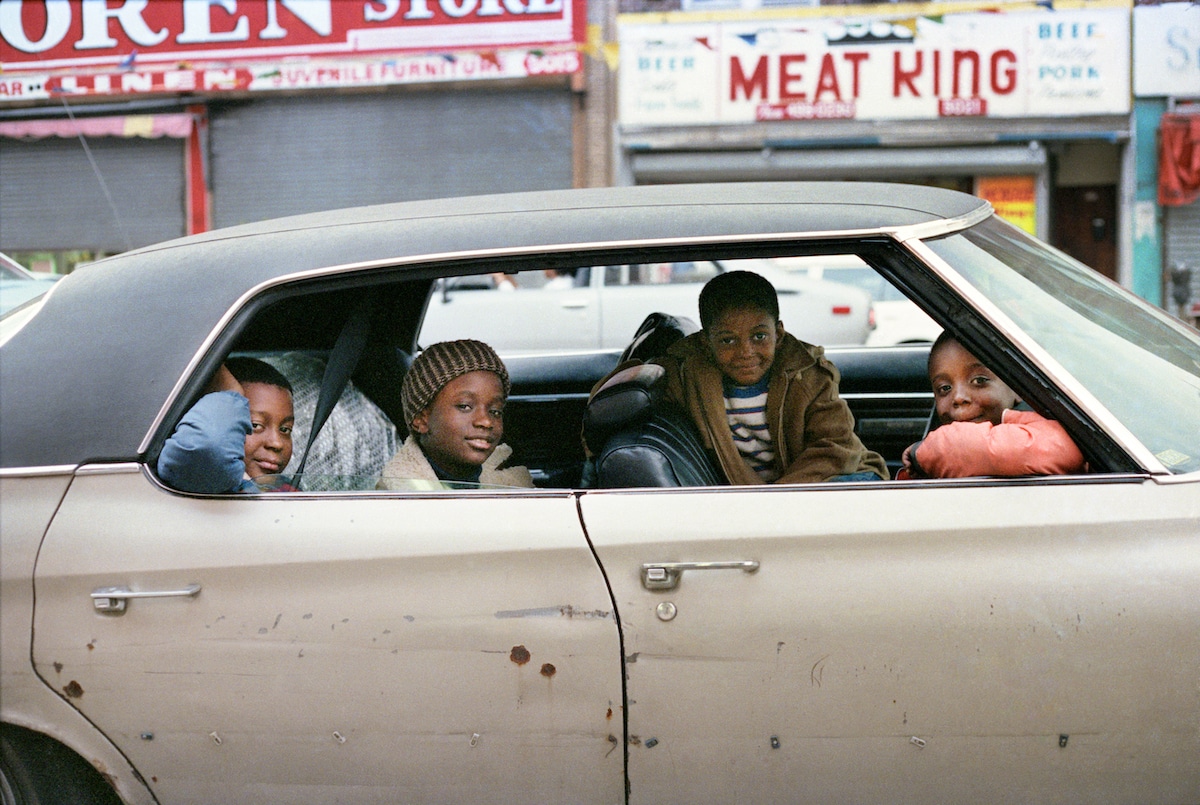 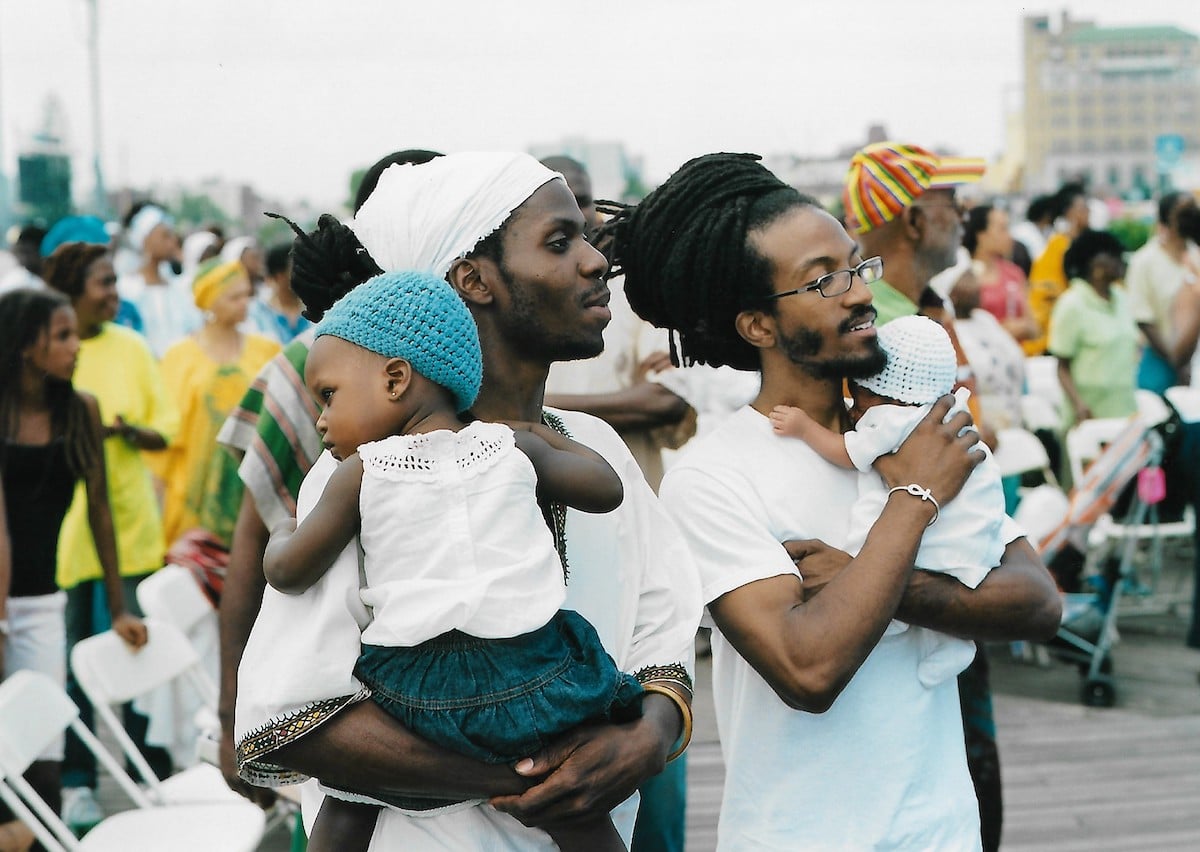 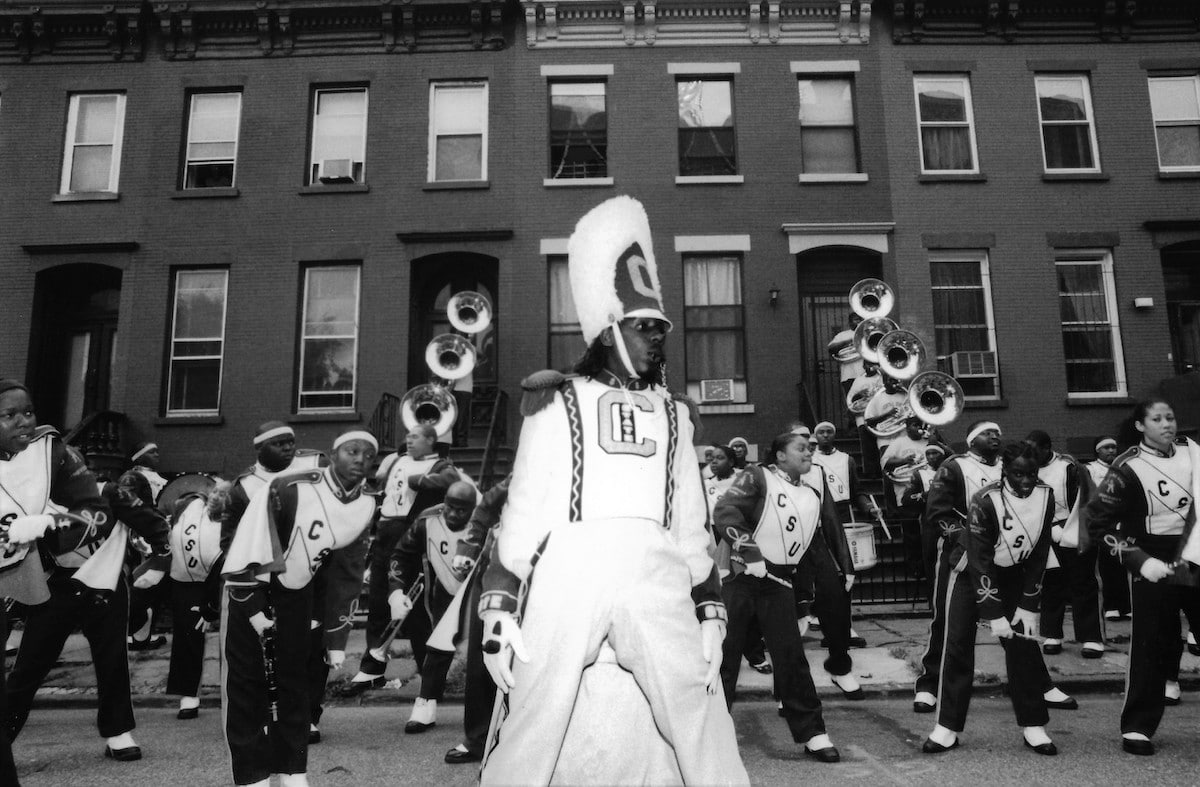 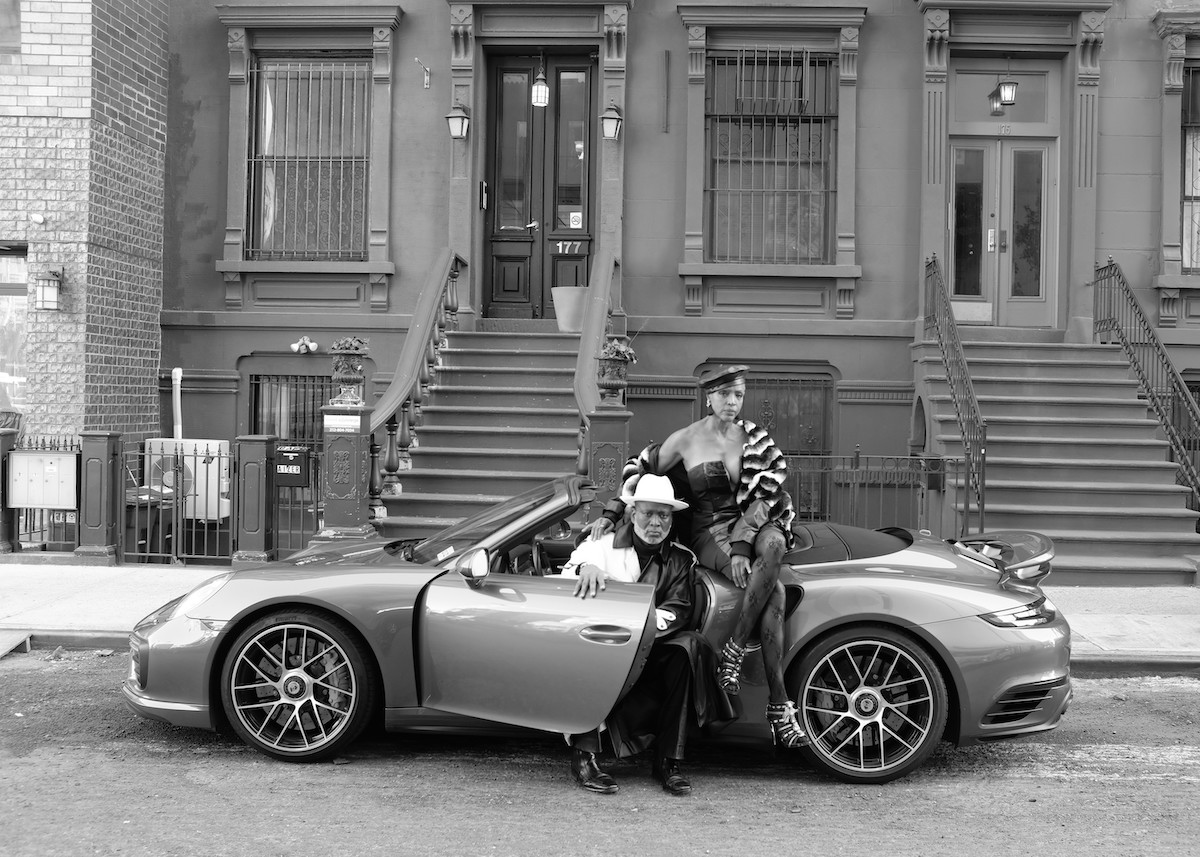 My Modern Met granted permission to feature photos by Jamel Shabazz and the Bronx Museum.