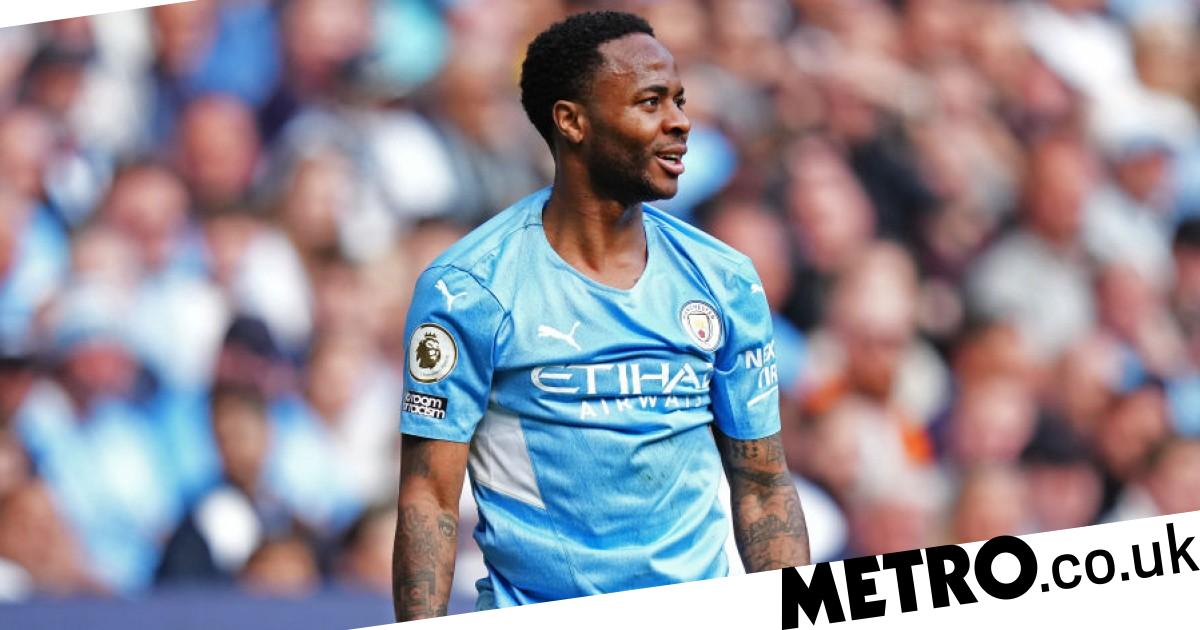 Steve McManaman has urged Raheem Sterling to stay at Manchester City this summer after being linked with a move to Arsenal.

Sterling, 27, has been in and out of the City squad this season as Pep Guardiola has looked to lay down with new signing Jack Grealish on the left wing.

The striker is out of contract next summer and reports suggest he is a target for the Gunners who are looking to sign at least two attacking players to increase their goalscoring threat next season.

However, McManaman, the former City player, believes Sterling is still an “important player” at the Etihad and would be wrong to move to the Emirates.

Speaking to HorseRacing.net, he said: “I don’t see Raheem going to Arsenal if they’re not in the Champions League and personally I think he should stay at Manchester City.” He’s brilliant at Manchester City, although it’s true that Pep Guardiola likes to cut and change.

“He should have a conversation with his manager to see where his future lies. Only three of Manchester City’s possible five or six forwards can play each week, and they have just acquired Erling Haaland, so players will be missing from time to time.

“As long as those players are happy and they know they’re going to play a certain role and win trophies every year, then that’s the most important thing.” I don’t know Raheem’s personal situation, whether he is happy or unhappy, but if I were him I would stay because he is a very important player.

Sterling could be interested in a return to London bHowever, with Arsenal likely to miss out on Champions League football next season, Mikel Arteta could be knocked out by rivals Tottenham who are also said to be interested in signing him.

Since joining City from Liverpool in 2015, Sterling has been one of the most notable players in the Premier League.

In seven years he made 338 appearances for the Manchester giants and scored 131 goals.

During that time he won three Premier League titles, an FA Cup and four League Cups with Pep Guardiola’s side.

MORE: Arsenal set to miss out on Aaron Hickey transfer as Brentford close in on £13m deal