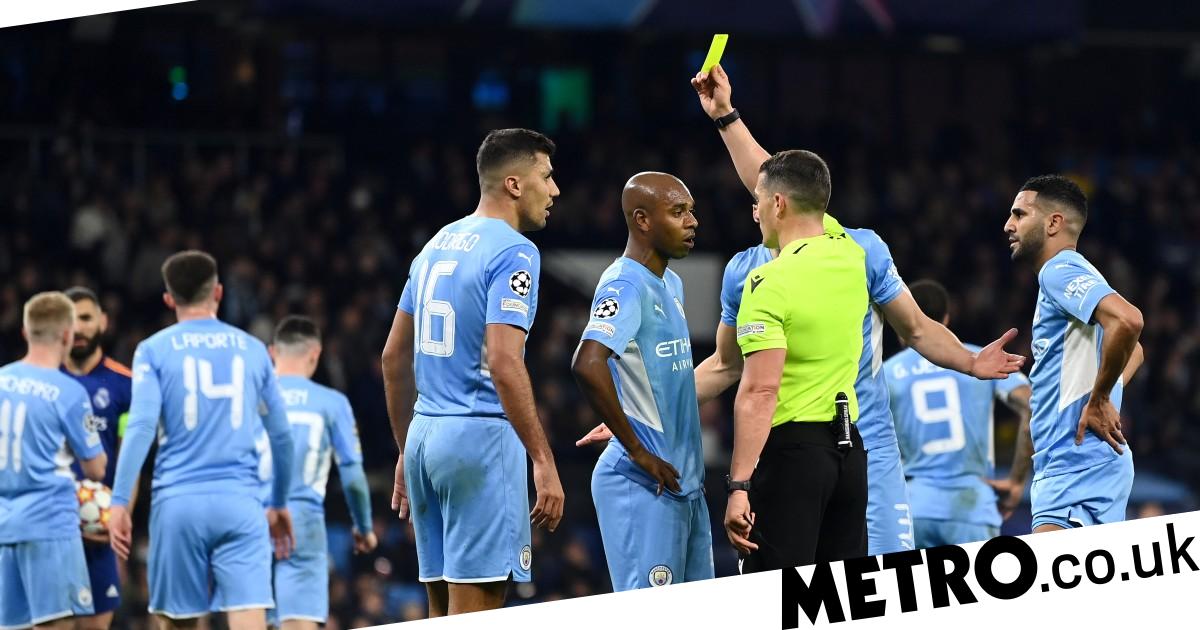 Despite winning 4-3 at the Etihad on Tuesday night, Pep Guardiola’s side were disappointed they didn’t secure a bigger lead heading to the Bernabeu next week.

City were two goals clear on three occasions in their first leg against Real, but lapses in concentration allowed the Spanish side to reduce the deficit to one thanks to goals from Karim Benzema (2) and Vinicius Junior.

McManaman, the former City midfielder, thinks City weren’t wise enough and thinks they might regret not finishing the draw at home.

Speaking on BT Sport, he said: “You never accuse City of being naive, but they were sometimes today.” When they were leading 2-0, 3-1 and 4-2, they let Madrid back into the game.

“I don’t know what it was, if they were just overconfident because they were so far ahead, so superior and as soon as they took a two-goal lead they started to fall apart.

‘You think how it happened. They gave Madrid some hope and when they go back there with the fans, it’s a different scenario tonight.

In Madrid, City are hoping for a start similar to the one they got in Manchester. In front after just two minutes with a goal from Kevin De Bruyne, Gabriel Jesus made it two nine minutes later before Benzema connected with a cross to put Real at 2-1 before the break.

At the start of the second half, City came out of the traps quickly and restored their two-goal lead after Phil Foden found the net.

However, just two minutes later, Junior put Real back in the game after going a long distance with the ball before passing Ederson.

Later, Bernardo Silva secured City’s fourth. However, a handball into the box from Aymeric Laporte gave Real a cheap penalty which Benzema duly converted to finish the score at 4-3.

While both sides will be frustrated with the goals they conceded, for City the surprise will be deeper given they were at home and didn’t let a goal in the final round against Atletico Madrid.

Asked about his team’s defense after the game, Guardiola described his players as “nervous”.