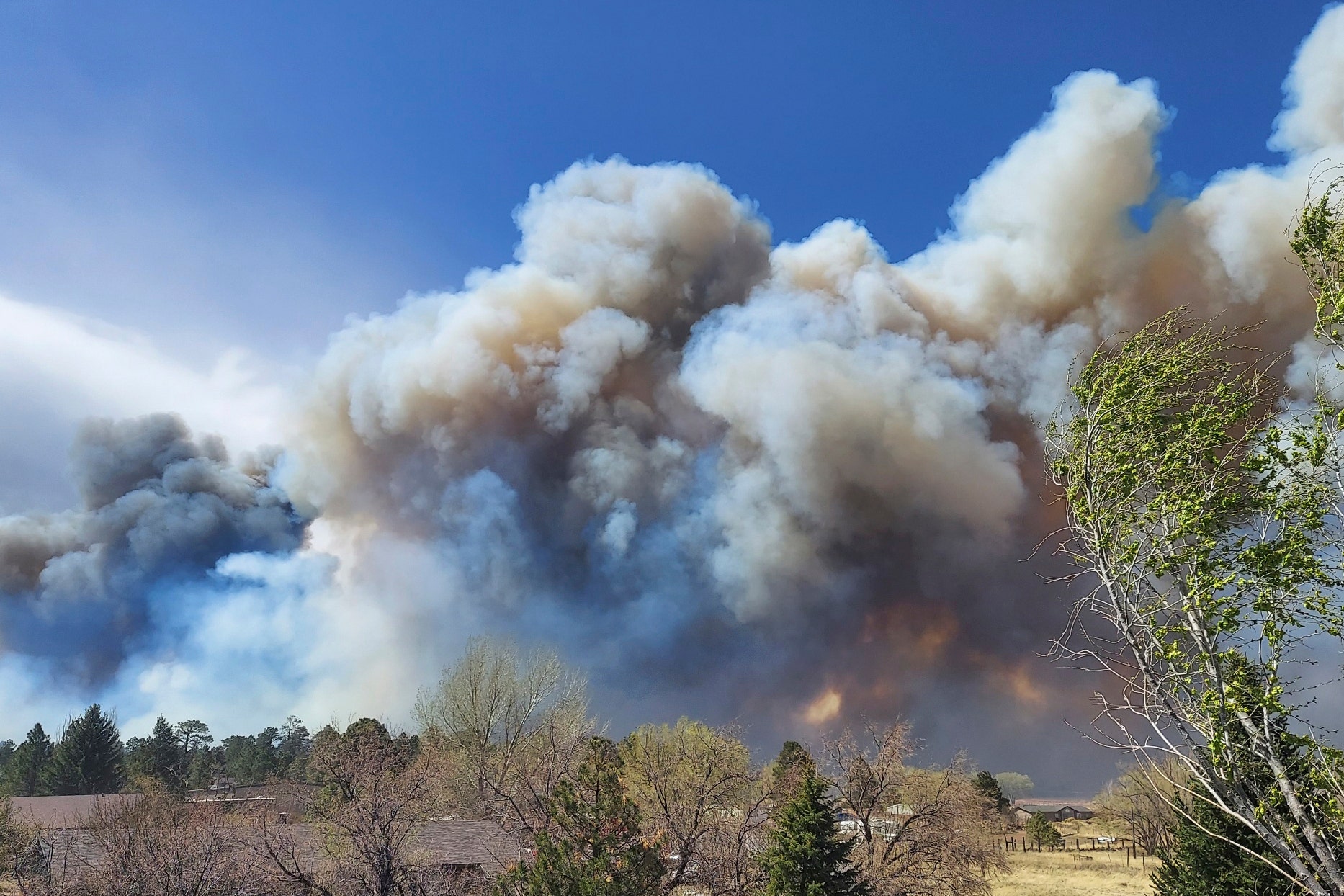 Arizona Governor Doug Ducey declared a state of emergency Thursday due to the massive wind-fed wildfire burning in Coconino County.

The Tunnel Fire, burning about 14 miles north of Flagstaff, has grown to more than 20,000 acres as firefighters prepare for increasingly windy conditions expected on Friday.

The Arizona Tunnel Fire has now spread to more than 20,000 acres.
(Arizona Department of Forestry and Fire Management)

ARIZONA WILDFIRE TRIPLE IN SIZE AS THOUSANDS FLEE THEIR HOMES

The emergency declaration will help officials provide resources to people and communities affected by the fire, Ducey said in a statement.

Nearly 800 area households have been evacuated and the fire remains 0% contained, according to Coconino County officials.

“Although we have not yet declared a percentage of containment of this fire, there has been a lot of work, progress and investment in the construction of lines around many parts of the tunnel fire,” said said Deputy Incident Commander Shelby Erickson.

More than 370 firefighters were called to battle the blaze. Other on-site firefighting assets include five bulldozers, 30 fire trucks, one air attack aircraft and three helicopters.

The cause of the fire is still under investigation.