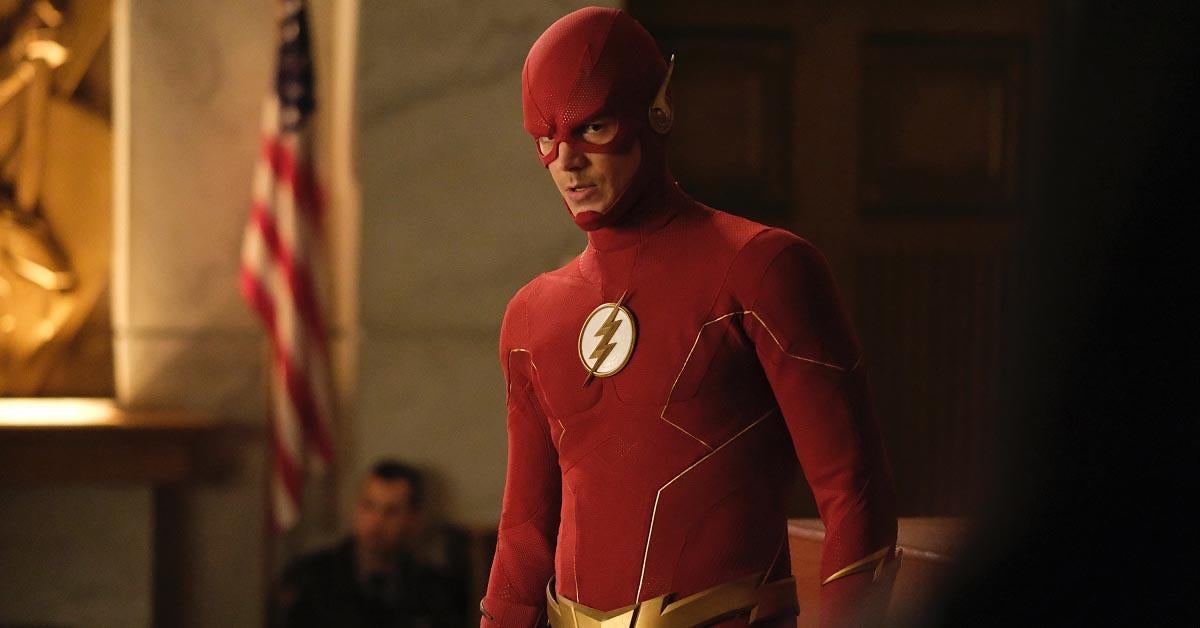 Since before season 8 of the flash began, it was teased that a big change for Team Flash was on the way. Series showrunner Eric Wallace told fans months ago that the heroes would face something this season that would permanently change the team emotionally and last week it was confirmed that there would have a major character death in this week’s episode, “Death Falls.” At the start of the episode, fans had many theories about who the character would be to take down as the team faced off against their most dangerous and difficult threat yet, Deathstorm, but it was still a surprise when he was revealed who Team Flash – and the fans – would be saying goodbye to.

Warning: Spoilers beyond this point for this week’s episode of the flash“Death falls”.

Last week’s episode, “Death Rises,” ended with a dire situation for Caitlin Snow (Danielle Panabaker). Deathstorm (Robbie Amell) revealed that his plan was to take Caitlin as his wife to end his loneliness. To do this, Caitlin would have to be transformed to look like her, but Caitlin wasn’t quite ready. Instead, he burdened her with immense pain to begin the transition and said he would return to complete the process when she was ready. This prompted Team Flash to come up with a plan: they would use the MAC to transform Frost (Panabaker) so she could confront Deathstorm, absorb his powers, and stop him permanently.

It was a good plan and after becoming himself – and his feelings – Frost was transformed into Hell Frost, allowing him to take on Deathstorm. The pair battle with Hell Frost ultimately victorious. She defeats Deathstorm and absorbs his power, eliminating him for good. Unfortunately for Frost, this power was more than she could handle. Despite the best efforts of a restored Caitlin, Frost dies, but not unaware that she saved her sister’s life.

It’s a staggering loss for Team Flash, who’s never really lost anyone like this before, and it’s a devastating loss for Caitlin. But for Frost, while his death is sad, it’s also an important part of his journey. Panabaker told ComicBook.com that feeling “real” had been the character’s biggest struggle, so coming out to not only be very real, but the hero was good for the character.

“I think that’s been the biggest struggle and I think it’s nice to see her really come into her own and become the hero who saves the day,” Panabaker said. “And that’s a good note for going out.”

But when it comes to the impact of Frost’s death on Caitlin, Panabaker had a bit bleaker outlook. She said she didn’t know how Caitlin would handle this final blow, especially since Frost had filled a major void for the character.

“I think it’s going to be a real challenge for Caitlin,” Panabaker said. “She hasn’t had a partner in a romantic or platonic sense for years and I think Frost really filled that void. And despite that relationship, which wasn’t perfect, which I loved, Frost was her partner in almost every way and to lose that person, a sister and a best friend, all of that, I think is going to be devastating for her and I don’t know how she’s going to recover.”

the flash airs Wednesdays at 8/7c on The CW.