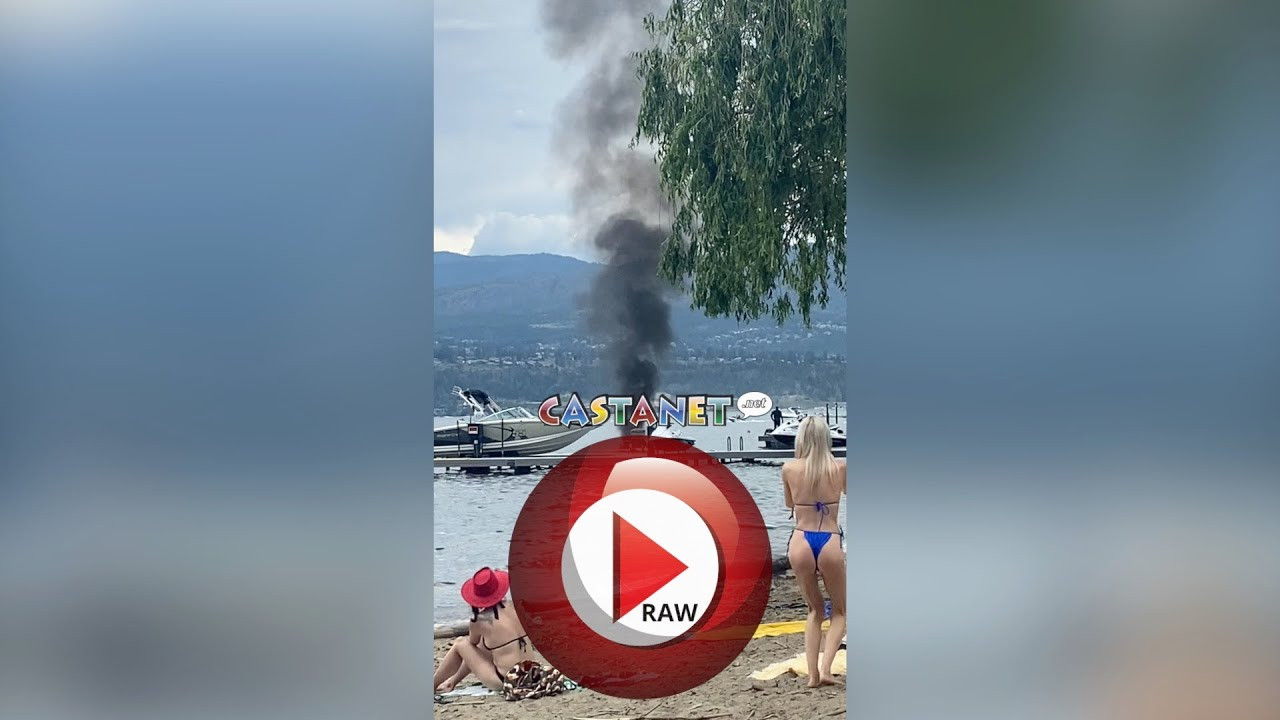 There was a fire on Okanagan Lake this afternoon just off Rotary Beach on Lakeshore Rd.

Castanet received information shortly after 4:00 p.m. that there was potentially a boat and a wharf on fire.

At the scene, several onlookers told Castanet that was not the case, with the Kelowna Fire Department later confirming that a canister had caught fire near the dock.

The fire department had prepared their MR2 crew, but were called off once the crew arrived by truck.

There were no injuries and people stayed on the beach enjoying the good weather.