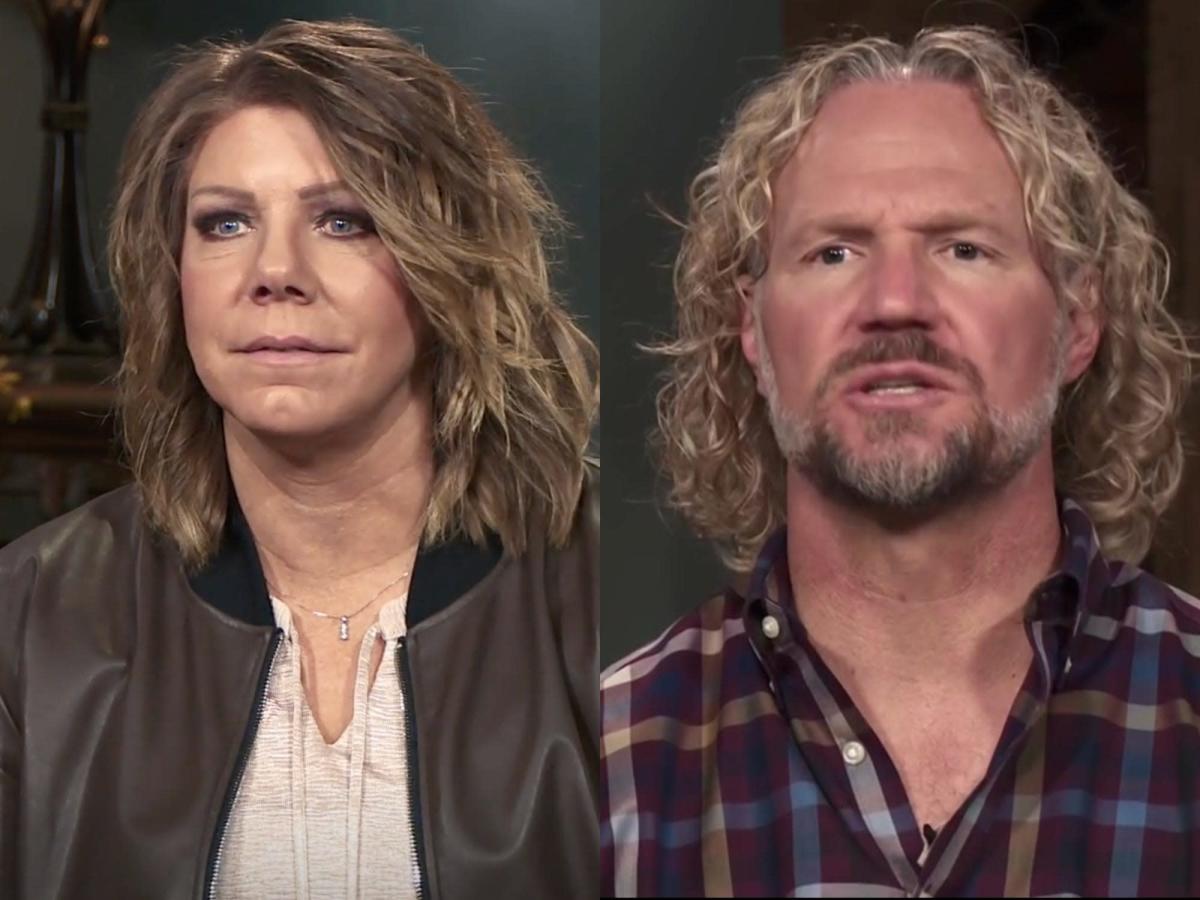 “Sister Wives” star Meri Brown talks about her marriage status in a new clip debuted by Us Weekly.

Meri, the first of four of Kody Brown’s wives, has a heart-to-heart with fellow wife Robyn on the show’s upcoming new episode on Sunday. Robyn, Kody’s fourth wife, talks about her mother branding her as the scapegoat of the Brown family, while Meri says, “At least you’re part of the Brown family.”

“No, I don’t feel like part of the family,” Meri added in a solo interview. ‘It’s something strange. Am I a sister wife if I don’t have a husband?’

The couple has opened up on “Sister Wives” about their experiences of infertility and miscarriage after having their only child. Meri miscarried in her second pregnancy in 2007.

Though they have been through a heartbreak, the relationship between Kody and Meri remained strong even in 2014 when they legally divorced so that Kody could marry Robyn to legally adopt Robyn’s children from a previous marriage.

But by 2015, Meri became entangled in a catfishing scandal from which her marriage appears to have never fully recovered. As reported by InTouch, in March of that year, Meri met someone named “Sam” on Twitter and began flirting with them publicly.

After the online relationship evolved from social media exchanges to phone calls, Meri discovered that “Sam” was actually a woman named Jackie Overton, and she ended the relationship.

In response, “Sam” publicly revealed intimate details of their relationship, such as “images of the TLC personality posing seductively with a banana,” according to InTouch. Overton also published a book about her communication with Meri entitled ‘Almost Meri’d’.

As a result of the scandal, rumors started flying on social media that Kody and Meri were breaking up. But despite the pressure on their marriage that has been documented on “Sister Wives” since Meri discovered the truth, Meri clarified in December 2020 that she is not leaving her family in an Instagram post.

“Here’s my truth. I love him. I love my family. I’m committed. I’ve got 30 years to do this. We struggle. We communicate. We restore relationships as the parties involved want and can,” she wrote with a photo of her and Kody.

But based on the preview of Meri and Robyn’s conversation from Sunday’s episode, Kody doesn’t seem all that willing to fix his first marriage. “He told me we could be friends…and that’s all,” Meri reveals to Robyn.

While Robyn says Kody makes comments that give her “hope” for his and Meri’s marriage, such as knowing he should call Meri or go see her, Meri says he doesn’t really act on those words. “It’s really nice that he says it to you. It would be nice if he would persevere and call me sometime,” she tells Robyn in the clip.

In February 2021, Kody told Us Weekly that he and Meri have “been in a very dark place for a very long time,” but that he hoped “some communication will heal things.”

Read the original article on Insider