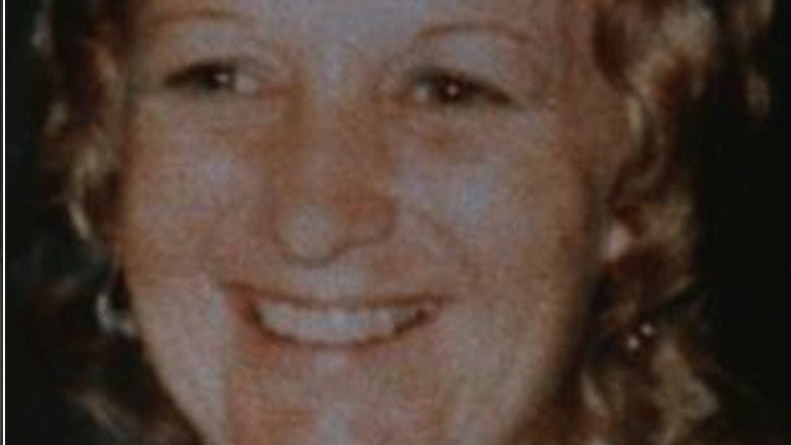 A woman who disappeared without a trace in Western Australia 36 years ago expressed concerns in the weeks before her disappearance that her husband would attempt to murder her and that she would end up ‘six feet under’, says Perth Coroner’s Court.

An inquest is investigating the disappearance of Sharon Fulton who was last seen aged 39 on March 18, 1986.

The last person to claim to have seen her was her husband Robert who, after reporting her missing four days later, told police he dropped her off with a duffel bag at East Perth train station .

In an opening speech to the inquest, solicitor assisting with the inquest, Sarah Tyler, described the couple’s marriage as unstable, saying there was evidence from Family Court that Ms Fulton had seriously considered separating from her husband and seeking sole custody of their four young children.

Ms Tyler said the couple received advice from a psychiatrist, now deceased, who told police Ms Fulton said she was afraid of her husband, believed he would try to murder her , her and their children, and that she would end up “six feet under”. .

The court heard that Ms Fulton’s stepmother, also since deceased, provided a statement to police in which she claimed her daughter had suggested her husband was considering paying someone to harm her.

The inquest heard that in the weeks before his wife disappeared, Mr Fulton had taken out a $120,000 life insurance policy covering them both and naming him as the sole beneficiary.

He received the money in 1995 after legal proceedings in which he signed an affidavit saying he believed Ms Fulton was dead.

One of the first witnesses at the inquest was Narelle Harrison who was a close friend of Ms Fulton and said she would confide in her about her problems.

She testified that when told that Mrs. Fulton was missing, she suspected that Robert Fulton had harmed her.

Ms Harrison said she particularly remembered one occasion when the Fultons were going on a family holiday and Sharon told her “I think Robert is going to kill us all on the road”.

“She had all her documents with her…and said you could keep them in case something happened?” Ms Harrison told the inquest.

“I was scared, she was petrified, she didn’t want to go.”

Ms Harrison said at one point she had helped Ms Fulton get advice from a lawyer about leaving her husband, but never acted on it.

“She was probably kind of mentally abused. That’s my opinion,” Ms Harrison said.

The inquest heard that the day before she disappeared, Ms Fulton had telephoned Ms Harrison.

“She was so upset. I begged her not to go home…to stay with us.”

“She was terrified…she just thought her life was in danger, her children were in danger.”

However, Ms Harrison said she could not convince her friend to leave her husband.

“She just didn’t have enough confidence in herself. In the end, she just wanted to stay,” she said.

Ms Harrison said that after Ms Fulton went missing she went to the family home and Mr Fulton told her: ‘she’s gone, she has some free time’.

She also testified that she noticed that the garden had been “redone”.

“I suggested the police dig this up in case Sharon is buried there,” Ms Harrison said.

“What they did…and of course Sharon wasn’t there.”

Ms Harrison and another friend Norma King testified that Ms Fulton would never leave her children, whom she idolized.

Ms King said the youngest child was Ms Fulton’s ‘pride and joy’ and she believed she ‘would never have left him behind’.

Ann Kennedy, who worked in the office of the psychiatrist advising the couple, described Mr Fulton as a ‘cold’, ‘aloof’ and ‘not very communicative’ person.

She also recounted an occasion when her boss came out of his office and seemed concerned about security in the building.

Ms Kennedy said the psychiatrist then told her ‘Robert said he knew how to get rid of a person and no one would ever find the body’.

The inquest heard the initial police investigation identified no evidence to support a suspected homicide despite concerns raised by Ms Fulton’s mother and stepmother.

This changed in 2006 when agents from the Special Crime Squad concluded there were suspicious circumstances in the case.

It was not until 2017 that the case was reviewed and police interviewed Mr Fulton.

The husband denied the murder

Ms Tyler said he told them he had Alzheimer’s disease and suffered from confusion and memory lapses, meaning he could not remember the events of 1986.

However, he denied killing his wife.

Police provided a report to the Office of the Director of Public Prosecutions, but it was decided there was insufficient evidence to support the charges against anyone, including Mr Fulton.

He is listed as a witness at the inquest, but Ms Tyler said his appearance ‘has yet to be finally determined’.