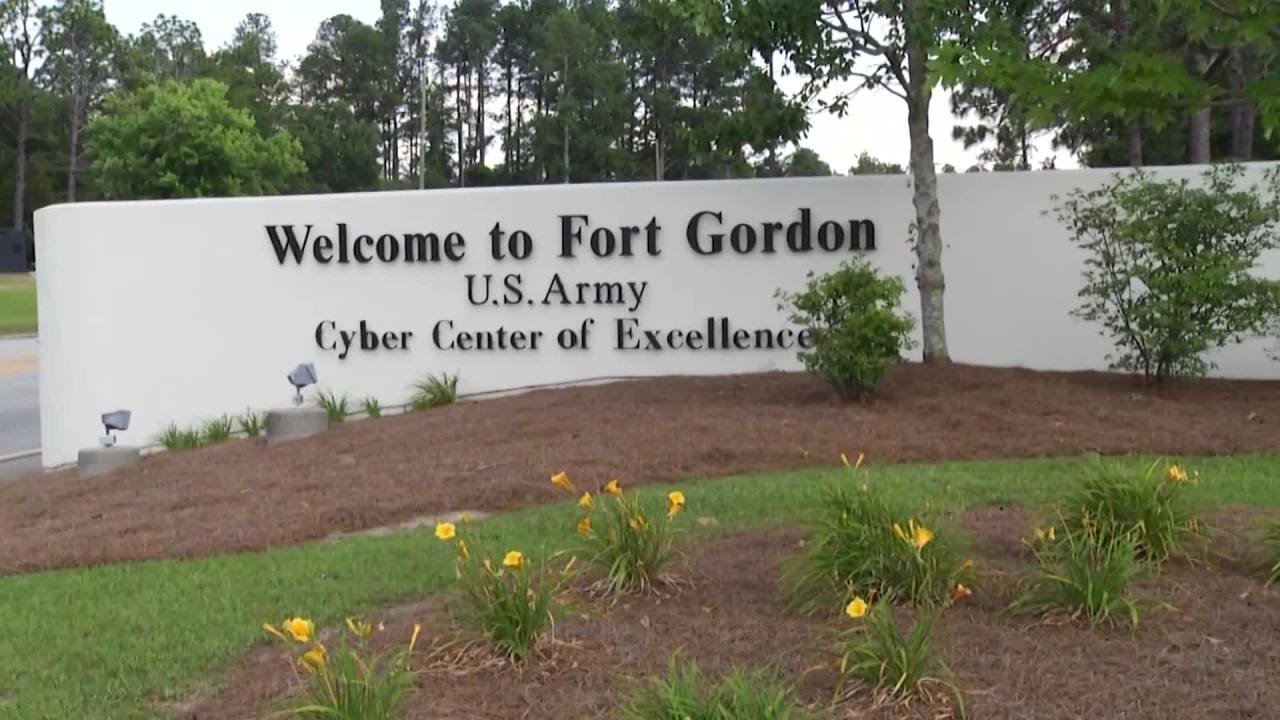 WASHINGTON (NEXSTAR) — Unsafe living conditions in military homes are now the subject of a Senate investigation.

Lawmakers spent eight months reviewing security issues and released a report on Tuesday detailing their findings. They say they uncovered the mistreatment of military families and mismanagement by a company with a record of bad behavior.

Captain Samuel Choe lived on the military base of Fort Gordon in Georgia. When his daughter developed a painful skin condition, he says their doctor pointed to mold in their home as the cause.

“My daughter’s experience is life changing and it will haunt her and us for the rest of our lives,” Choe said.

“These men and women should expect to live in conditions that will not harm their health and safety and that of their families,” said Johnson, R-Wis.

They say they found a mix of things like mold, asbestos and water leaks in military houses run by the Balfour Beatty company.

Balfour Beatty previously pleaded guilty to defrauding the government for housing repairs between 2013 and 2019.

Rachel Christian of the Armed Forces Housing Advocates says the company is responsible for harming families beyond the fraud in this case.

“But it’s not just the government that has suffered in this case. These are the soldiers and their families. They are the ones who are forgotten, pushed aside and made sick by a company that continues to prioritize profits over people,” Christian said.

After hearing from the families, lawmakers turned their attention to Balfour Beatty officials. Lawmakers grilled Richard Taylor, one of the company’s facility operators, this week.

“Are our people making mistakes? Yes, they make mistakes. There is human error in every business,” Taylor said.

Taylor says there have been only a handful of problems among the tens of thousands of military homes run by Balfour Beatty.

“We understand where our shortcomings are and we’re taking action,” Taylor said.

The military families who testified say that is not true and are demanding changes. Jana Wanner is a military wife and supporter of reform.

“Military families make sacrifices every day. A safe house shouldn’t be one of them,” Wanner said.

Sen. Ossoff, D-Ga., says he’s not sure what the next steps will look like, but that uncovering the truth is an important part of resolving issues.

“The path to justice begins with establishing the facts. And that’s what we’ve been doing for the past eight months,” Ossoff said.