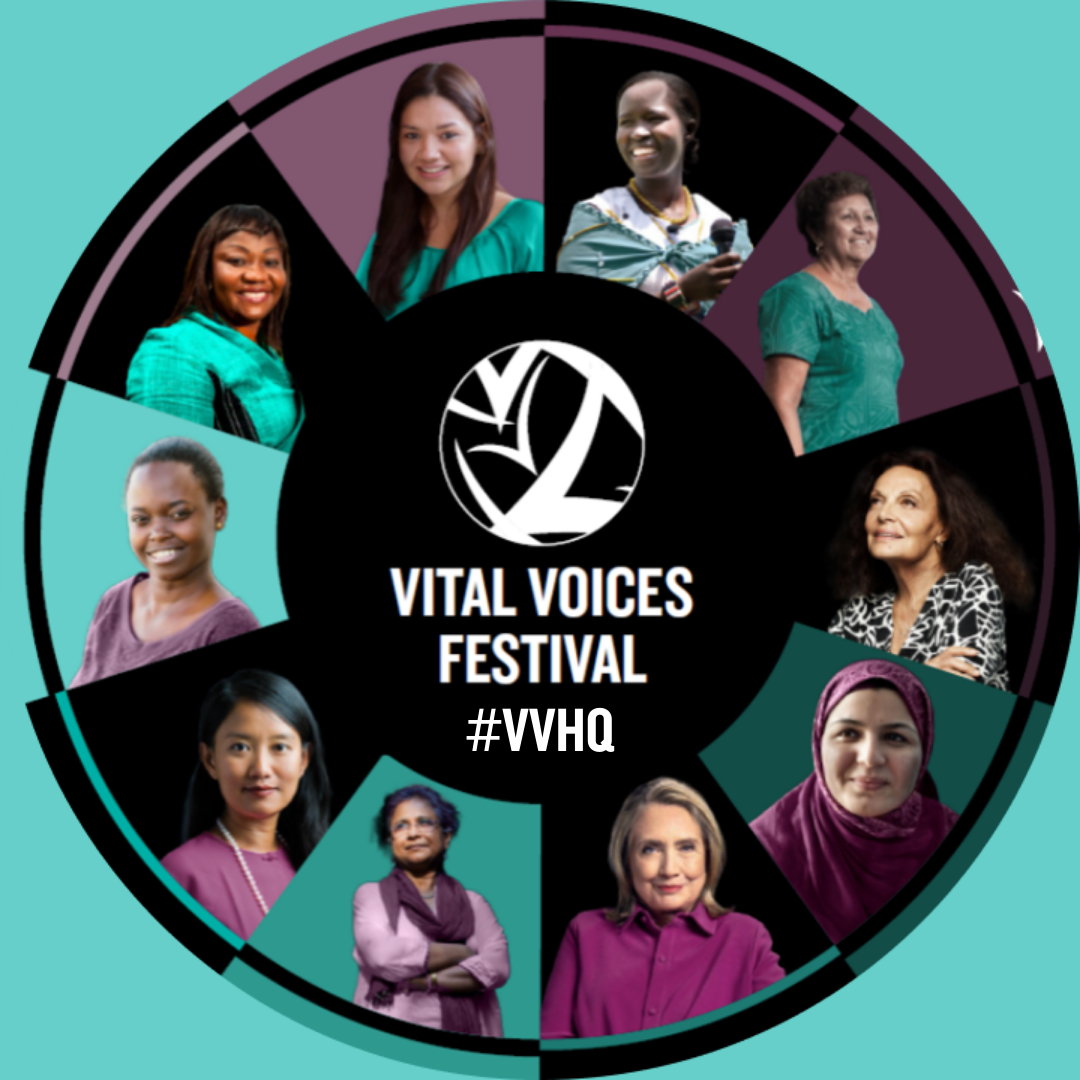 Change has a new home

WASHINGTON, DC, May 02, 2022 (GLOBE NEWSWIRE) — May 5-7, 2022 — Vital Voices Global Partnership, an international nonprofit, nonpartisan nongovernmental organization that invests in women leaders, is proud to announce that former First Lady of the United States and Secretary of State Hillary Rodham Clintonwho co-founded Vital Voices with the late Secretary of State Madeleine Albright in 1997 when she was First Lady, will participate in the inauguration of the new Vital Voices World Headquarters for Women’s Leadershipthe first in the world Global Embassy for Women.

“We hope that women and their allies from around the world will come to this building to expand their networks, share their stories of success and hardship, highlight their bold visions of progress, and recharge themselves so they can return to the world. and make real change,” says Clinton. “Madeleine was so excited about the creation of this women’s embassy, ​​and by opening it, we honor her vision and her legacy.”

Located in downtown Washington, DC at 1509 16th Street, NW, the building stands among other high-profile institutions and think tanks, just minutes from the White House and Black Lives Matter Plaza in the new City’s Equality Corridor. This one-of-a-kind physical and digital space will be the epicenter of activity for global women leaders and their allies. It will also serve as a collaborative and inclusive space for all women – everywhere.

“Vital Voices was created to empower women to be heard,” says Alyse Nelson, President and CEO of Vital Voices. “In more than two decades of investing in women leaders at the frontlines of change, we’ve seen firsthand how women lead differently, and that difference is precisely what our world needs to solve the challenges ahead. Now is the time to put a stake in the ground and create a permanent, physical and highly visible space for these leaders to come together in. We believe this seat will spark creativity, confidence and the kind of bold ideas that will transform and improve communities and nations around the world.

In addition to serving as a home base for Vital Voices staff and the nonprofit’s global network of women leaders, the building will also be a gathering place for local and visiting women’s organizations with limited resources that need a place to meet, innovate, plan and act – all to tackle the world’s greatest challenges.

A three-day festival will welcome this new neighbor of the capital of the United States. Activities begin Thursday, May 5, with a morning march of hundreds of girls and White House allies to Vital Voices global headquarters. After a ribbon cutting, the Vital Voices Global Headquarters for Women’s Leadership will open its doors for three days of exhibits, panels, luncheons and other activities to bring women together and celebrate the launch of the headquarters. On May 7, the building will host an open house as part of Passport DC’s popular “Embassy World Tour”. (Register here.)

The event will be broadcast live worldwide on: www.vitalvoices.org.

Full MEDIA SCHEDULE and registration information available HERE. A MEDIA KIT with photos and video of the Headquarters, its construction and the women leaders involved is available HERE.

About Vital Voices Global Partnership
Driven by the universal truth that women are key to progress in their communities and that nations cannot move forward without women in leadership positions, the Vital Voices global partnership has invested directly in more than 20,000 agents of change in 184 countries and territories over the past 24 years. He provided early support to leaders who became Nobel Peace Prize laureates, young American poet laureates, prime ministers, award-winning innovators, pioneering human rights defenders and groundbreaking social entrepreneurs, including Amanda Gorman, Malala Yousafzai, and many more.

Serving as a “business catalyst,” the nonprofit identifies leaders with a bold vision for change and partners with them to make that vision a reality. It provides connections, increased capacity, a network of peers, financial support, professional training and increased visibility for their work, which ranges from gender-based violence to the climate crisis, from economic inequality to political disempowerment, and more Again.