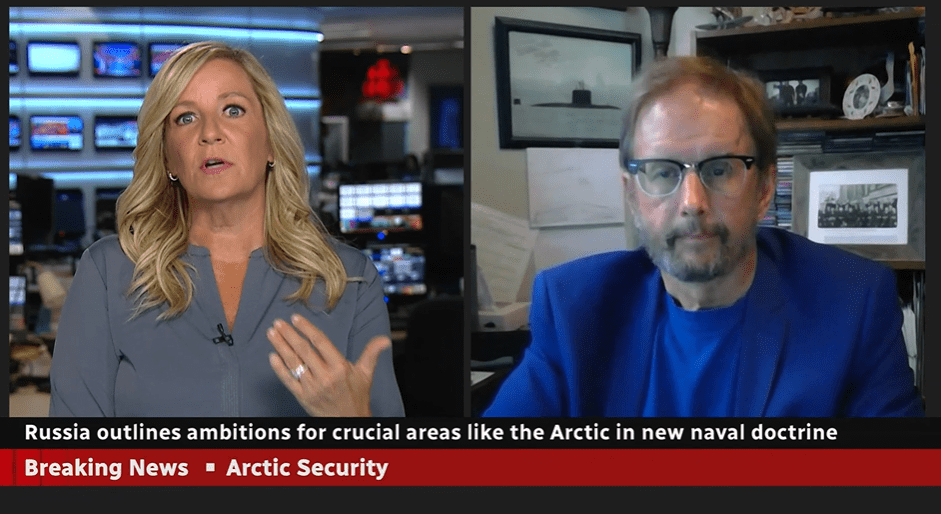 Robert Huebert, MLI senior researcher and Arctic security expert, joined CBC News Network to discuss Russia’s new ambitions in the Arctic, the offensive capabilities it has developed and the how Canada can respond in the long term.

“There is a little red herring in Canada to try to minimize what is here: Putin is not going to land ground forces on Baffin Island or Ellesmere Island…It misses the point that the real threat the Russians pose to us is an aerospace and maritime threat,” Huebert said. “When Putin says nuclear war is a possibility…we see that not only does he have the ability to talk about tactical nuclear warfare, he has the capability.”

“The real danger is not so much that he’s going to invade…it’s whether or not he attacks Eastern Europe if he thinks we’re resupplying the Ukrainians too efficiently, and that’s what who will lose the war”. for him.”