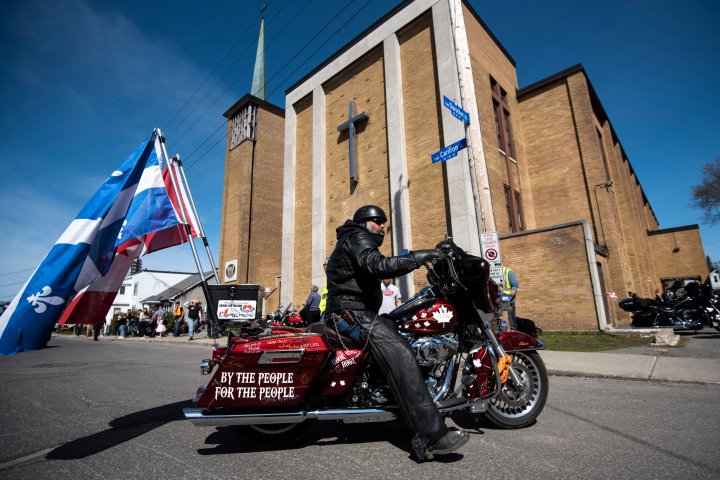 The chairman of the Ottawa Police Services Board says the weekend’s “Rolling Thunder” protest in the capital cost police between $2.5 million and $3 million.

Eli El-Chantiry says a lasting solution to control future convoy protests must be found and Ottawa police expect the protests to continue.

The protesters arrived Friday afternoon as part of the “Rolling Thunder” rally, organized by Freedom Fighters Canada, a group dedicated to speaking out against COVID-19 mandates.

Downplaying risks of Ottawa truck convoy after the fact is ‘revisionist’: Minister

El-Chantiry says the police, including officers brought in from outside the capital, were prepared for any eventuality and had intelligence on the bikers and their plans.

But less was known about the intentions of other protesters in pickup trucks, including large 18-wheeler trucks and motorhomes not part of the core group.

The chairman of the police board, who was briefed by the Ottawa police chief, said the protest – which was relatively peaceful – could have taken a different direction had officers not been so well prepared.