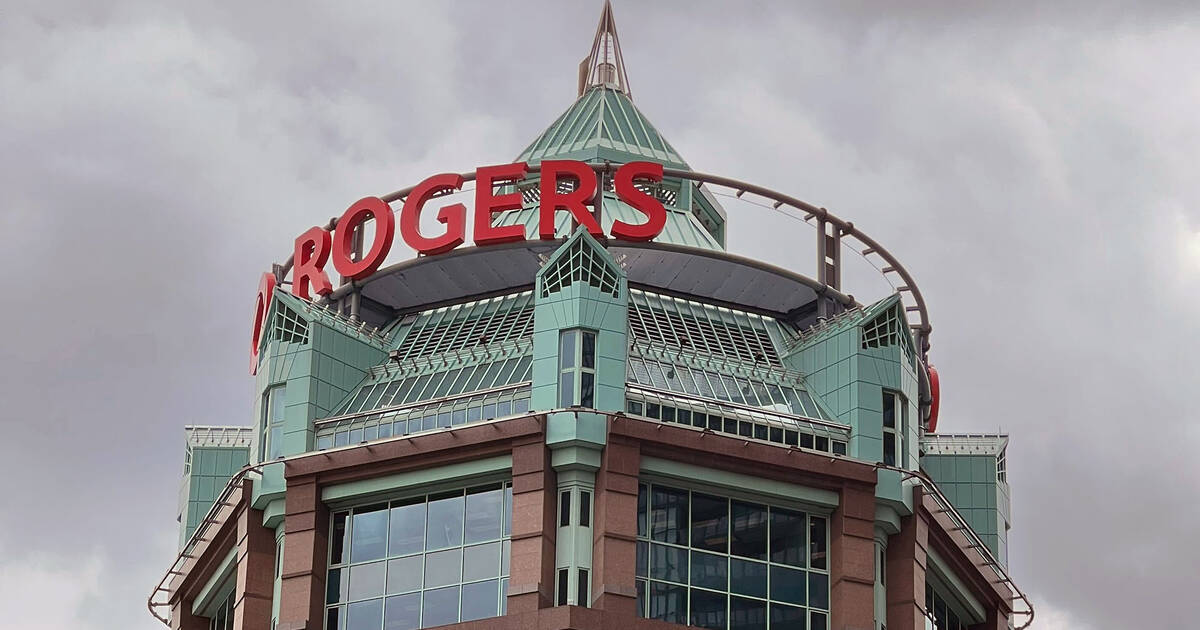 Rogers customers in Toronto may end up getting decent monetary credit for last Friday’s mammoth outage, thanks to a new class action lawsuit.

Although the majority of the telecommunications company’s internet and phone services have returned since last Friday when millions of people went offline, the saga continues with a new development.

Filed Monday in the Superior Court of Quebec by the law firm LPC Avocat Inc., a class action seeks to obtain monetary compensation for all those affected.

In documents shared by the company, the action wants each Rogers customer to receive $200 for the company’s failure to perform services listed in customer contracts and an additional $200 for “for the allegation that Rogers made false statements.”

Which means that if this lawsuit is successful, eligible plaintiffs could receive $400 each.

This decision would also include customers of Rogers subsidiaries like Fido and Chatr.

Class actions are a type of lawsuit brought by or on behalf of a group of individuals against a single defendant.

The lawsuit was brought in part because, as the lawyers claim, the credit offered by Rogers to customers is “totally insufficient” and fails to account for other damages suffered by the plaintiffs. The filing also alleges that customers were “misled by Rogers’ marketing claims that it was the most trusted network in Canada.”

It’s looking to repair damage for non-Rogers customers in Quebec who couldn’t use their phones or transact as well.

While the lawsuit would technically encompass millions of plaintiffs, it largely focuses on a Quebec plaintiff who has been using Rogers services since 2020.

On the day of the outage, the plaintiff woke up to find that his phone was not working and as a result experienced a number of issues throughout his day due to this.

The lawsuit claims the man had a longer than normal commute because he couldn’t access Google Maps on his cell phone, which caused the drive from St. Hubert to Blainville to take an extra 30 minutes. and cost him extra money.

“He was extremely stressed because he was hit in traffic in Montreal and knew he could not call 9-1-1 in an emergency,” the suit reads.

The suit also seeks to hold Rogers liable for its “negligence and disregard” for obligations under Canadian Radio-television and Telecommunications Commission (CRTC) regulations to make 9-1-1 calls available in all the time.

On July 12, the CRTC ordered Rogers to answer detailed questions and provide a solid explanation for Friday’s outage.

“The CRTC is asking Rogers for a detailed account of ‘why’ and ‘how’ this happened, as well as what measures Rogers is putting in place to prevent future outages,” the regulator’s notice reads. federal.

As a result, Rogers only has 10 days (until July 22) to provide answers.