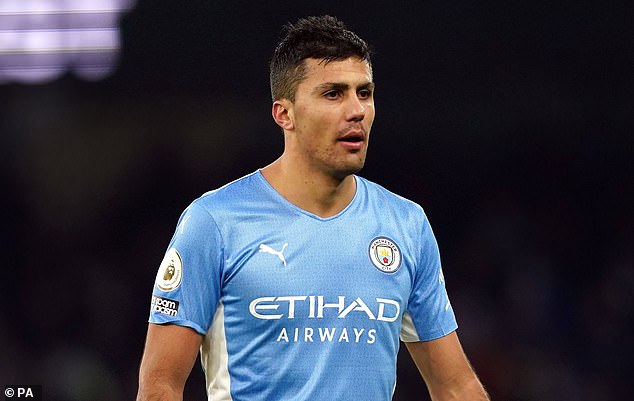 By Jack Gaughan for the Daily Mail

Rodri believes it’s time for the current generation of Manchester City to take on the leadership role after Fernandinho became the latest icon to leave the Premier League champions.

Big figures in the dressing room have regularly left under Pep Guardiola, with senior players now in short supply.

Four of City’s five captains – Ruben Dias, Ilkay Gundogan, Kevin De Bruyne and Kyle Walker – remain with the squad and the team will vote for their next skipper ahead of the season. 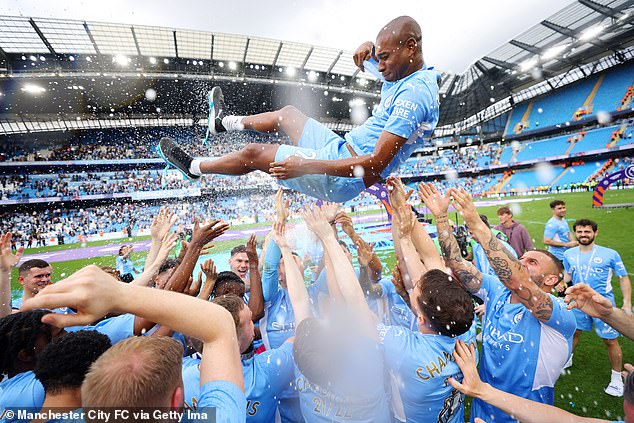 Fernandinho is the last experienced player to leave, which means others will have to step up

And as he enters his fourth campaign at the club, Rodri has claimed others have to step in.

“We don’t have many managers because players like Vincent Kompany, David Silva, Sergio Aguero, Fernandinho left and they were at the club for so many years,” said the Spaniard.

“Now we have to take on this role. Reuben did. I feel that could be my role. This is the gap where I can improve. 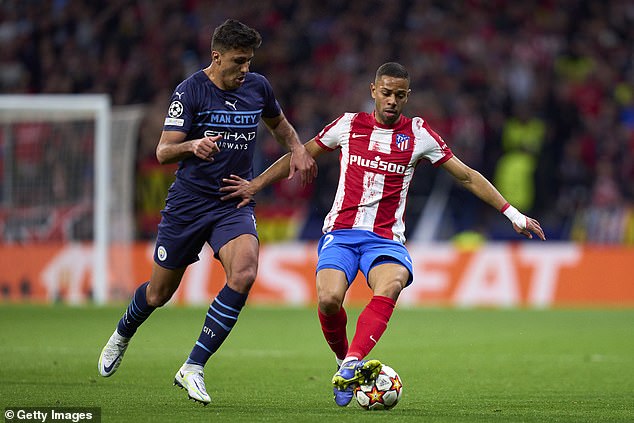 The 26-year-old said: “The teams that have won the most – like Real Madrid and Bayern Munich – are still in the semi-finals and finals.” They don’t win every time, but they are there.

“Now we’re starting to build a culture to be there every year. One day it will happen.